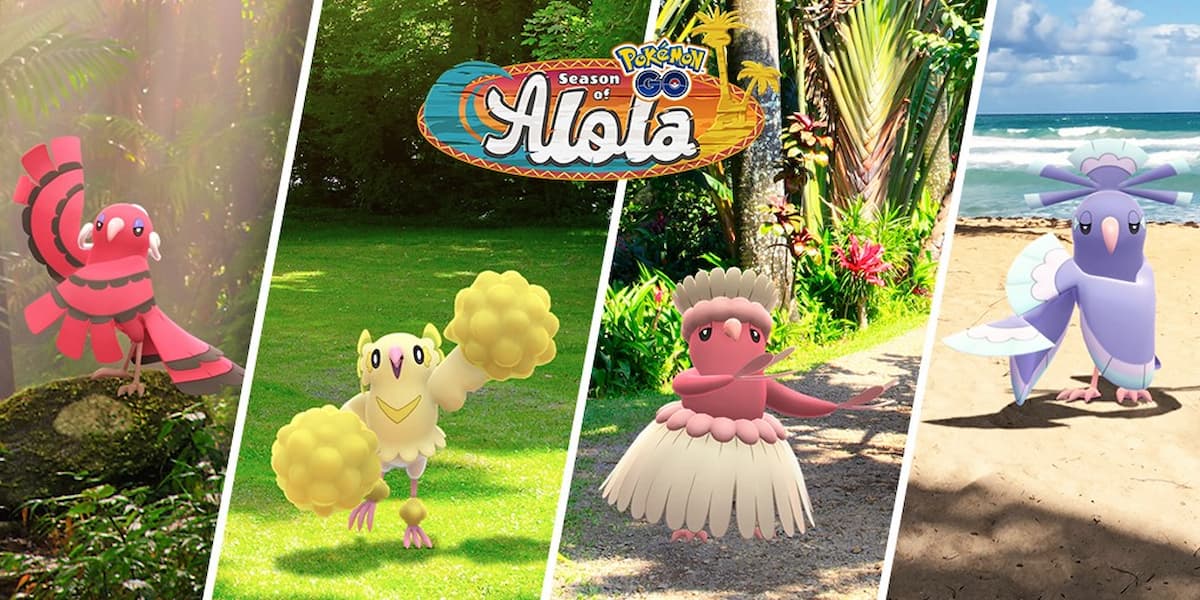 The Festival of Colors event is starting to go live in Pokémon Go, which means players around the world are going to see specific species of Pokémon spawning more frequently from March 15 to 20.

These species include the various different forms of Oricorio, which is making its Pokémon Go debut with its colorful Styles.

Oricorio can be encountered in one of four distinct Styles, which change the primary typing and appearance of the Dancing Pokémon. However, each Style can only be found in specific parts of the world, meaning Oricorio isn’t technically region-locked, but you won’t be able to get every variation yet.

Along with the new Pokémon, some bonuses, and a new Collection Challenge, players will also have some event-exclusive Field Research to complete that will give out encounters with Pokémon that have different forms and all three Kanto starters. Here are all of the research tasks and rewards involved with that.