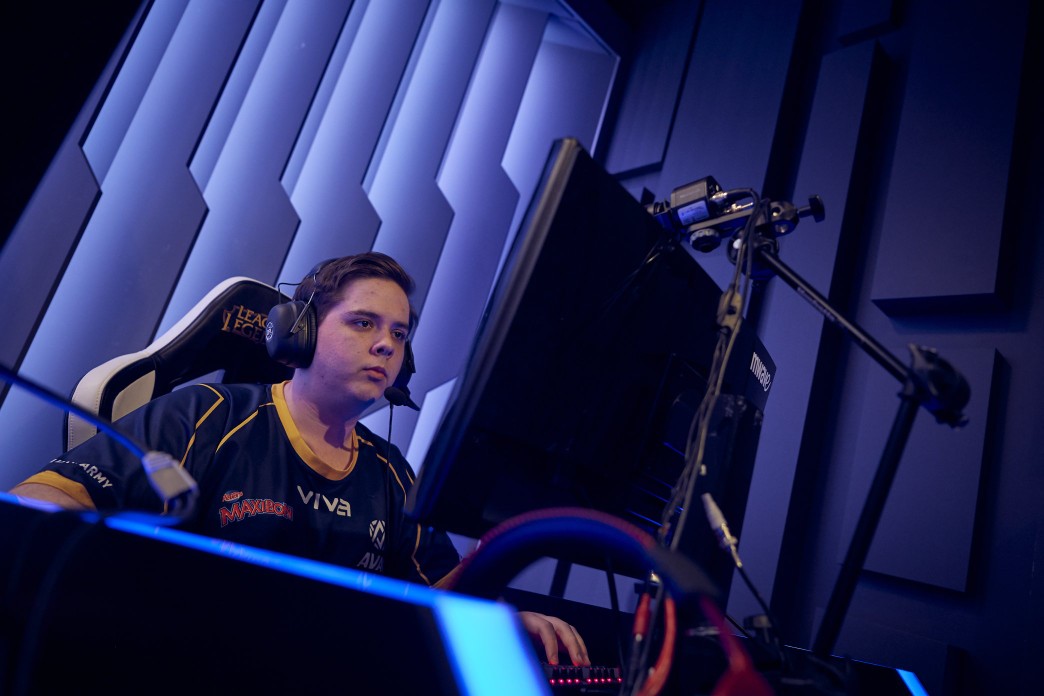 Ryan “Aladoric” Richardson, the rookie support for Avant Gaming in the Oceania Pro League, will be suspended for the first three games of split two 2019. This marks the player’s first official suspension.

In a statement on the LoL Esports Oceania site, league officials said that Aladoric displayed “an isolated, but serious example of negative behavior in solo queue.”

The isolated example could be tied to a game on April 3, where Aladoric was being toxic toward diamond solo queue player “Zilod.” Aladoric was playing on an account named after Dire Wolves owner Nathan “Rippii” Mott at the time, making the circumstances around the toxicity worse.

Avant Gaming brought obscure compositions and exciting gameplay to the OPL in split one, surprising the community after finishing in the top three with a 12-9 record. They faltered in the playoffs against eventual runners-up ORDER, losing 3-0.

They are also one of the only teams to experiment with a six-man roster in the OPL, with Ryan “Swathe” Gibbons and Lachlan “Sybol” Civil sharing jungle duties in split one. It’s unknown who will replace Aladoric for the first three games of next split.

Neither Aladoric or Avant have released a statement about the suspension.