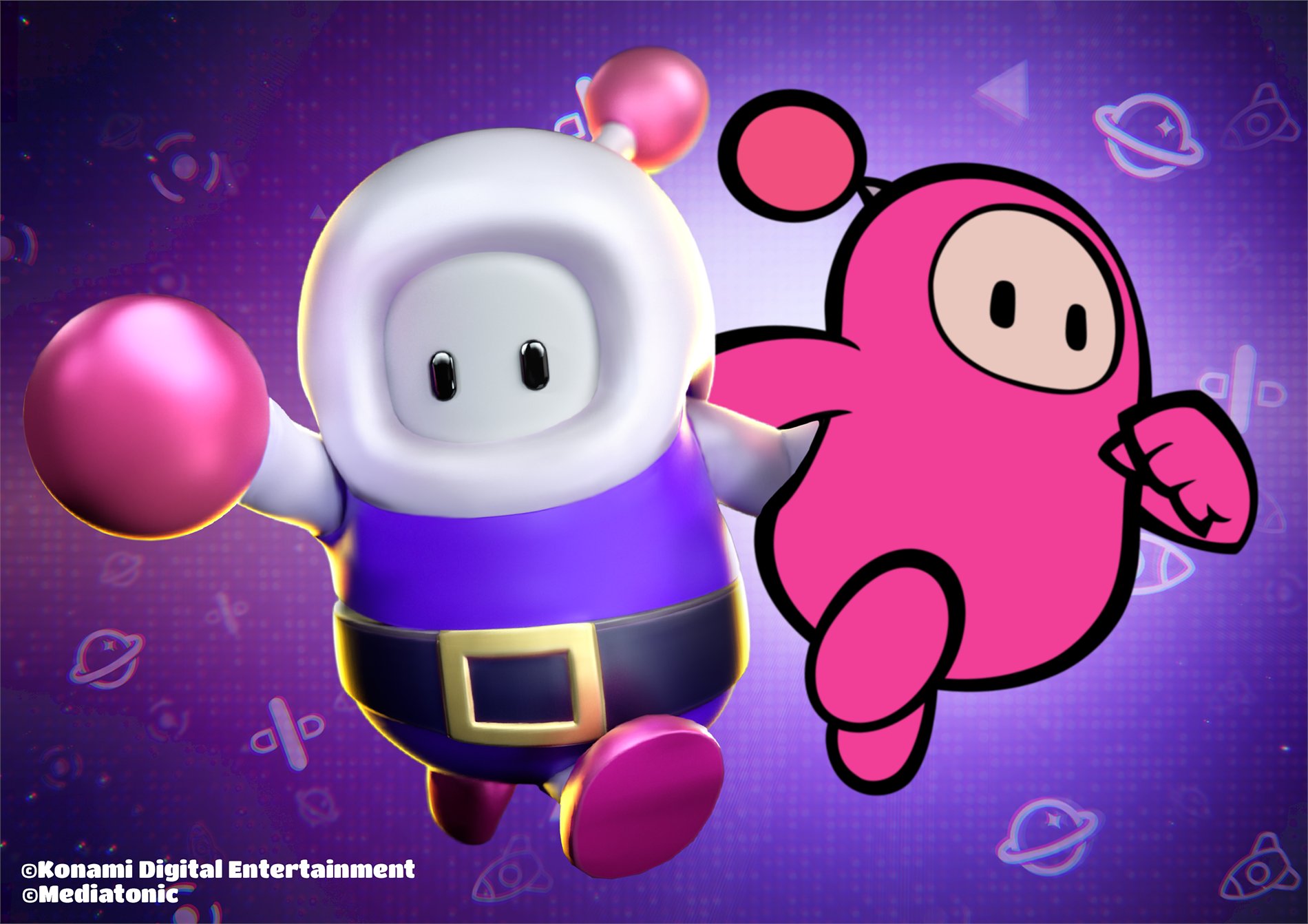 Mediatonic and Konami, the video game studios in charge of Fall Guys and Super Bomberman R Online, respectively, are joining forces for a special crossover, they announced today.

A Bomberman costume will arrive in Fall Guys on June 4. Players who want to use it will have to pay a price of 10 Crowns, which you can earn by winning games or completing season objectives.

Mediatonic has successfully partnered Fall Guys with other games, such as Among Us and Cuphead, in 2021 before this new crossover with Super Bomberman R Online. The video game studio was bought by Epic Games, the developer of Fortnite, in March and will launch the game for Xbox and Nintendo Switch, which was expected for this summer but got delayed.

While fans will have to wait a little longer to play on those platforms, they’ll be rewarded in the end since Fall Guys will finally implement a crossplay feature, which is something the community has been asking for since the jelly bean themed battle royale title was launched in August 2020.