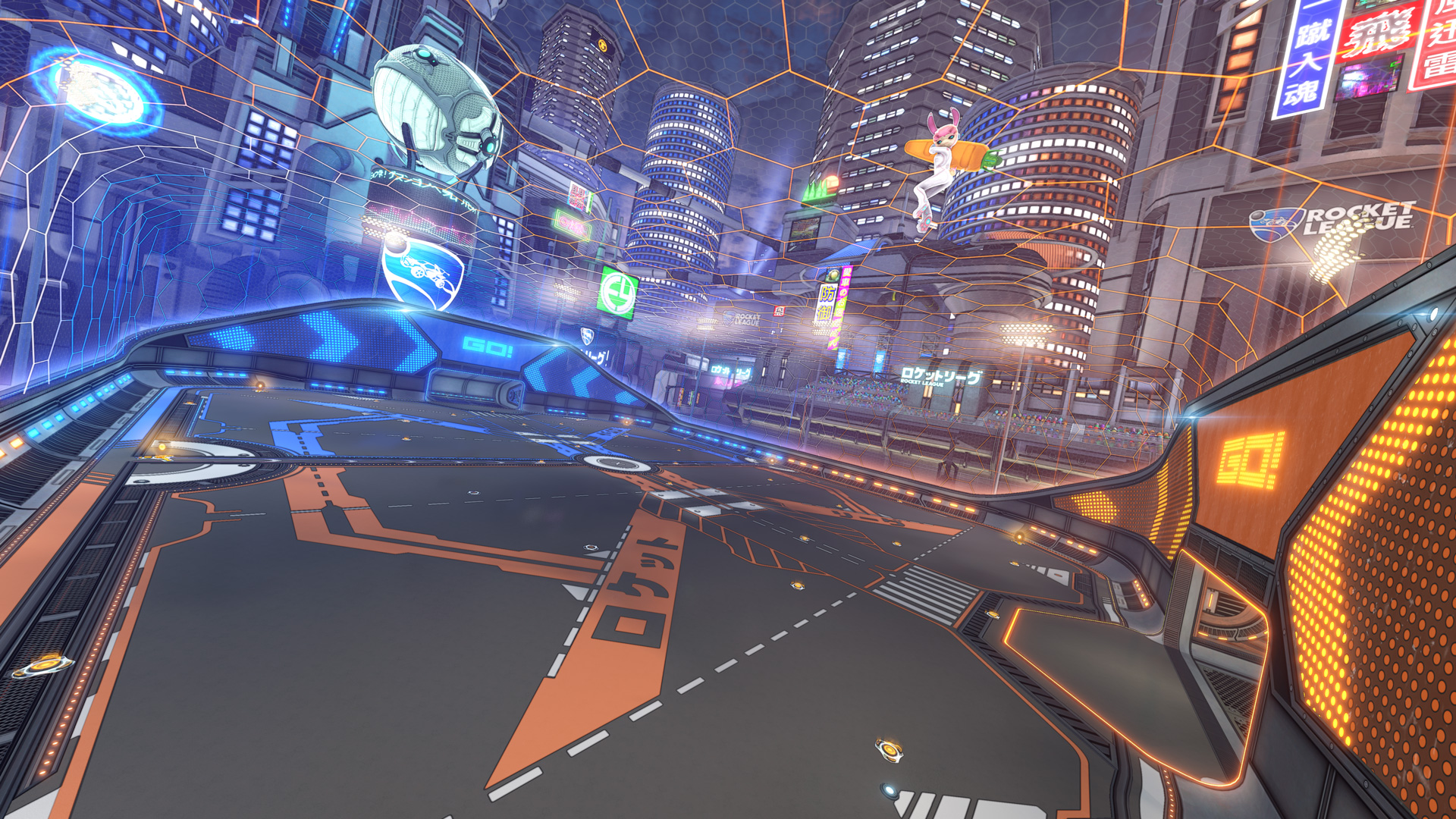 2K Games might be working on a new, likely free-to-play project that could become a direct competitor to Rocket League.

This news comes from industry insider Tom Henderson, who reports that multiple sources have told him the new game, currently called Gravity Goal, is being developed to challenge Rocket League’s hold on the extremely niche yet lucrative vehicular sports combat hybrid space.

Gravity Goal, according to Henderson, is remarkably similar to Rocket League in its current construction, where players are chasing down a ball and need to score a goal by hitting it with their vehicles. This includes one-vs-one, two-vs-two, and three-vs-three matchmaking formats. But it reportedly replaces Psyonix’s signature cars with “Tron-like bikes.”

Not only will the Tron-style bikes change the style of vehicular combat, but 2K is also reportedly taking the Tron franchise’s Identity Disc concept and adding it to the gameplay. Henderson notes that he has seen images provided by sources detailing early looks at the game, including these discs, which he says “look almost like hockey pucks with bright LED lights.”

The discs will give players a weapon of sorts that they can throw during gameplay to deal damage to opposing players while chasing the ball and can also slow or stop vehicles when they are hit. These factors are determined largely by how fast the player who is throwing the disc is going and will scale accordingly.

Additional details about Gravity Goal have not been shared and 2K has not confirmed the existence of the game. But this report lists the game as having been in a closed alpha state in late 2021, so it could be revealed in the near future for a release on PC and consoles.