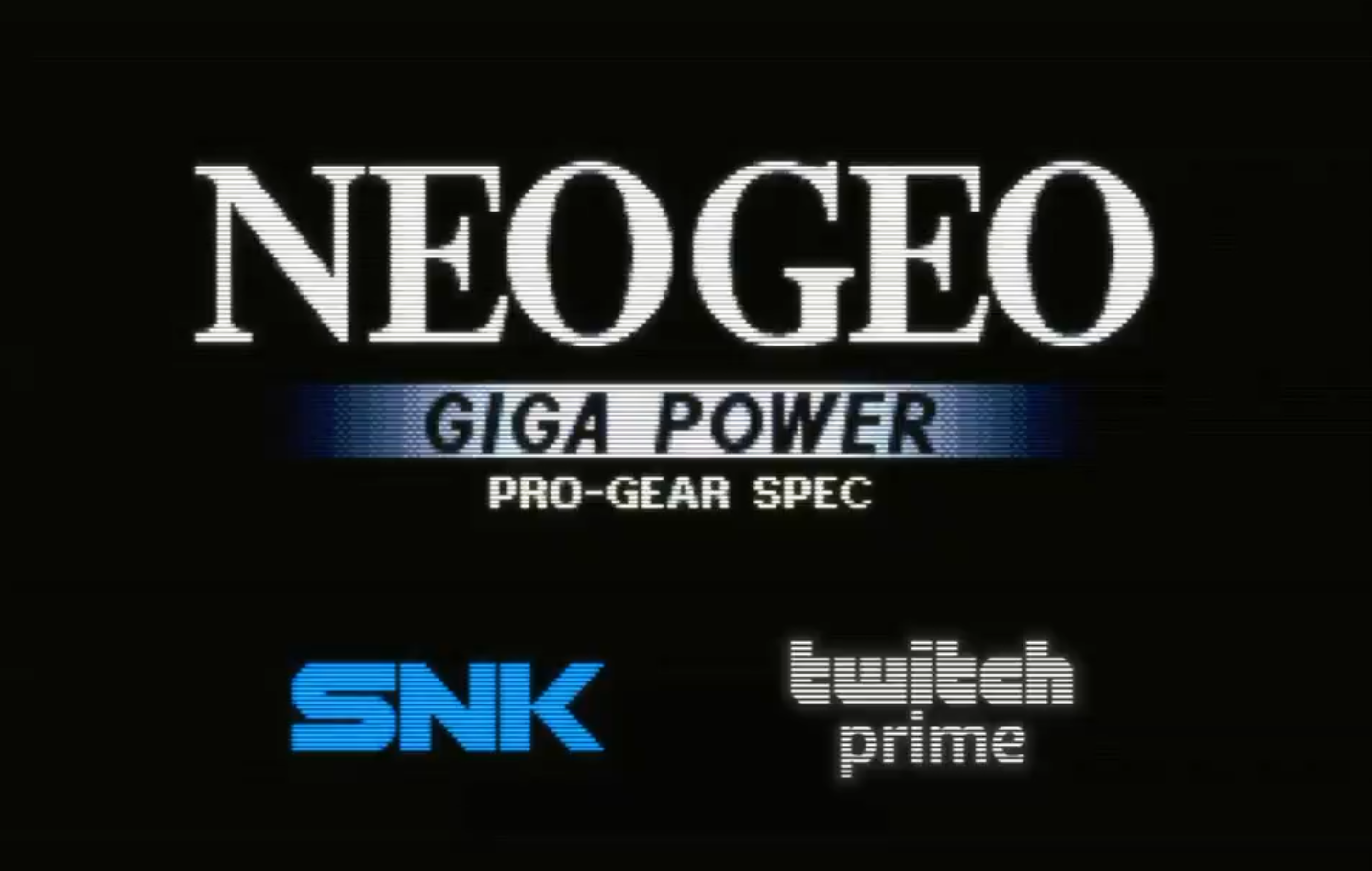 SNK and Twitch are partnering to give away 20 games to Twitch Prime users throughout the rest of the year, starting with an initial drop of seven games on May 26.

SNK, which is known for making some of the best fighting games and various other arcade-style action games, is handing out some of its premiere titles right from the start with Fatal Fury Special and Samurai Shodown 2. Each of these titles will only be available for a limited time, but those who claim them will be able to keep them for as long as they have an Amazon subscription.

The first drop will focus on some of the King of Fighters and Fatal Fury titles, while also splashing in some arcade shoot ‘em ups in classic side-scrolling fashion. Here are all of the titles being added to the Amazon Prime library on May 26.

A date for the second drop hasn’t been announced yet, but a few titles have already been confirmed for the remaining roster of games, including the legendary King of Fighters ’98 Ultimate Match Final Edition. Other games include Garou: Mark of the Wolves, The Last Blade 2, Metal Slug 2, Sengoku 3, and King of the Monsters.

This isn’t the first time Twitch and SNK have partnered for Twitch Prime rewards, either. The two companies have frequently run deals for free Battle Card Tickets in the mobile title King of Fighters ALLSTAR.

A lot of these classic titles will have playable online multiplayer, so you can fight against your friends in some of the greatest fighting games of all-time. Just be sure to claim them before they leave the loot pile.