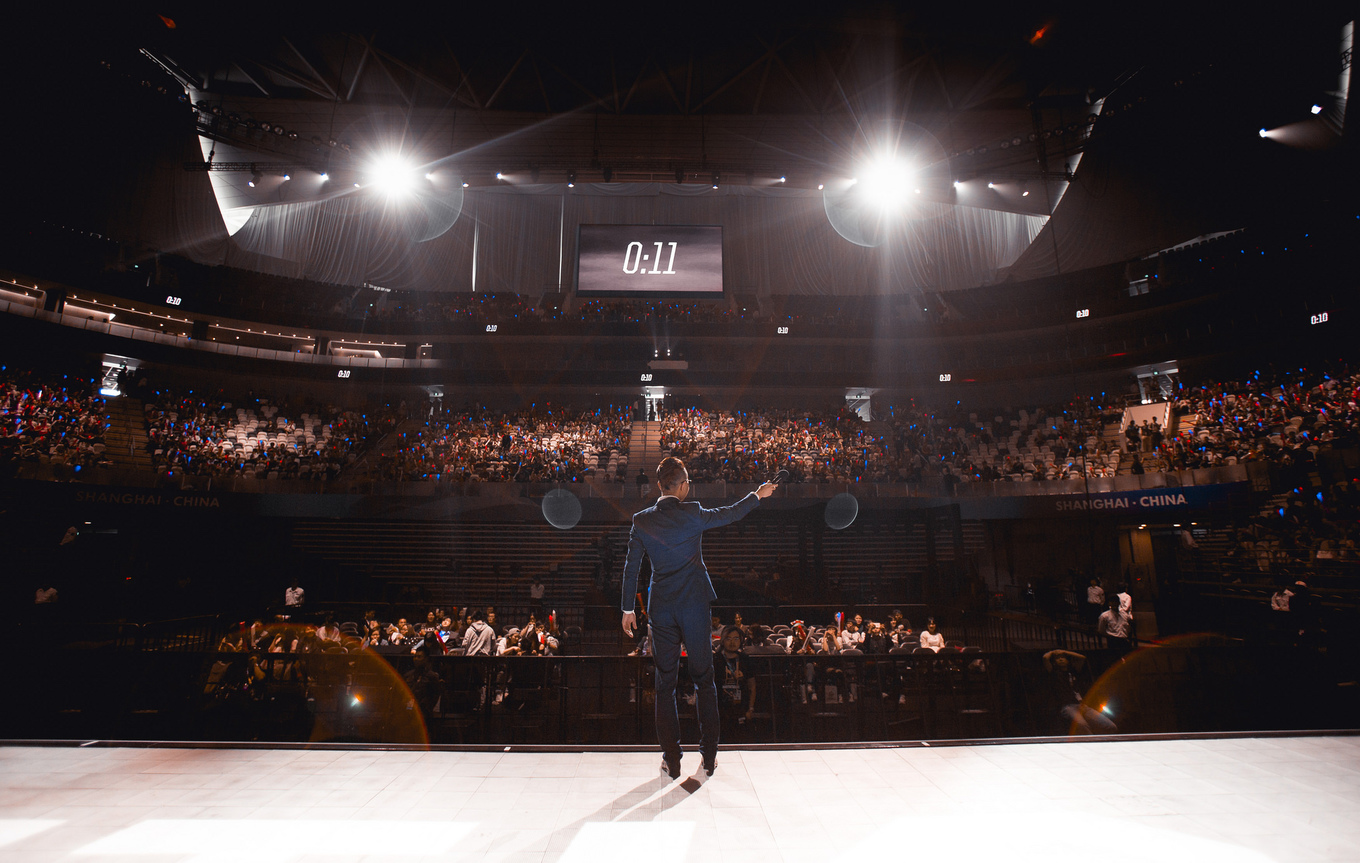 Preface: This is not a “top 20 player at worlds”. This is merely a list of players to watch out for that will play a role in whether their team can succeed or falter.

The star midlaner for PaiN gaming, Kami has often be touted as one of the best League of Legends players in Brazil, and he’s definitely shown it. He often has good showings against his opponents, outclassing them heavily.

However, CLG, Flash Wolves, and Koo are completely different opponents than those he faced CBLoL. Facing mid lane talent like Maple, Pobelter, and Kur0, Kami has a chance to upset and prove that Brazil should not be ignored on the international stage.

H2K’s ad carry, Hjarnan carries a lot of weight on H2K. His team finds themselves in a very scary group, faced with both SK Telecom and Edward Gaming. He will have to face off against the talent of Bang and Deft, both considered among the best of AD Carry players in the world.

Luckily, Hjarnan has both a strong support in KaSing as well as a very talented mid and top laner. While Ryu tends to pull his weight, a lot of the wins for H2K will ride on Hjarnan’s shoulders and whether or not he can perform against the best of the best.

After a lackluster showing at MSI and Madison Square Garden, Bjergsen has a lot to prove at the World Championships. TSM finds themselves in a very stacked group of LGD, KT Rolster, and Origen.

He may have faltered previously, but if Bjergsen really wants to show that he is as good as many fans consider him to be, this will be his chance.

Often the butt of the joke for things such as /r/doubleliftstrophycase, Doublelift finally scored a win in the NA LCS finals, 3-0’ing TSM in a very dominant fashion. However, it’s been a while since  Doublelift has fought internationally, the last he did so was against Gambit Gaming in late December of 2014, where he got dominated by P1noy.

Now however, he’s looking better than ever. Doublelift wants to show that he is more than just a bunch of analyst desks jokes, and that he deserves to have another spot taken on his now mostly spotless trophy case.

Rekkles is going to want to prove himself. As one of the best AD Carries in Europe, Rekkles is one of the shining stars on a very strong Fnatic squad.

However, whether or not he can perform against the likes of Imp, Deft, and Bang is for him to prove. While he has a mostly easy group as far as bot laners go, Rekkles will likely look to go big anyways, and show that he is one of the best AD Carries in the world.

The top laner for Invictus Gaming, Zzitai was a former mid laner that ended up top laning for the team. While he was often considered a weak top laner and unable to stand against the best top laners in LPL such as Koro, Acorn, and Flandre.

Zzitai looked much stronger in the Gauntlet however, showing that he has a chance against some of the better top laners in the LPL. While he isn’t considered a main carry on IG, his performance in this top lane carry meta will make a big difference for IG at worlds.

The Frenchman finds himself in a bit of a precarious spot. He finds himself faced against Acorn and Ssumday in group stages, and a lot is on the line for him. He looked very dominant on some of the games in Origen’s series against Fnatic in the finals of the EU LCS, especially on Gangplank.

However, whether or not he can continue his dominance against Ssumday and Acorn will depend on him and his jungler, Amazing. There is a definite chance for upset for Origen here, and SoaZ will likely play a huge role if they do take off games against LGD or KT Rolster.

While many fans of Fnatic often love to talk about how good Rekkles is, Febiven is looking to enter this Worlds as the arugably best mid laner in the West.

Famous for solo killing faker at MSI, he wants to show that solo killing Faker was not a fluke, and that he really is one of the best mid laners in the world. Facing off against Rookie in group stages will be the first of several tests of his prowess, before his sets his sights on his priority target at worlds.

One of the best korean top laners currently, and a big factor for KOO Tigers, Smeb looks to prove himself after their last international loss against World Elite when they were the GE Tigers. He has been looking very strong, and earned the first top laner pentakill in LCK as Riven in the summer split of LCK this year.

With the meta being very top lane focused, Smeb has his chance to really show up big for KOO, and that the loss against Team WE will be the last embarrassing defeat they will suffer.

The synergy between jungler and mid is very important, and Invictus is one of the best in the world when it comes to this. Rookie and KaKao have been playing with each other for a while now, and it definitely shows when they play with each other.

Rookie and KaKao’s synergy will be a factor in whether or not IG will be more or less dominant in their games. Rookie will have to prove himself against the likes of Febiven in the group stage, and doing that will be no small task, but Rookie is definitely a huge threat on the Invictus Gaming squad.