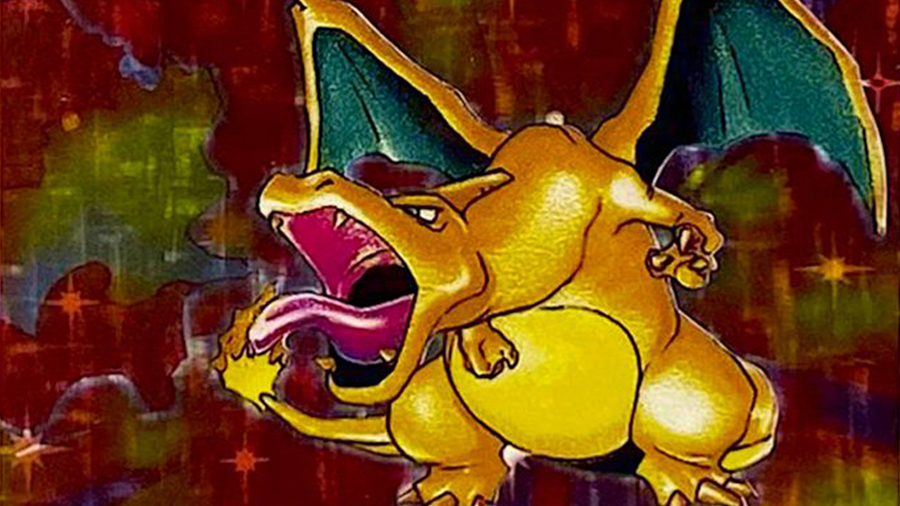 With just a few left in the wild, 100 Thieves managed to unbox multiple Base Set Shadowless Charizard cards on stream.

100 Thieves secured themselves an unopened box of Base Set Shadowless Pokémon card packs and in collaboration with digital marketplace WhatNot, auctioned them off. During their stream, Neekolul was the 100 Thieves member to open the first pack containing one of Pokémon’s most sought-after cards, but the real winner was PokemonRadar, who had won the auction for the pack.

Purchasing the pack for $2,650, the buyer scored themselves a card that at a PSA 10 grading in the past has sold for tens of thousands of dollars. The first Charizard was pulled early into the box break, and toward the end of the box break, another was pulled from the same box.

This time, the winning bidder was a member of special guest and NFL player Blake Martinez’s family, with a bid again of $2,650. The chance of pulling a single Charizard from this box is extremely rare, but pulling two is simply incredible. In a similar instance, Logan Paul opened a box of First Edition Base Set cards on stream, pulling two Charizards in his first box.

100 Thieves box break signifies the end of a record month for Pokémon cards on the WhatNot marketplace. During May, the app hosted 30 days of auctioning off every Pokémon TCG card printed by Wizards of the Coast. The Slabathon boasted almost 2,500 PSA-graded slabs sold throughout the event.