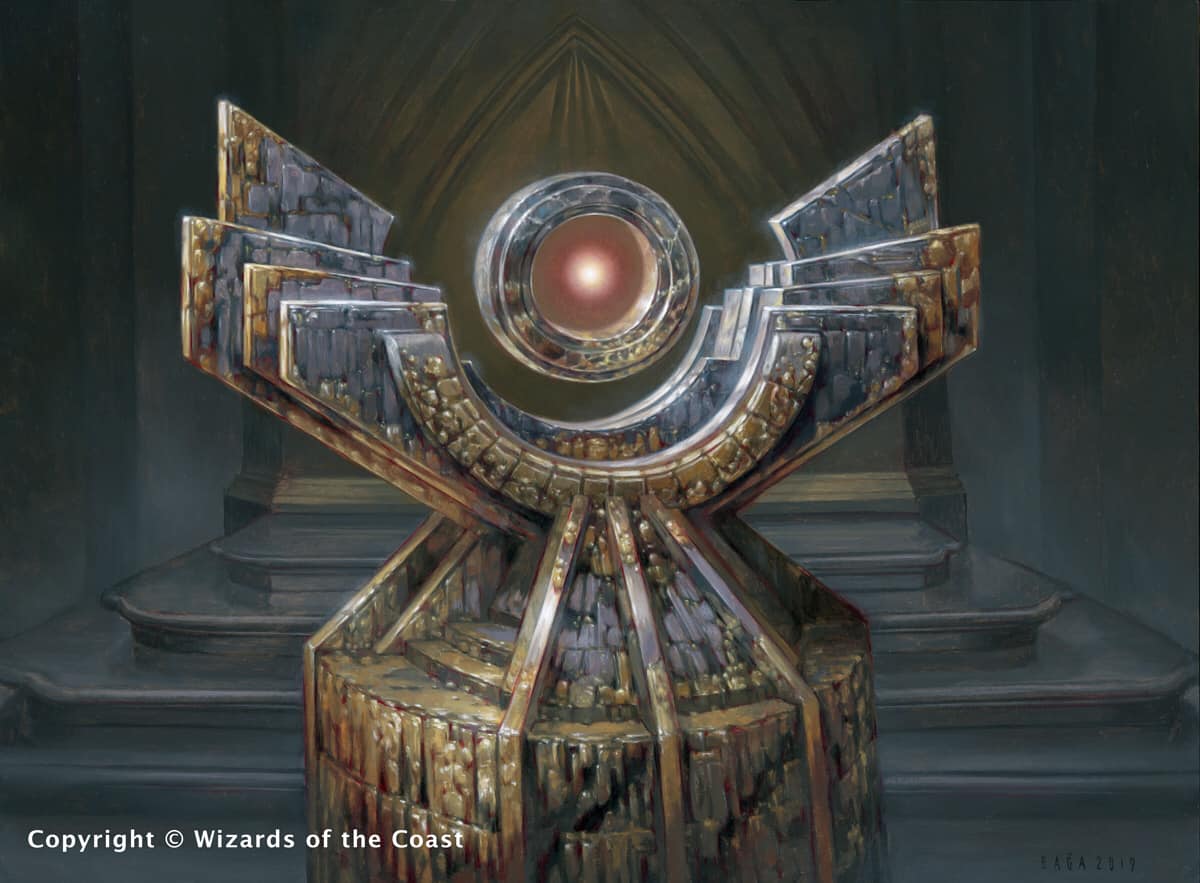 Ichikawa took down Francisco Sanchez in a tight 2-1 contest that came down to the final top deck. The victory earns Ichikawa an invite to an upcoming Magic Arena set championship and a $20,000 prize.

Ichikawa defeated Sanchez, the Limited winner, in the first Modern round. Ichikawa piloted Temur Footfalls in Modern and went up against Sanchez and his Mardu Death’s Shadow build. The pair went to a third game which Ichikawa won.

The rematch played out similarly to their first encounter. Sanchez took a clean victory in game one but ran into problems after sideboarding. Once Ichikawa got his Crashing Footfalls online it was difficult for Sanchez to overcome. The series came down to a final game with the MOCS championship on the line.

Game three was a tense standoff. Sanchez developed a strong board with Scourge of the Skyclaves and Death’s Shadow, but Ichikawa had the tempo advantage. Fire // Ice stalled the game long enough for Ichikawa to find answers to Sanchez’s threats. It wasn’t the lightning-fast start of game two but Ichikawa’s deck outlasted the Mardu Death’s Shadow build.

In a last-second play, Ichikawa cracked his fetch land to thin his deck and make himself potentially dead on board. A clutch Brazen Borrower off the top cleared the way for a lethal attack and a MOCS championship.

Ichikawa took on Dominik Prosek in round six to determine the Modern winner. Ichikawa’s deck was tested by Prosek’s fast Izzet Blitz strategy. In game one, Prosek won despite a mulligan. Post-sideboard things got better for Ichikawa who’s disruptive cards held off Izzet Blitz for a 2-1 victory.

This match showed off one of Modern Horizons 2‘s best cards, Dragon’s Rage Channeler, which is a key piece in Izzet Blitz and other spells-based Creature decks.

Sanchez went undefeated in the first three Modern Horizons 2 Draft rounds with an R/B list. Sanchez faced 19-year-old Max Mick in round three to determine the winner of the Limited rounds. Mick was the Limited favorite coming in because he qualified for the MOCS through Limited qualifiers.

The next Magic Esports event is the final League Weekend of the Magic Pro League and Rivals League 2020-21 season on July 3 to 4. This is the last event before the digital release of Dungeons & Dragons: Adventures in the Forgotten Realms on July 8.