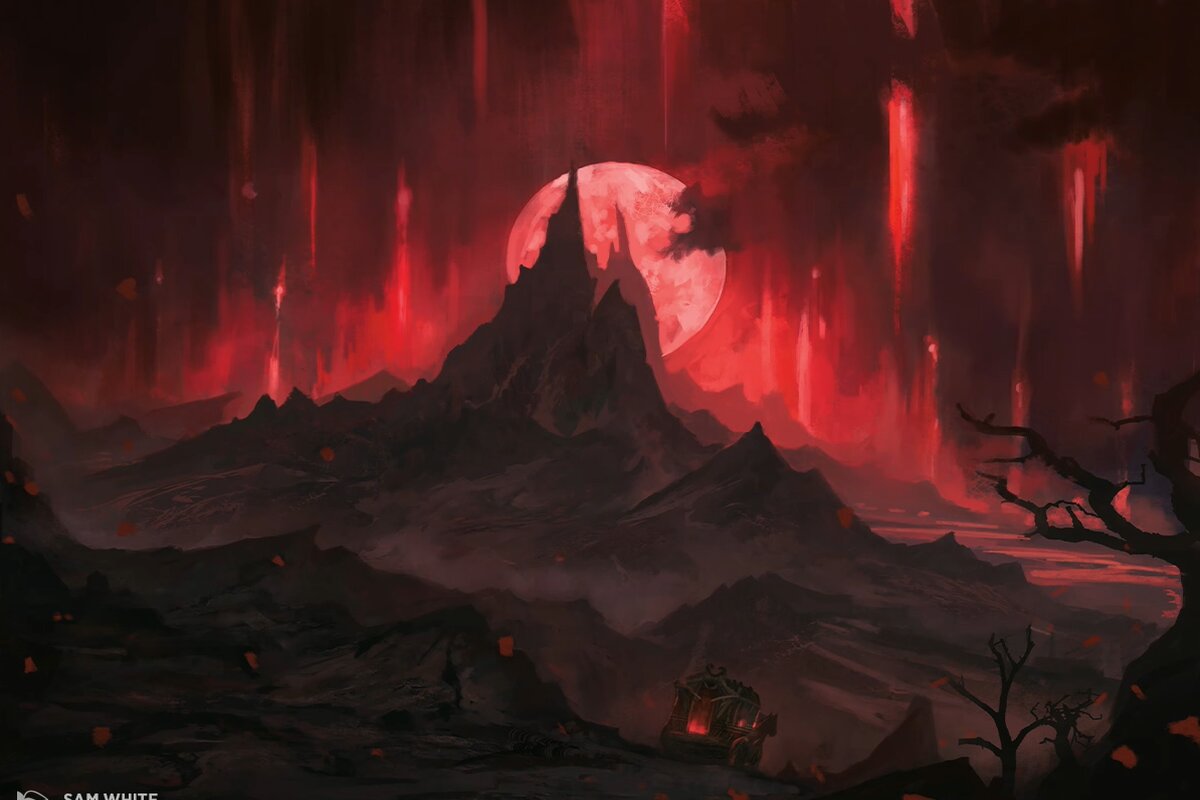 Magic: The Gathering is returning to the gothic horror plane of Innistrad in Innistrad: Midnight Hunt featuring returning characters, Creature types, and mechanics.

Wizards of the Coast revealed cards from the upcoming fall set on Weekly MTG. Returning character Wrenn is coming to Innistrad with another land-focused card. Wrenn was first introduced in Modern Horizons as Wrenn and Six. The card dominated eternal formats with its ability to interact with lands and the graveyard. Wrenn is a dryad that forms a parasitic bond with treefolk. The six refers to it being the sixth treefolk Wrenn went through.

The dryad is back, as Wrenn and Seven in Innistrad: Midnight Hunt with four strong abilities that interact with lands.

Innistrad Midnight Hunt is scheduled for release on Sept. 24. 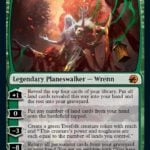 This five-mana Planeswalker is powerful. Whether it’s a dedicated Landfall deck or a build that uses cards like Gitrog Monster and Scapeshift, Wrenn and Seven looks like it could be as powerful as its Modern Horizons counterpart.

The +0 ability stands out. Putting any number of land cards from your hand on the battlefield is great ramp. The ability is weaker since Wrenn and Seven is a five-drop, but with the quality of ramp in Historic it comes down on turn three.

Each Loyalty ability feeds into the -3. A five power Creature, at worst, with Reach is a substantial blocker. Flying decks will struggle to get past the tokens and slower decks will need to destroy them before they’re ten-power threats.