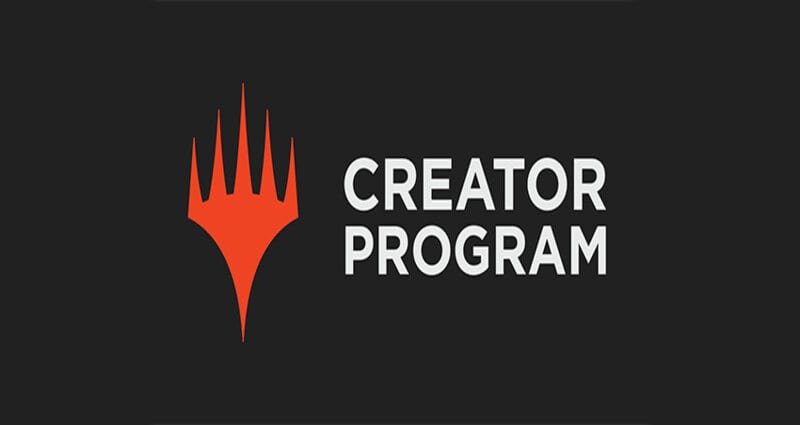 Wizards of the Coast revealed its Creator Program via a partnership with StreamElements yesterday, promoting a unified Magic: The Gathering streaming platform.

In conjunction with StreamElements’ announcement of its Creator Activation Program launch, also known as SE.CAP, WotC encouraged Magic streamers to participate in the new sponsorship program. A selling point for the program was built-in challenges, which are meant to spark interaction between streamers and their communities.

“[Challenges] can be anything,” WotC said. “One might tell you to stream for 12 hours straight. Another might ask you to destroy a specific creature in a specific way or stream yourself playing in a particular event or getting wins with a deck built in a certain way.”

StreamElements is a streaming platform similar to StreamLabs, consolidating social media sites for streamers and offering rewards. The Creator Program also benefits the brand through data tracking and an ability to measure it.

Any interested streamers can apply to join the Creator Program via StreamElements now. “The program will be entering closed beta soon, and we hope to open it up to everyone in the not-too-distant future,” WotC said.