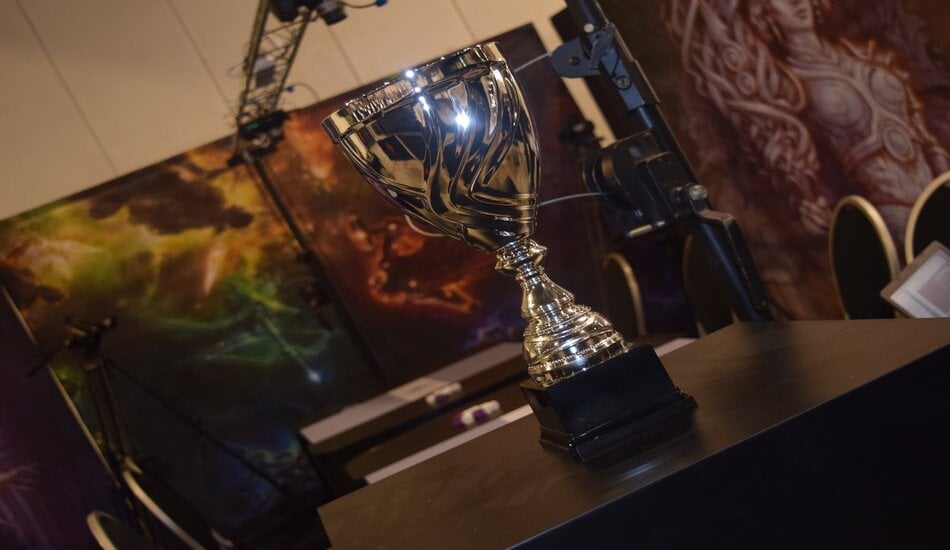 Magic: The Gathering’s 2020 partial season has officially been canceled, Wizards of the Coast announced today. All tabletop and digital tournaments will be replaced by MTG Arena events.

As of March, the season was put on hold and tournaments were suspended due to the COVID-19 pandemic. All tabletop and digital MTG tournaments that were scheduled for the 2020 partial season were officially canceled today. This includes every previously-canceled and rescheduled Players Tour tabletop events, Players Tour Finals Minneapolis, Mythic Invitational Core Set 2021, and Mythic Invitational Zendikar Rising.

No new season was announced, but details concerning the future of Magic esports are expected to get revealed in the coming weeks, according to WotC.

All tournaments scheduled for season two and three of the Players Tour, even though season three wasn’t initially a part of the 2020 partial season, are now being played on Arena via invites only.

Only players who were on the invitation list for the 2020 Players Tour Series two can compete in these Arena tournaments. Invitations aren’t being deferred toward future tabletop tournaments, according to WotC.

Both the Series two and three PT Finals have been replaced with one MTG Arena tournament that will take place from July 25 to 26 with a top-eight playoff being held on Aug. 1.

Invites to the PT Arena Finals include all MPL members, players who qualified for the Players Tour Finals in Houston and Minneapolis, all players who finish with 33 or more match points in the four Arena PT events, and the winner and finalist of each Magic Fest Online Season Finals event.

Only one Mythic Invitational will take place in 2020, scheduled for Aug. 28 to 30. The event is invite-only and includes the following:

The top-16 players in the Players Tour Finals and Mythic Invitational will compete at the Grand Finals later in 2020. No date for the MTG Arena Grand Finals has been set by WotC yet.