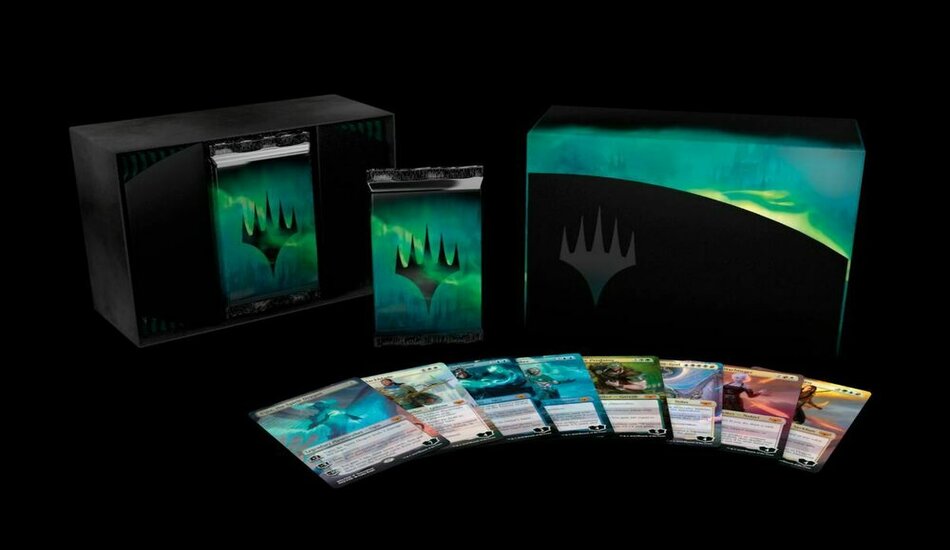 Wizards of the Coast and eBay are compensating customers who had canceled orders with a sheet of foil Magic: The Gathering War of the Spark cards and a gift card.

Following yesterday’s announcement of a potential lawsuit being filed against Hasbro and Wizards of the Coast, eBay released a statement saying all customers with canceled orders would be receiving a full sheet of mythic and rare foil War of the Spark cards from Wizards of the Coast. In addition, eBay is sending a $20 gift code for any future purchases.

A foil sheet of cards is like a giant poster that contains 11 cards vertically and 11 horizontally. The cards are real, but they’re unplayable unless cut. If the sheet is cut, however, the cards lose all value unless done by a professional card cutter. Used mostly as a collectible item, sheets can often be found on eBay selling for around $100 to $300.

Although this isn’t the same as getting playable cards in a box set, the value of a sheet of foil cards over time is almost equivalent to a War of the Spark Mythic Edition box set.

Not all customers who had canceled orders, however, are receiving the compensation foil sheet from Wizards of the Coast and eBay. There’s still a large group of individuals who have yet to receive the first email from eBay notifying them of a refund.

According to yesterday’s statement, only customers who got the first email are set to receive the compensation gift code and foil sheet.

If a War of the Spark Mythic Edition box was purchased, and no email or reimbursement was sent, customers are encouraged to contact eBay and Wizards of the Coast to resolve the matter.