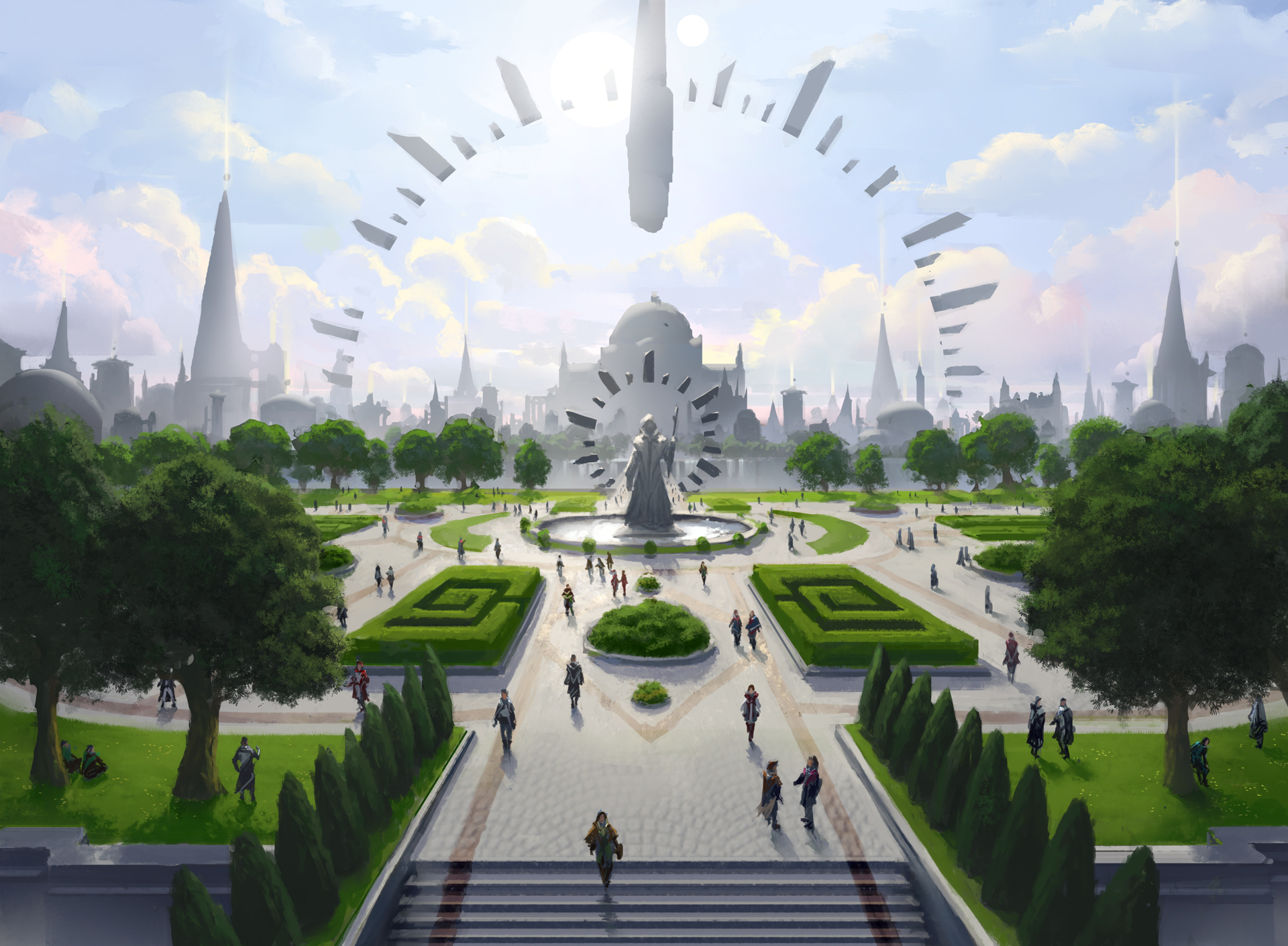 It’s lecture week at Strixhaven University and 12 guest speakers are invited to speak on fantasy worldbuilding, Magic: The Gathering lore, and history.

Wizards of the Coast is hosting a lecture series alongside the release of its new set, Strixhaven: School of Mages, this week featuring two lectures a day from April 26 to 30.

Each lecture will be an hour long. The first lecture starts at 12pm CT followed by another at 1:20pm CT. The week-long event will be streamed on the Magic Twitch channel. Replays will be available on the channel.

Here’s a full list of the lectures scheduled for this week:

Witherbloom College starts the first day off with Dr. Alexander Cummins speaking about historical myths and occult philosophies. This talk will be followed by Guy Sclanders discussing the origins of druids in historical and fantasy literature.

Silverquill College kicks tomorrow off with a pair of senior lecturers from the University of Glasgow. Dr. Dimitra Fimi and Dr. Matthew Sangster will be talking about the history of mage schools in fantasy literature and the relationship of magic and academic knowledge.

The second Silverquill lecture is about the relationship between fantasy and cooperative storytelling led by Aysha U. Farah.

The history-focused Lorehold College takes the lead on Wednesday, April 28. Dr. Carina Hart and Joe Jackson will be breaking down how history and folklore can inform the future, alongside a discussion on the history of Magic. This discussion will be followed by Erek Dannenberg talking about discovery through literature with a focus on the world of Strixhaven.

Pro Tour Hall of Famer Frank Karsten opens April 29 with a lecture on the math of mana bases and deck building for Quandrix College. This lecture will focus on optimal mana curve, probability theory, and proper land to spell ratios. John Terrill will continue the discussion on mana in the second lecture of the day. Terrill will break down Magic’s mana system and its gameplay applications.

Prismari College takes center stage on Friday, April 30 to conclude the week of lectures. The flashy artistic college starts its day off with Charity Kase talking about the art of personal expression. Dan Mumford will then talk about his career as a freelance illustrator. He’ll also be creating a piece of art live on stream.