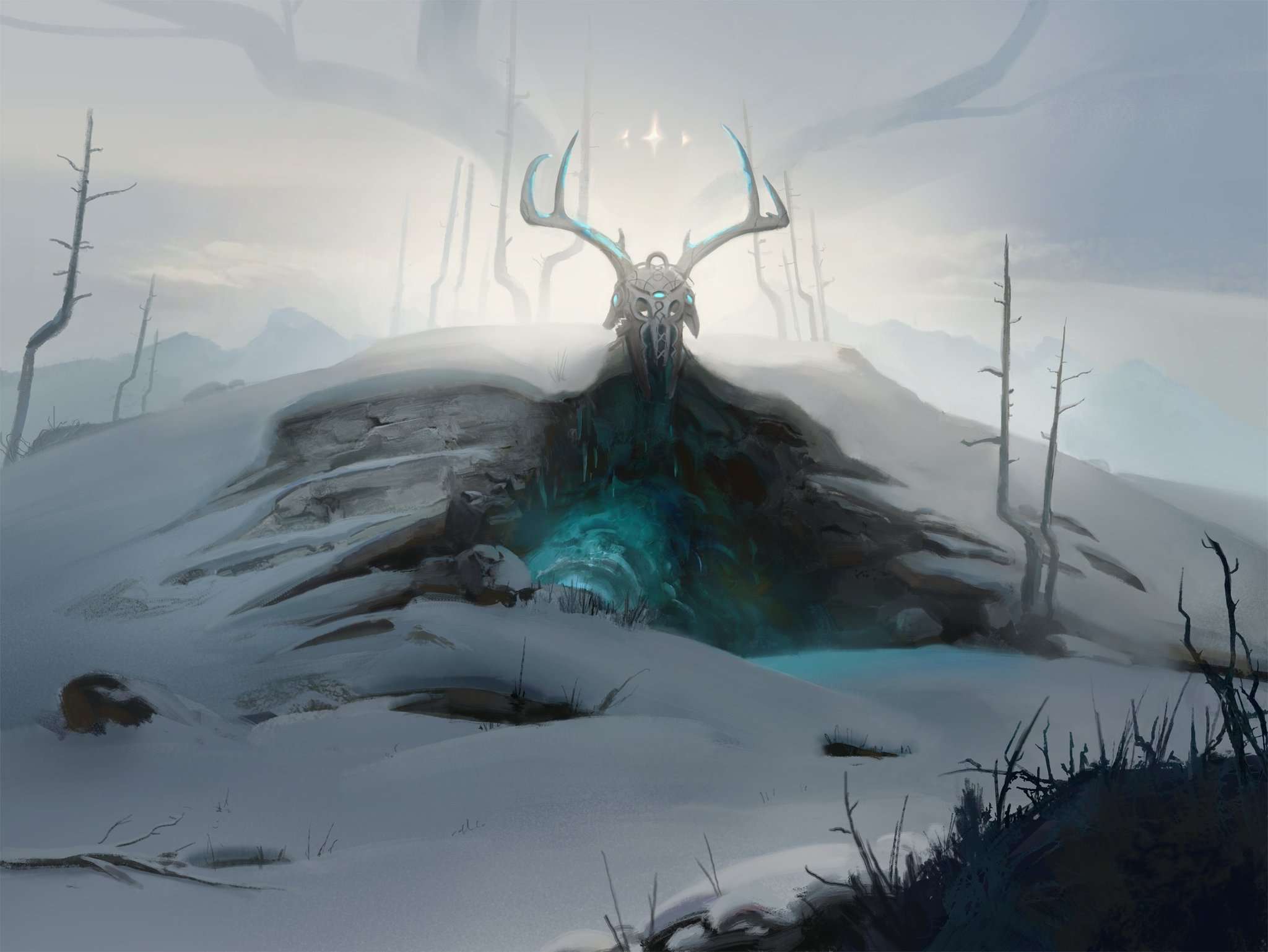 Wizards of the Coast today officially banned the Mythic Rare card The Book of Exalted Deeds from the constructed MTG Arena format Standard 2022.

The card is still legal in all other formats where it was previously usable. The card will be removed from Standard 2022 on Friday, July 16. But it will only be banned in the best-of-one format Standard 2022, a format exclusive to MTG Arena.

The three-drop White legendary artifact hasn’t even officially been released on paper yet. But with MTGA giving players access to cards from the Dungeons & Dragons: Adventures in the Forgotten Realms early online, the overpowered nature of the card was exposed.

The Book of Exalted Deeds was being combined with a Kaldheim manland, Faceless Haven, in a way that made players unable to lose the game, according to Wizards’ ban announcement.

By activating Faceless Haven and turning it into a creature, players could then use The Book of Exalted Deeds’ activated ability to put a counter on Faceless Haven.

That counter, which says “You can’t lose the game and your opponents can’t win the game,” would remain on Faceless Haven even after it was no longer a creature.

Because of a general lack of land destruction in Standard right now, the combo was deemed too powerful to allow.

“While this deck was not dominant either by win rate or percentage of players playing the combo, running into it was a very frustrating experience,” WotC said. “If both players were using it, the game would have no way to end until one player finally decided to concede. This is not the game play experience we are aiming to provide.”

WotC added that The Book of Exalted Deeds won’t necessarily stay banned after the release of Innistrad: Midnight Hunt later this year. This suggests that the upcoming set could provide players with mainboardable land destruction that isn’t in the format yet.

Because The Book of Exalted Deeds is still playable in other formats, MTGA players won’t be given wildcards on their account to replace the card.

Standard play in general has eight other banned cards. This is the first card from AFR to get hit by the ban hammer, even though it’s only for MTGA’s best-of-one format.