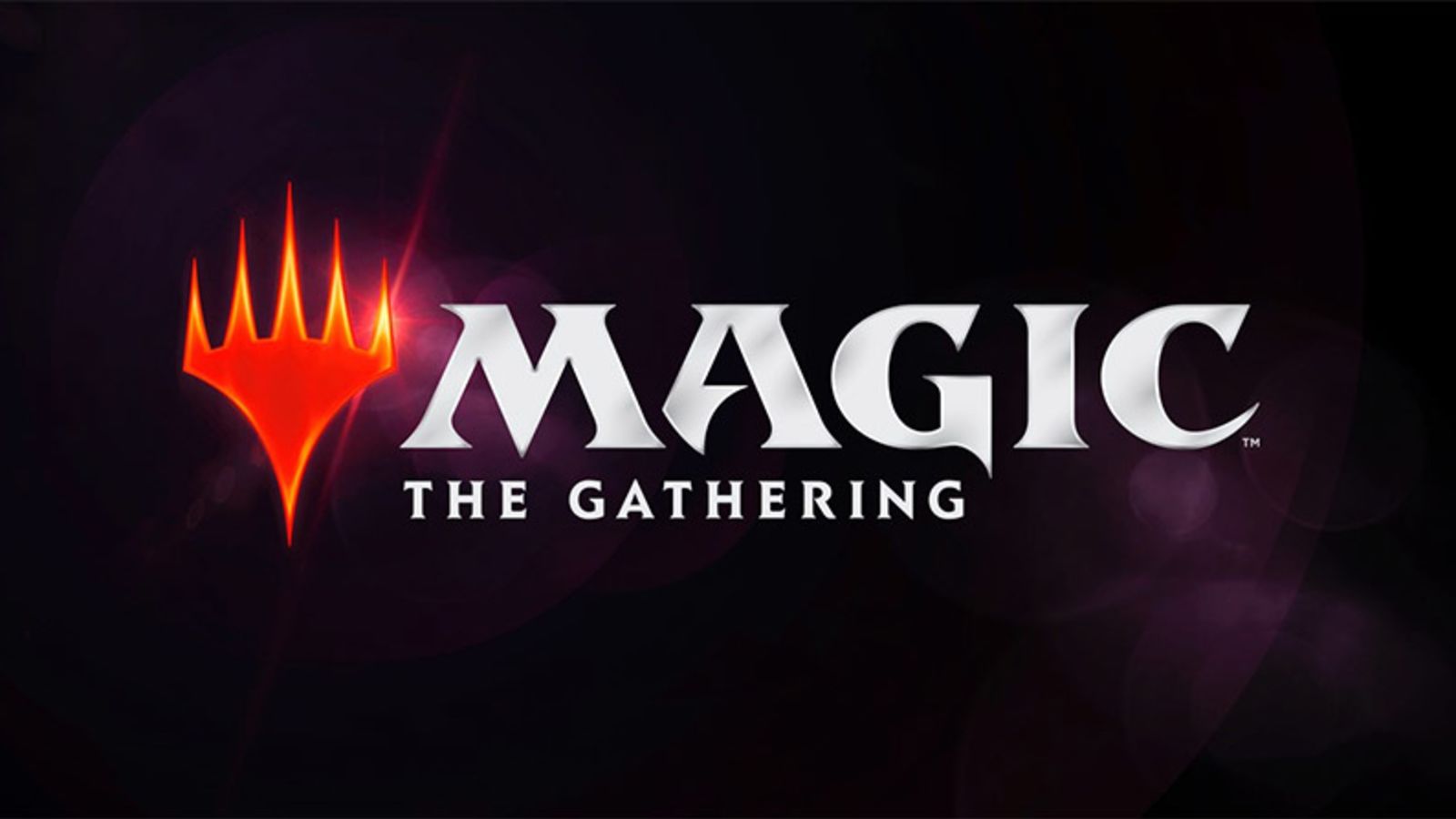 Magic: The Gathering is one of the most popular collectible card games on the market with almost 30 years of history. Fans have enjoyed the fun and intense gameplay the game offers and creating decks with unique mechanics and strategies.

Veteran fans might be familiar with the early days and history of MTG, but newer fans are likely unaware of the creator behind the iconic game.

At the time, Wizards of the Coast was a young company and was unable to produce the board game due to cost restraints. But the company did tell Garfield about its interest in a game that required minimal equipment and could be played at conventions. A card game was the perfect option in this scenario and Garfield quickly got to work on developing an idea.

Garfield had created multiple games throughout the ’80s and leaned on older ideas that eventually turned into Magic: The Gathering. The collectible card game launched in 1993 and Garfield eventually joined Wizards of the Coast as a full-time game designer in 1994.

Garfield is no longer a game designer for MTG, but he still contributes to the game from time to time. Regardless of his contribution today, his original creation has transformed into one of the most popular collectible card games around—and it’s shown little signs of slowing down.