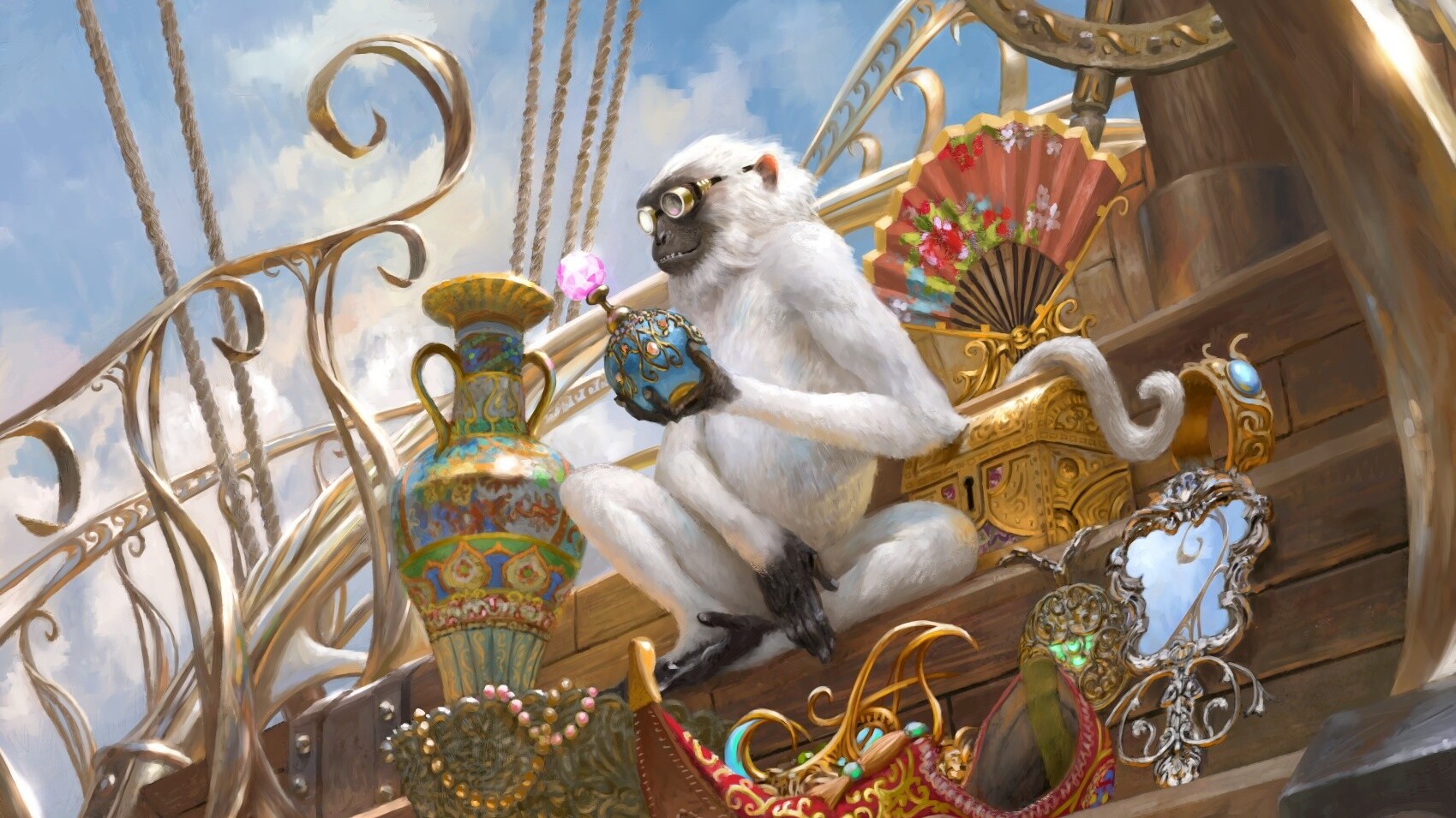 The Pro Tour is back, marking the return of competitive Magic: The Gathering to a layout similar to the pre-esports push by Wizards of the Coast that started with the release of Magic Arena.

But when does the Pro Tour start? Wizards of the Coast hasn’t announced a date yet but said the first Pro Tour will happen early in 2023. Each Pro Tour will be played on tabletop with around 300 players and a $500,000 prize pool for each tournament.

Every Pro Tour will be a split-format tournament with a Booster Draft followed by Constructed rounds. The first Pro Tour of the year will play Pioneer in its Constructed format. The following events will feature Standard then Modern.

Outside of those avenues, performing well at Regional Championships is a primary method of making it into a Pro Tour. There are 11 regions, each with dedicated organizers that will hold events.

Digital players will remain in the dark for a little longer when it comes to their competitive future. Wizards of the Coast has not announced how Magic Arena and Magic Online players will be able to qualify for the Pro Tour. The eight players in the upcoming Magic Online Champions Showcase will be automatically invited to the first Pro Tour.

No information regarding Magic Arena qualification is available at this time.