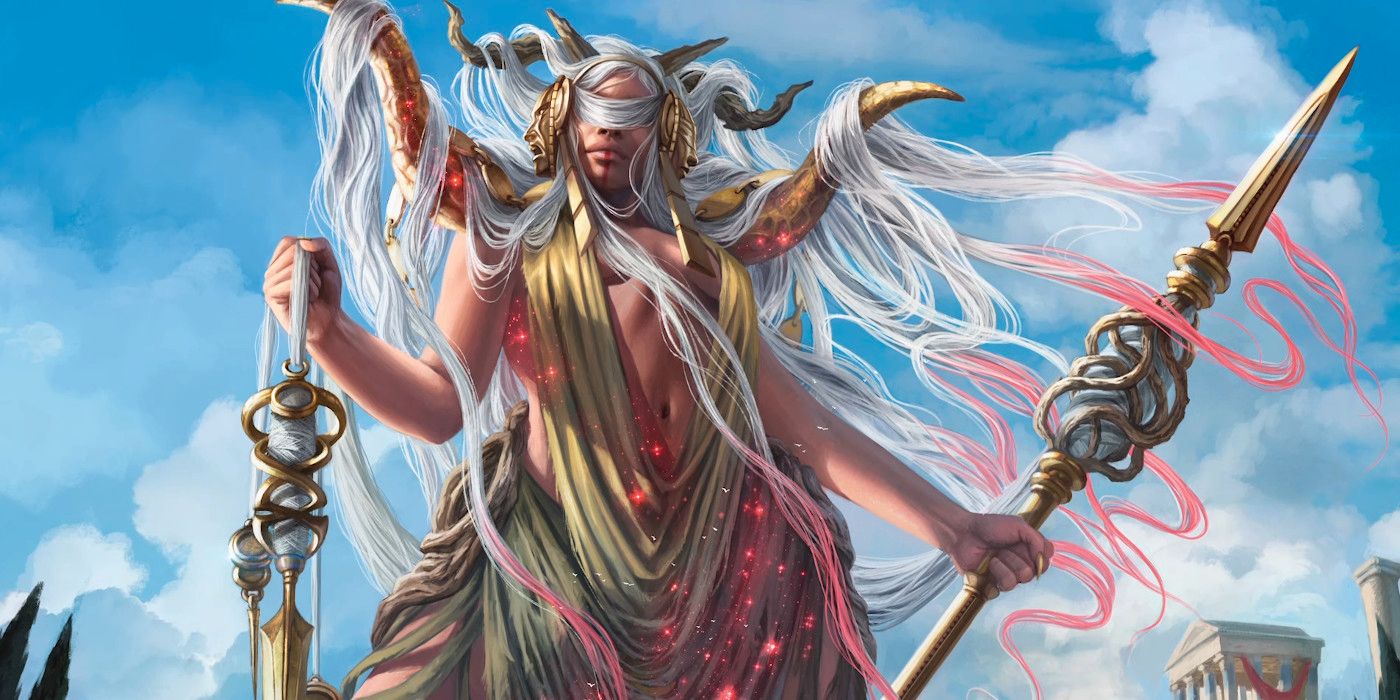 The five colors in Magic: The Gathering serve many purposes, and with the introduction of Devotion in the set Theros, Wizards of the Coast added a new layer to their importance.

The God-themed set that was released in 2013 included cards with the mechanic which made Devotion a “numerical value a player has, equal to the number of mana symbols of a certain color among the mana costs of permanents that player controls.” For instance, if you have a creature that costs one red mana and an enchantment that costs two red mana, your devotion to red would be three.

Cards that include Devotion as a mechanic will specifically spell out what colors they require Devotion to. In Theros, all of the Devotion cards were tied to a specific color, but in later sets, Wizards added cards that could require devotion to multiple colors.

Devotion cards were last printed in Modern Horizons 2, and there are currently 58 cards that use the mechanic.

Black and Green are the most represented colors that use the mechanics. Mono-Black Devotion cards make up more than 20 percent of the cards printed, and mono-Green is 19 percent.