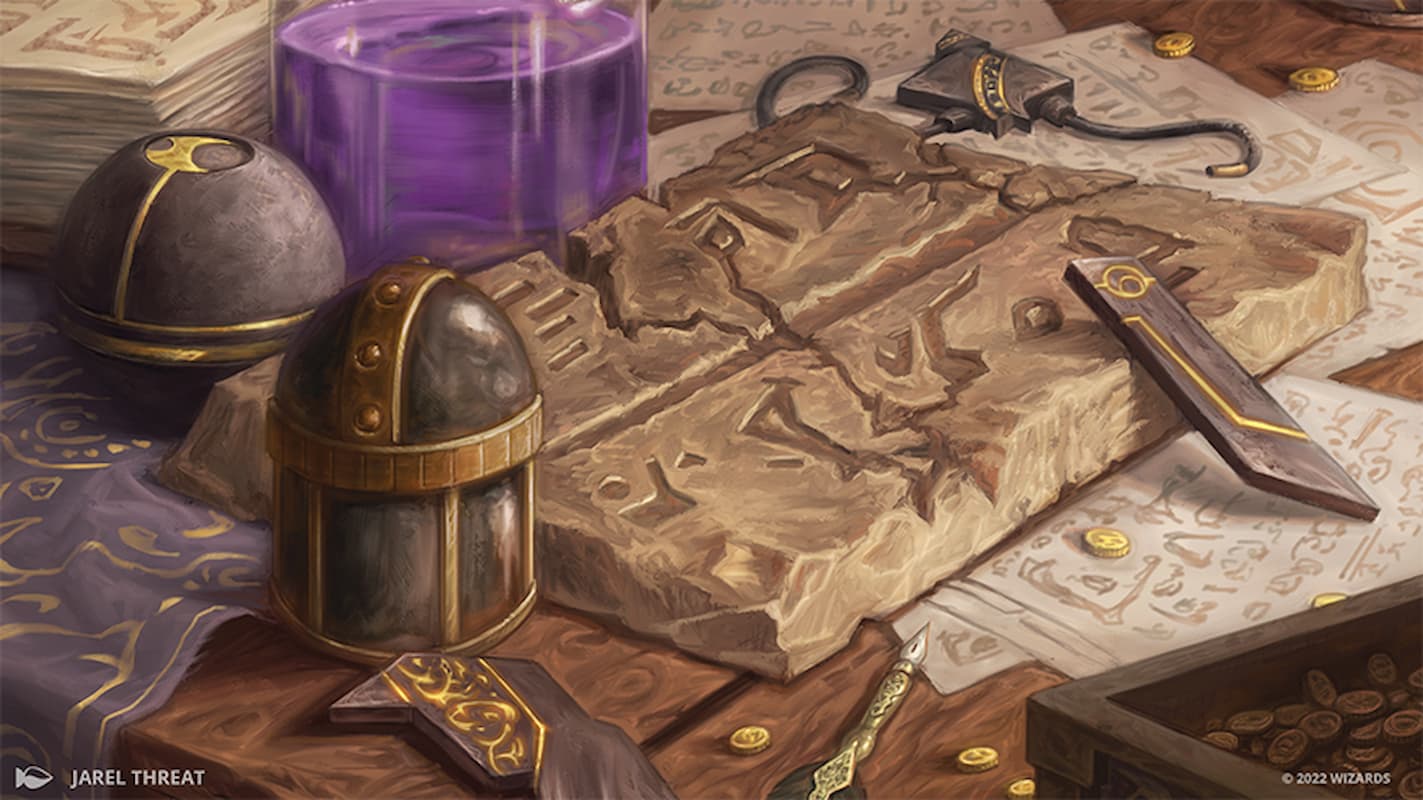 Wizards of the Coast is introducing a new artifact token to Magic: The Gathering with its newest set, Dominaria United, and it will leave players feeling like they have the power.

Powerstones are a special type of token that will only be creatable through two sources when Dominaria United releases.

The colorless artifacts are effectively mana rocks. But unlike most mana-generators, Powerstones have some limitations. They can’t be used to cast nonartifact spells.

Powerstones have one ability, and it is to creature one colorless mana that “can’t be spent to cast a nonartifact spell.” The ability requires that players simply tap the Powerstone.

This is important because if you for some reason were to create a copy of a Powerstone, that copy would not enter the battlefield tapped. It would be immediately usable.

With both Powerstone generating tools being Mythic Rare cards, players likely won’t have to worry about seeing these in a Limited setting. But in Constructed, players might have to deal with it when they face artifact decks. Karn, Living Legacy could see play in artifact-centric Historic decks that already usually run other versions of Karn as well as Ugin and Ulamog.