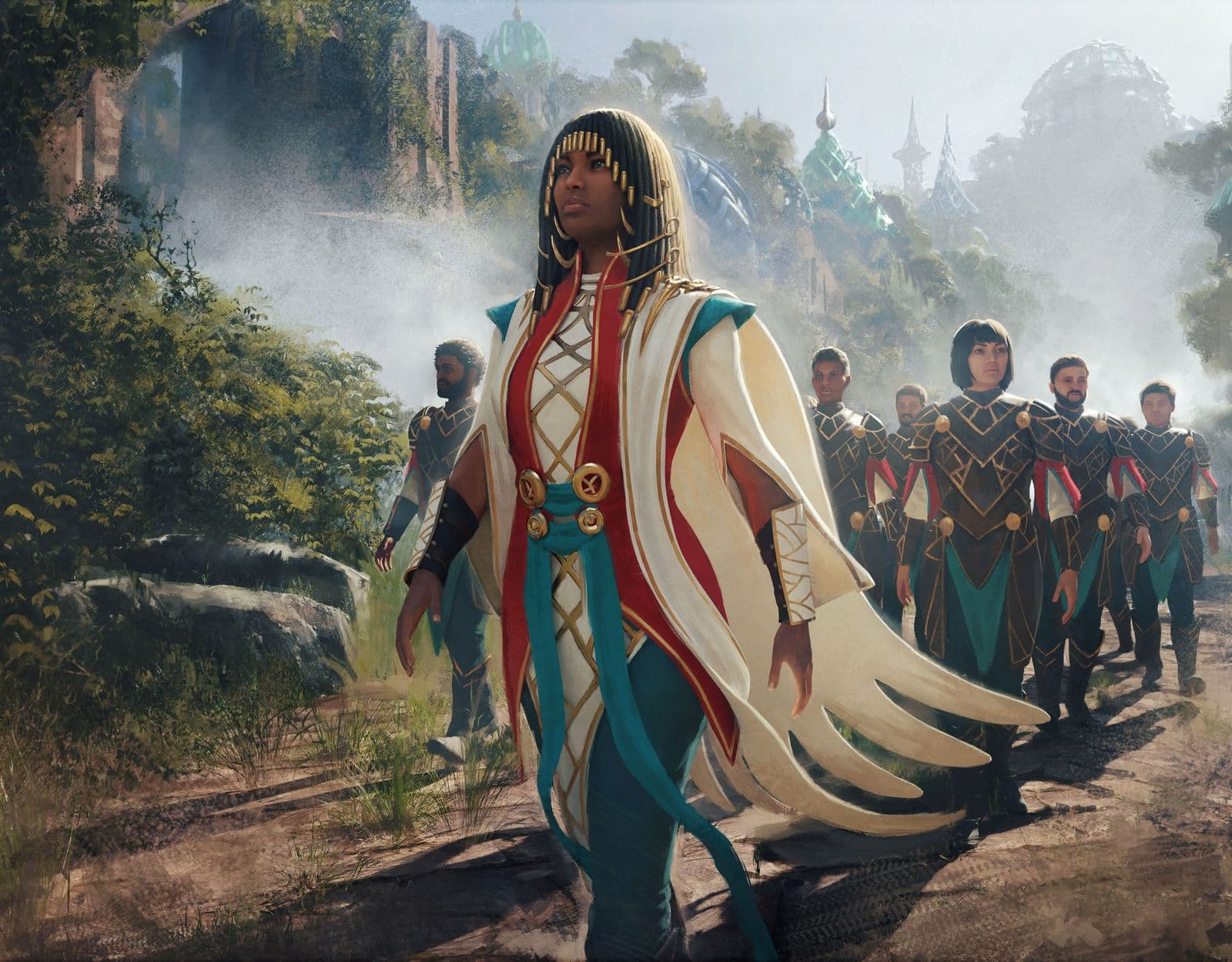 The Alchemy experiment is continuing in Magic Arena with a new set packed with unique digital designs that will enter the game’s exclusive formats: Historic and Alchemy.

Alchemy: The Brothers’ War will release on Dec. 13 and will come with 30 cards that will contain digital-only cards within The Brothers’ War setting. On today’s Weekly MTG Monthly Announcement Day stream, Wizards of the Coast revealed three cards in the upcoming Alchemy release: two Uncommons and one Rare. 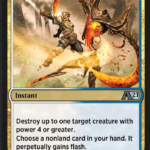 Alongside the card reveals, Wizards showed format play data for Arena—a rare time when the company will share this kind of information. According to a chart shared on stream, Alchemy is the third-most-popular competitive format on Arena, behind Historic and Standard, at around 15 to 20 percent of matches.

Despite the wave of criticism surrounding Alchemy in every set release, it remains more popular than Explorer. Historic has found consistent success as a unique-to-Arena eternal format that also includes digital-only cards. While neither comes close to the share that Standard holds, it does show that the Arena-exclusive formats are relatively healthy.

Weekly MTG also addressed Gladiator, the fan-supported format that recently had an all-access event. It’s a popular format that has the potential to become a full-time addition to Arena in time, similar to the rise of Historic Brawl. For now, the developers said they foresee another Gladiator event coming to the game.

The Alchemy: The Brothers’ War reveals from today showcase two strong removal spells and a returning character with an interesting twist on the Seek mechanic. Here are the three early previews from the set from Weekly MTG.

This is a solid modal removal spell that provides value when on the draw. The play/draw discrepancy is a big topic among Magic players and Alchemy has been a testing ground for mechanics that lessen the first-turn impact. Gaining two life isn’t great but is enough to help mitigate the damage from early aggression. Removing three counters from a planeswalker isn’t guaranteed to destroy it, but most of the time it’ll be enough. Giving a creature -3/-3 will destroy the majority of early-game threats.

Argivian Welcome is a stellar removal spell for the W/U Soldiers deck that was introduced in BRO. It can destroy a creature with power four or greater, which is useful because most big-power creatures will be hard for Soldiers builds to beat in combat. It’s an efficient way to deal with game-altering cards like Sheoldred, the Apocalypse. The upside of giving a nonland card in your hand Flash is solid. It will enable surprise plays during the opponent’s turn. As an Uncommon, this is a powerful spell that should easily fit into any W/U low-cost aggro build.

Crucias, Titan of the Waves

Crucias, Titan of the Waves presents a neat deckbuilding challenge. At its core, this card is a nice three-mana 3/3 body that will hold up against the opposition. Getting maximum value out of Crucias, or any Seek effect, is skewing the odds in your favor. Look to lean into either the ambitious or expedient side of the deck to ensure that each hit will be a relevant, effective card.

For ambitious, it would be strong to cap the general mana value of the list at three and include a key finisher at the top end. Then, when discarding a three-cost spell, you’re guaranteed to hit a specific spell. Expedient could be gamed in a similar way, but it also will generally find a useful spell regardless of what it gets. For most Black and Red decks, the one or two-mana slots are packed with removal that will be useful at any time.