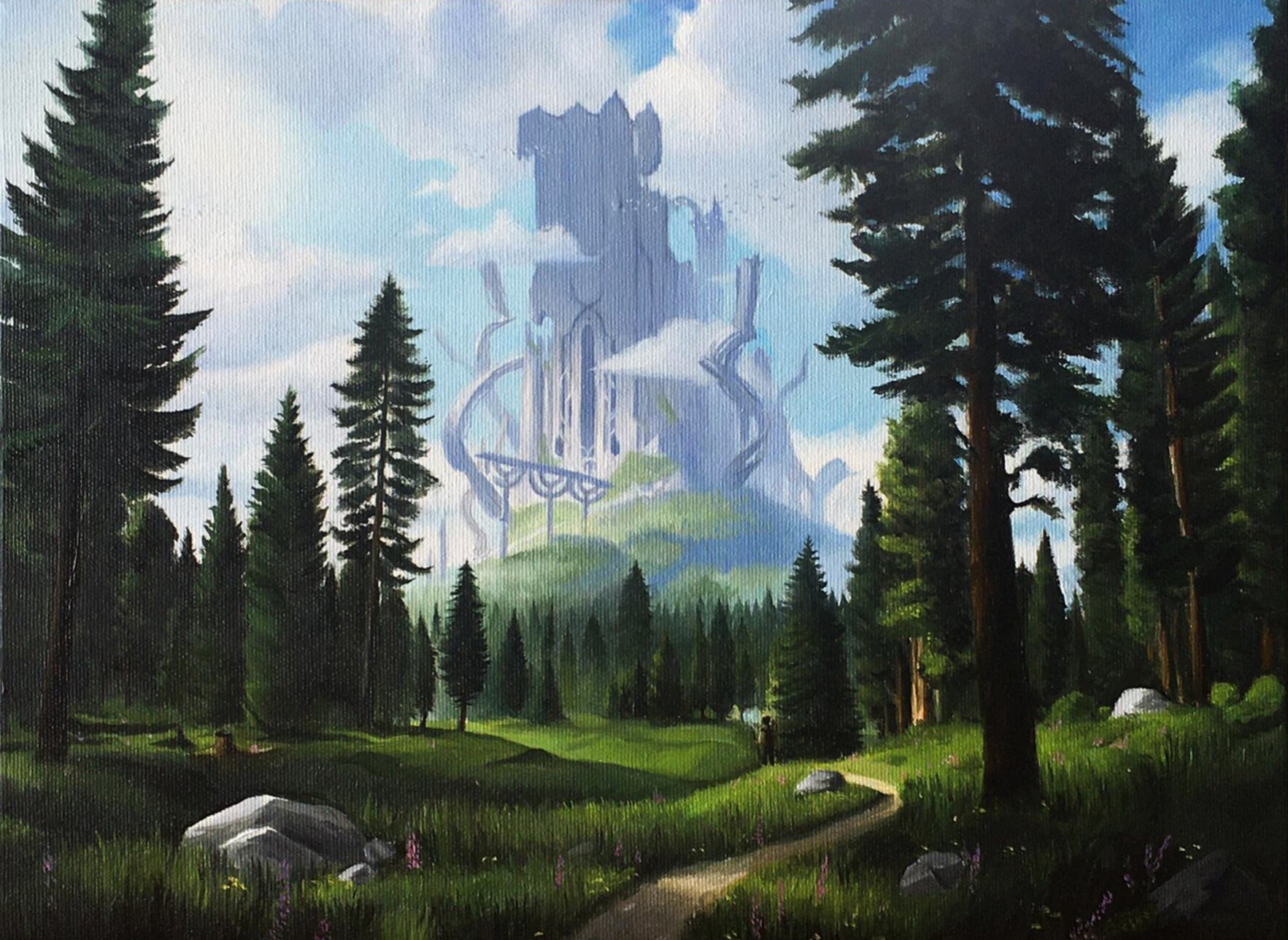 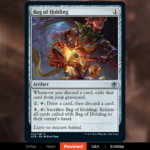 Six cards from the upcoming Magic: The Gathering crossover set Dungeons & Dragons: Adventures in the Forgotten Realms were announced by Wizards of the Coast today in a special Weekly MTG spoiler episode.

Six cards were a part of the stream with Senior Communications Manager Blake Rasmussen and game designers Jules Robins and James Wyatt. The trio revealed the cards while talking about the mechanics and art behind them.

One mana Creatures that ping a blocker are generally good in Limited. They won’t win the game, but these cards are able to force unfavorable blocks. This can set up bigger attacks in later turns.

Power of Persuasion is a solid dice-rolling card that Blue decks won’t mind playing. This card will generate value regardless of the number you roll. Each mode is a tempo advantage capping off with a powerful critical strike of stealing an opponent’s Creature. This is a worthwhile Sorcery to play in Blue Limited decks.

Rimeshield Frost Giant isn’t flashy. It doesn’t have a lot of text. But the Giant Warrior is hard to deal with and packs a punch. This five mana Creature is a solid threat for slower Blue decks in Limited. Ward 3 makes it hard to remove efficiently.

Anything higher than nine shifts the balance of power in a Commander game. Getting a discount on the spell you copy facilitates explosive turns. If you eventually roll a critical 20 Wizard’s Spellbook may provide you three or four free spells.

There’s a way to break Demilich. No one knows exactly how yet because the card was revealed today. Once the set is out on Arena and Online, expect Demilich to see play in every format. There’s enough ways to fire off four spells to make Demilich free. This card isn’t Arclight Phoenix, but a lot of the same deck building strategies found in Izzet Phoenix will be seen in lists focusing on Demilich.