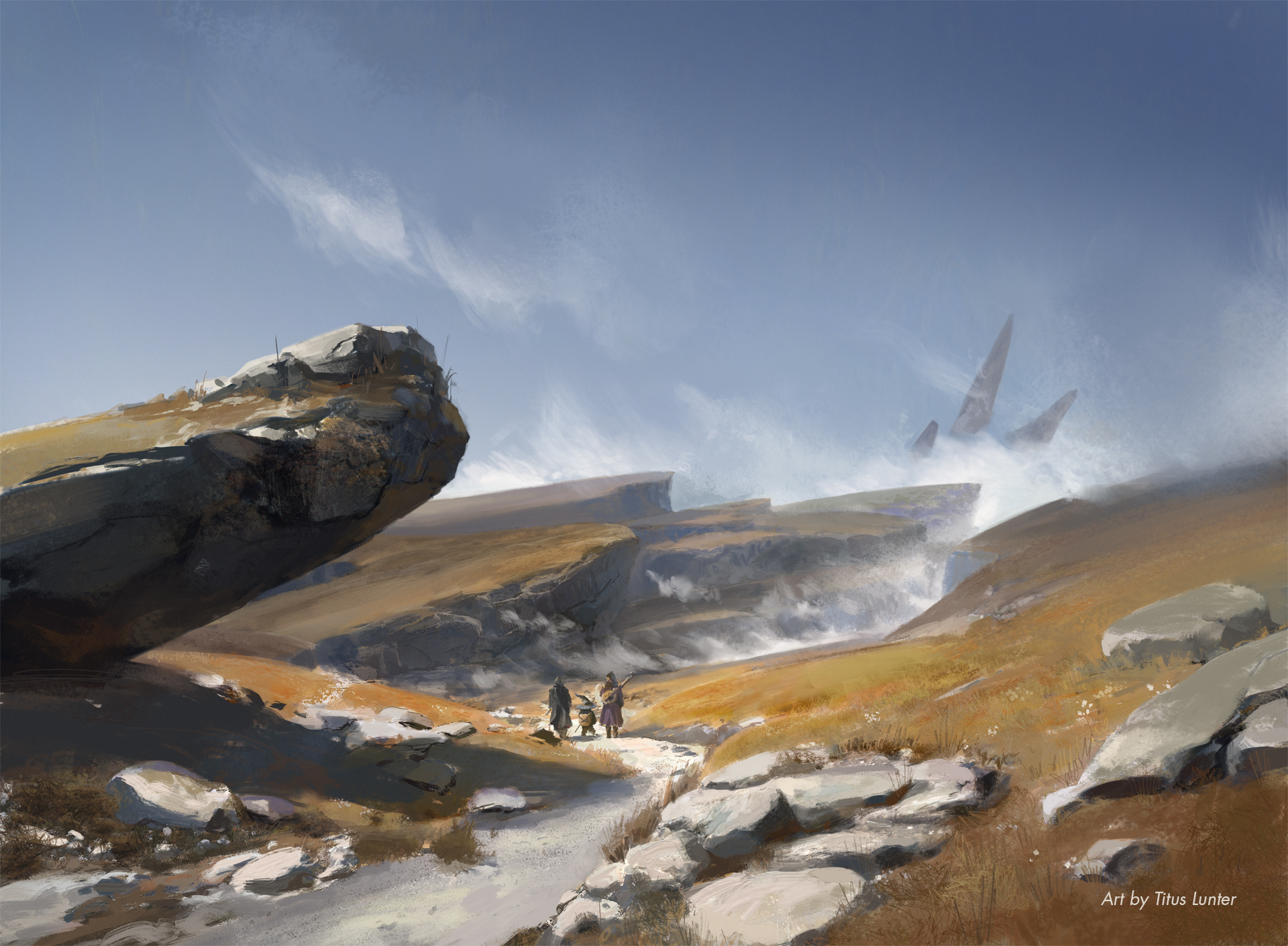 Part of the key flavor that makes Dungeons & Dragons: Adventures in the Forgotten Realms pop is the interpretation of classic characters onto Magic: The Gathering cards.

Today’s spoilers revealed Volothamp Geddarm, known as Volo by many. The well-traveled writer has many guides on a variety of topics. In lore, his first work was Volo’s Guide to All Things Magical.

Volo was the primary character in the sourcebook Volo’s Guide to Monsters in 2016. The Blue and Green legendary creature makes tokens and supports a creature-heavy deck. The card was revealed by Wizards of the Coast.

Volo has the potential to be a Limited bomb in Draft. If you’re able to build your deck with enough different creature types, Volo will take over the game. Volo is a powerful rare card that requires some deck-building cost.

This could be a decent creature in Party decks in Standard or a G/U pile of creatures deck that takes advantage of Volo as the primary win condition. Copying each creature spell is a great effect that can simply generate a large battlefield. The ability to also double enter the battlefield triggers is a good route to go down when building a Volo deck in Constructed.

Volo will be excellent in Commander. Token strategies are well supported in the format. Volo can win the game within turns of casting him with cards like Parallel Lives, Rite of Replication, or the new legendary creature Adrix and Nev, Twimcasters.

Adventures in the Forgotten Realms releases on Magic Arena and Magic Online on July 8. A full global tabletop release is set for July 23.