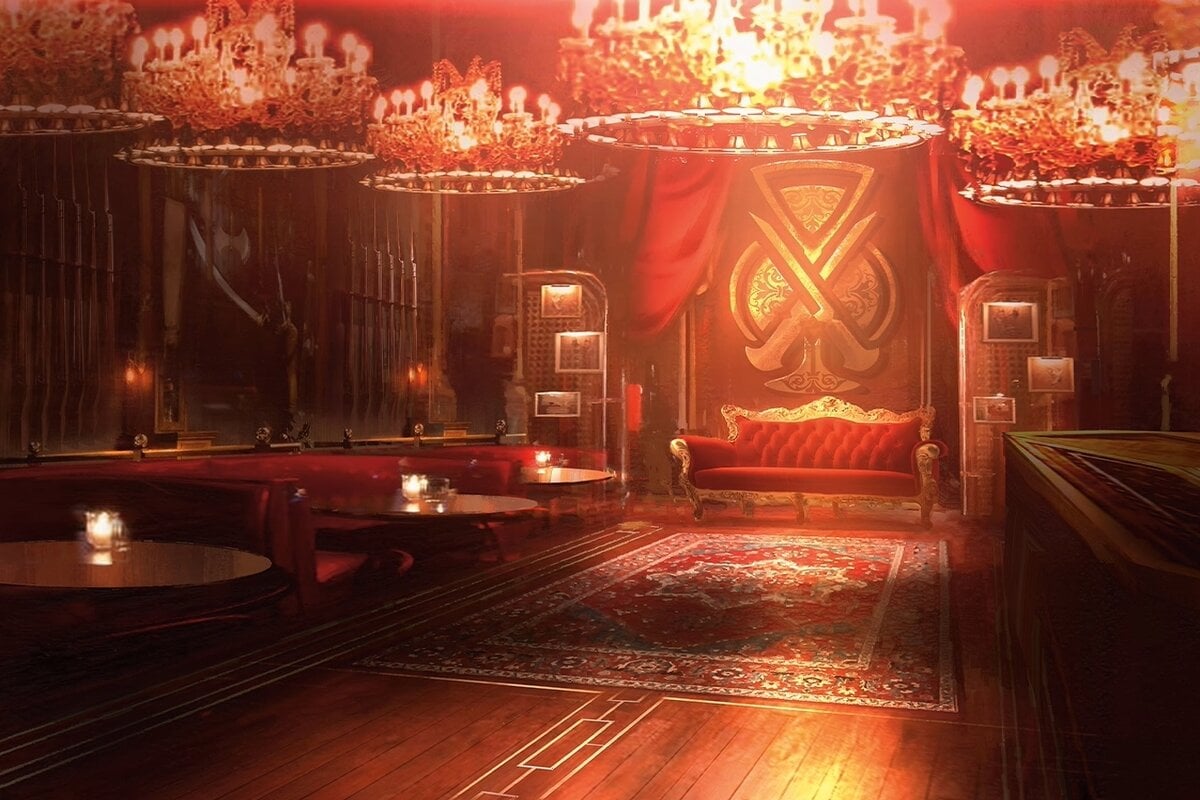 Phyrexians have slowly made their way into the post-War of the Spark storyline, first reappearing in Kaldheim with Vorinclex.

This iteration of Urabrask retains haste and helps Red strategies draw more cards and close out the game. 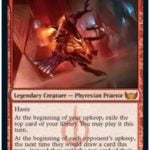 Urabrask is a good top-end threat in Mono-Red lists and keeps the cards flowing while putting pressure on the opponent’s hand. The first ability draws you an extra card each turn.

Impulse draw is great in Red aggro lists that want to cast spells proactively right off the top. By the time Urabrask comes out on turn five or later, Red decks will have a small hand and needs the card draw.

The second ability is sneaky good. It blanks the opponent’s draw step and forces them to use the card they just got off the top or lose it. This disrupts their initial lines of play and pressures them into going with a different game plan. Red decks thrive off the opponent’s stumbling in this manner.

You can play Urabrask when New Capenna is released on Magic Online and Magic Arena on April 28. A full tabletop release is scheduled for April 29.