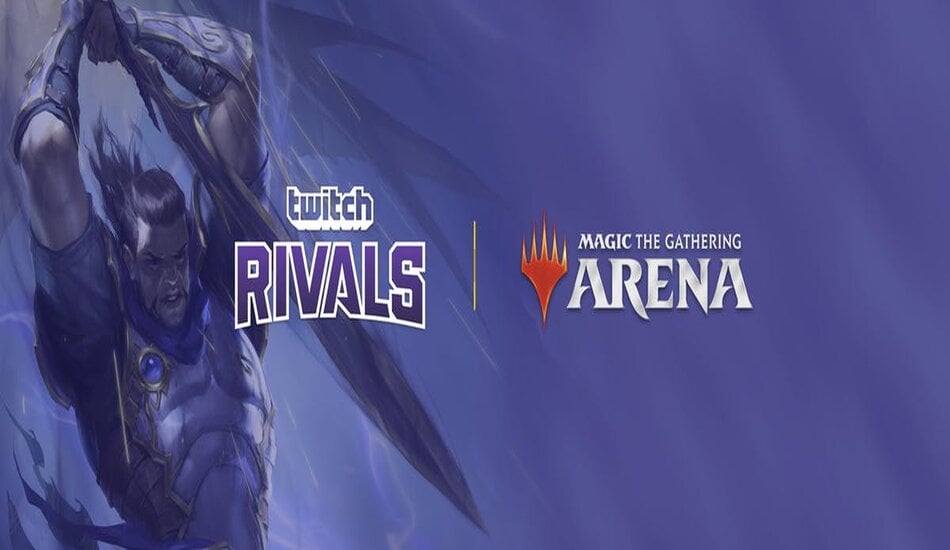 Image via Twitch Rivals and WotC

Twitch Rivals missed the mark streaming the MTG Arena Standard 2020 event today. Despite the success that Wizards of the Coast and Channel Fireball have had with streaming MTG events, Twitch Rivals didn’t adapt its format to accommodate MTG Arena.

Magic is a trading card game (TCG) first and foremost. Even in a digital format, the cards being played are the highlight of the match, not the streamers themselves. Personality plays an important factor, but in a tournament setting, it’s all about the cards within the decks.

An open decklist was apparently available to the streamers participating in the Twitch Rivals MTG Arena 2020 Standard event today, but viewers watching the stream didn’t have access to it. To make matters worse, the commentators of the event failed to mention deck names when switching over to another match taking place.

Instead of providing a proper experience featuring enlarged cards so viewers can read the text or a decklist via a tab on the livestream, Twitch Rivals encouraged viewers to watch the individual streams.

From a viewership standpoint, asking a viewer to switch over to an individual streamer’s Twitch channel every time they want information about the deck and cards being played is frustrating—especially for those watching the event on a mobile device.

Following the third round of play, the hosts decided to take an extended break while individual streams from players were highlighted. In a tournament setting, this robs viewers of a full experience since they don’t have access to what an opponent has in hand.

In addition, there’s the issue of Twitch Rivals not updating the event standings on its website. If you went to check the website after round three, it said that the tournament hadn’t started. Only two of the brackets for round two were filled in. And under the “Standings” tab, it showed zero wins and losses.

Those who watch MTG streams want to know strategy and gameplay tactics. They also want to know standings on a per-round basis. The last thing a Magic Twitch viewer wants is to hunt the internet for information that should be easily available on the stream.

This likely won’t be the last Twitch Rivals MTG Arena event, but it won’t attract Magic players if the viewership experience that many received today remains the same.