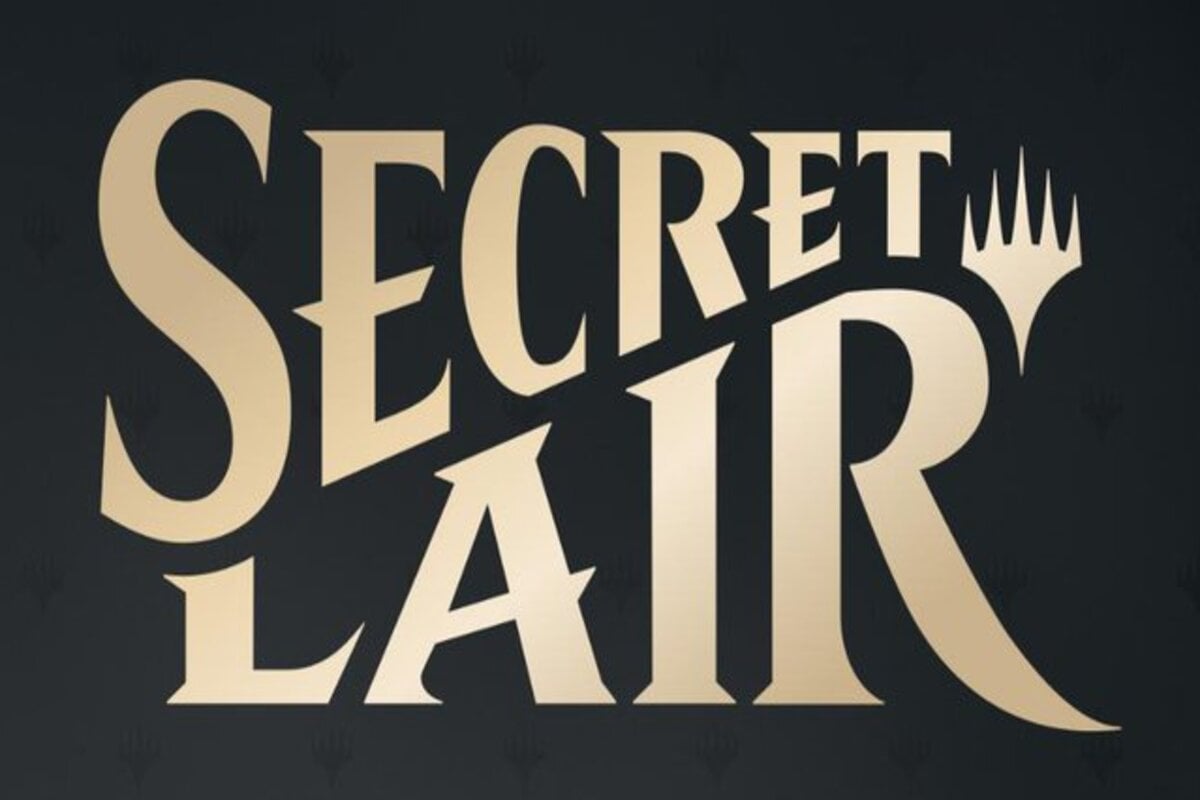 Wizards of the Coast rolled out for the December Secret Lair Superdrop, showcasing over 10 Magic: The Gathering drops in foil and non-foil versions.

Headlining the Dec. Secret Lair MTG Superdrop are Transformers, who also appeared in The Brothers’ War in set and collector booster packs. There are three different drops for the Autobots and Decepticons, from basic lands to a battle between Optimus and Megatron. All the December Secret Lair Superdrops were revealed today through MTG Weekly, featuring artwork from Frank Frazetta to Aleski Briclot.

The Optimus vs. Megatron drop is the feature headline for the Secret Lair, showcasing double-sided cards with the vehicle forms of Optimus Prime and Megatron on the backside. Both are battling over The AllSpark. There are three drops in total.

Kozyndan is the special guest artist for the MTG Superdrop, featuring a basic land and a drop called Another Story. Showcased in the Another Story drop are MTG cards Serra Ascendant, Rapid Hybridization. Demonic Consultation, Winds of Change, and Llanowar Elves.

And through a partnership with the estate of Frank Frazetta, iconic illustrations were brought to five MTG cards.

Rounding out the Dec. Superdrop are several other artists and themes. WotC tapped into the 90s nostalgia through the Just Add Milk drop, showcasing dinosaurs on a cereal box extended art frame.

Artist Martin Ontiveros returns to Secret Lair with Wizards of the street. Cards showcased in the drop are Baral, Chief of Compliance, Spellseeker, Magus of the Wheel, and Kess, Dissident Mage

Planeswalkers remember the past with Time Trouble Two, showcasing new art by three different artists on planeswalkers Narset, Parter of Veils, Nissa, Who Shakes the World, and Tezzeret, and Agent of Bolas.

Psychedelics are back in fashion through movie poster-themed cards with the Welcome to the Fungal Secret Lair drop.

All non-foil drops for the MTG December Secret Lair Superdrop are priced at $29.99 and foil drops are $39.99.