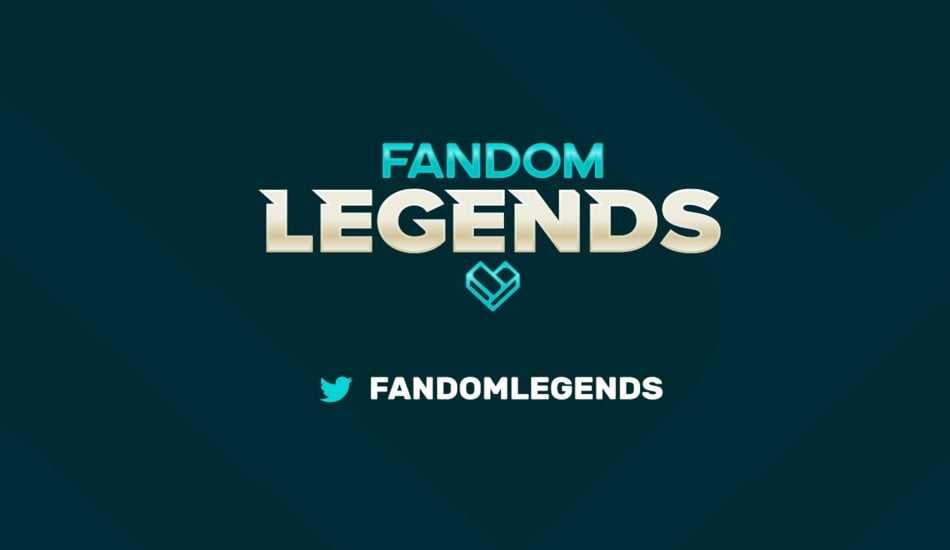 The top Magic: The Gathering pros and streamers are showing off their Throne of Eldraine Standard Constructed decks during today’s Fandom Legends stream.

Week 26 of MTG Fandom Legends via Twitch starts today at 1pm CT. With some of the best players in Magic competing this week for a $4,000 prize pool, viewers can expect to witness a variety of the top decks being constructed in Standard following the release of Throne of Eldraine (ELD).

How to watch Fandom Legends

Releasing just a week ago via MTG Arena, the ELD set has shaken up the Standard metagame following the fall rotation. This week’s Fandom Legends includes a healthy balance of the best Magic players, from pros like Brad Nelson and Ali Eldrazi to streamers Waifugate and Bloody.

The Twitch tournament can be watched on the Fandom Legends channel or via the individual streamers participating.

Decklists for the streamers participating in today’s Fandom Legends can be found on the MTG Goldfish website or via the individual Twitch streams. MTG Arena players can export the decks being played via the MTG Goldfish site.