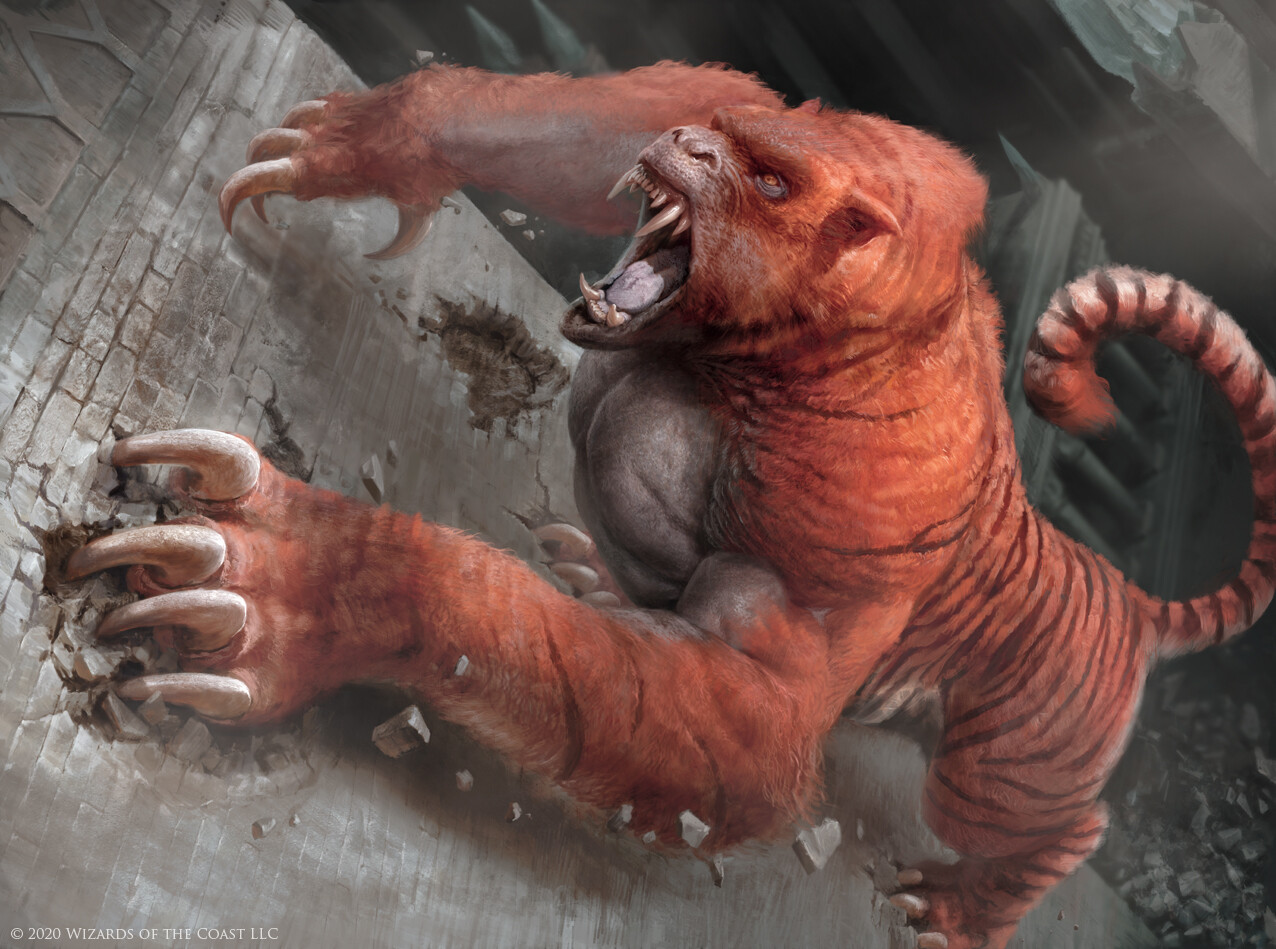 The July 2020 Magic Arena ranked season started yesterday for Standard and Limited with future Mythic Championship qualifying spots up for grabs for the best players.

July’s ranked season runs from June 30 to July 31 at 2pm CT. At the end of the season, the top 1,200 competitors at Mythic rank will earn an invitation to the Zendikar Rising Mythic Invitational qualifier.

Those earning 10 wins in the qualifier will receive entry into the Mythic Invitational. Information regarding the Zendikar season will be announced by Wizards of the Coast at a future date. The qualifiers will feed into a Swiss-style, best-of-three championship with prize money and full event coverage. With the conclusion of the current partial season and the release of Zendikar, Magic esports will shift to a set-based competitive season on Arena.

For those who aren’t interested in entering the highest ranks of Magic, there’s still a good incentive to dive into ranked this season. End-of-season awards for hitting certain ranks are a particularly good way for players to get some extra gold and booster packs each month.

Here are the full awards for the July 2020 Magic Arena ranked season for Standard and Limited.