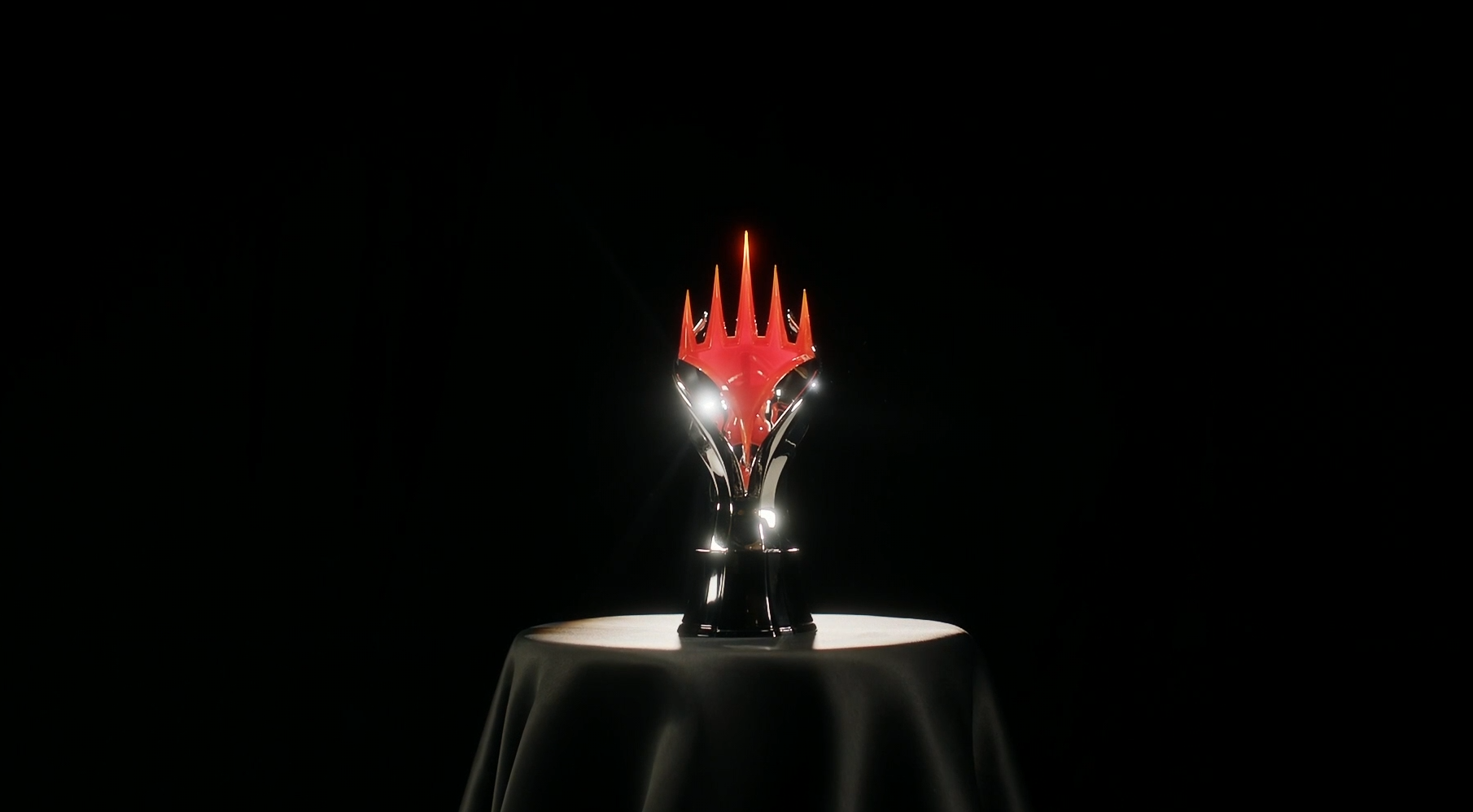 After 15 rounds of competition in both Standard and Historic constructed, the eight best players at the New Capenna Championship are set to fight for their cut of $450,000 and World Championship XXVIII invites on Sunday.

The top-eight round will be Standard Constructed, a format that saw a great variety of decks make it into the finals. The top eight players and their decklists are:

Out of the top eight, Inglis, Yasooka, and Nielsen are already qualified for the world championship through their standings in the Magic Esports League system in either the MPL, Rivals League, or as Challengers.

They join Greg Orange, Yuma Koizumi, Tristan Wylde-LaRue, and Nathan Steuer as players to earn invitations before the conclusion of the Swiss rounds at the New Capenna Championship. 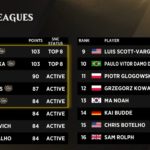 Six more invites are up for grabs. Players that finish in the top six by earning at least one match win in the top eight bracket will receive invitations.

The Standard field evolved a lot since the Neon Dynasty Championship when compared to the relatively stagnant Historic metagame. New Capenna enabled multiple new archetypes and bolstered some already established ones. Esper Midrange, Jund Midrange, and Grixis Vampires were new archetypes that took advantage of the three-color spells and mana fixing from the latest set.

Jeskai had a solid presence with both Jeskai Storm and Jeskai Hinata making top eight appearances. Overall, the triomes made a huge difference in the type of decks people were running.

Some players tried to take advantage of the lack of basic lands floating around by playing land destruction decks. Not a single one of these decks made it into the top 20 of Standard, but it was an interesting angle taken by a few intrepid competitors.

Outside of some minor additions from Streets of New Capenna, Historic was still dominated by familiar decks. Food, Izzet Phoenix, Selesnya Humans, and Rakdos Arcanist were all present at the top of the Historic field by the end of the Swiss rounds.

Ledger Shredder was the major addition to Historic, empowering Izzet Phoenix decks as, what some players are saying, the Blue Tarmogoyf. It grows slowly and doesn’t require much setup beyond having it on the battlefield. It proved to be an excellent card in Historic like in every eternal format so far.

The New Capenna Championship top eight begins on May 22 at 11am CT on the Magic Twitch channel.