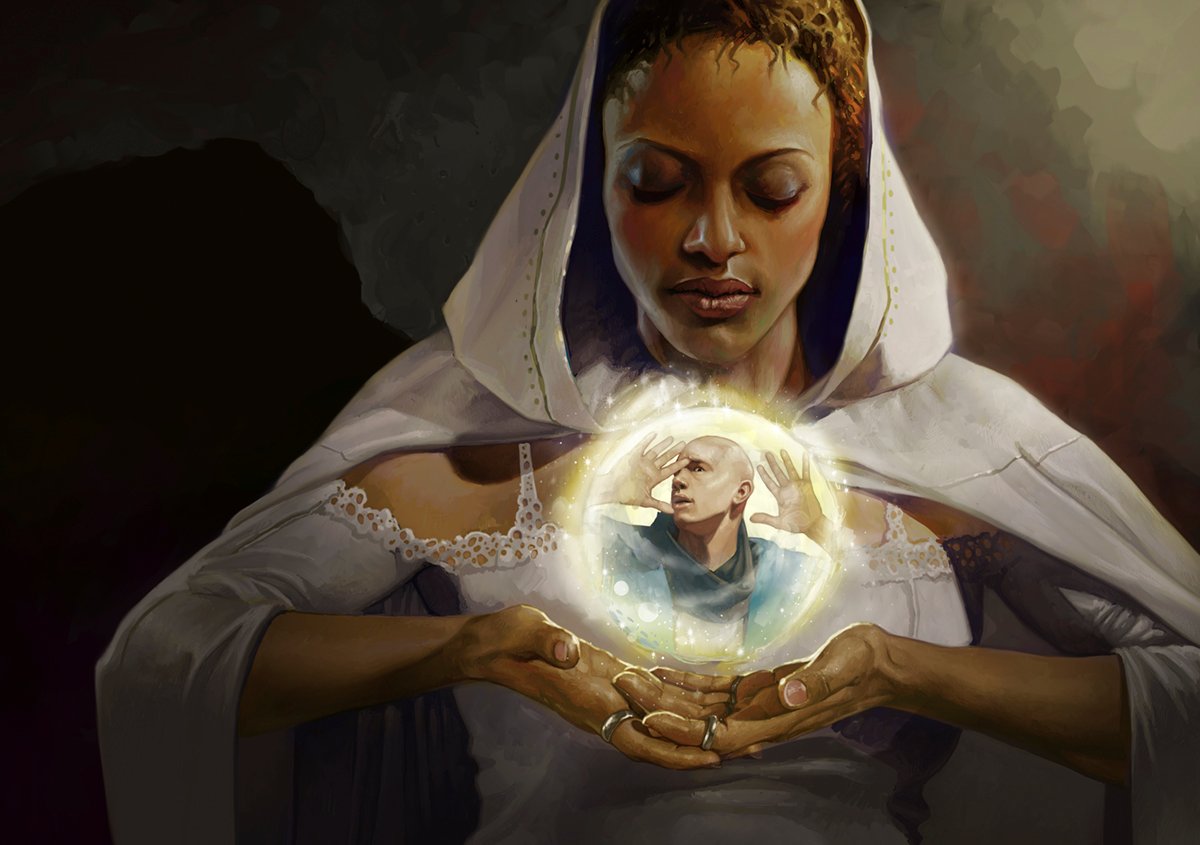 It’s time to hop in a time machine with Magic’s upcoming set Time Spiral Remastered, which revitalizes a classic era in the history of the trading card game.

Time Spiral Remastered, scheduled for release on March 19, captures the spirit of the original Time Spiral block with timeshifted cards, old borders, and a draft experience that harkens back to a bygone era of Magic.

Time Spiral block is made up of Time Spiral, Planar Chaos, and Future Sight. The block is known as one of Magic’s most complicated collections of sets in Magic with the return of a variety of mechanics like storm, flanking, echo, and morph. 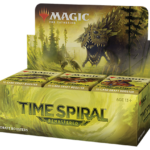 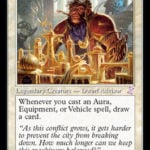 Each other card from Time Spiral Remastered comes from the three sets in Time Spiral block. Spoiler season is underway and today’s spoilers are providing a look at the returning mechanics and creature types found within white cards.

This is a great spell to shut down suspend strategies or any effect that enables free spells. In a Limited context, this isn’t the best creature. The 2/2 body is fragile but is a solid surprise blocker since it has flash.

Restoration Angel is a Limited bomb. It protects key creatures from removal while being a formidable evasive threat.

Angel of Salvation is too expensive to be worth the full eight mana to cast the spell. Generally, you’ll want to flash this out using convoke to reduce the cost. There’s a strong angel theme and Saproling theme that will help with the convoke cost.

This is a cheap common that helps tutor rebel cards. It’s a nice card that enables a larger strategy. It’ll be easy to pick up in a rebel deck and the four mana activation cost shouldn’t be too much if you need a specific card.

Thraben Inspector provides more mana than you’d expect from a one-mana creature. Limited is all about taking over the game with incremental value. The clue token provided by Thraben Inspector is a hit of card draw that should help break a stalemate or find a key answer.

It’s been a while since any set, Standard or not, has featured a Saproling theme. Mycologist is a decent uncommon at an affordable cost of two mana. Mycologist helps token decks survive the early game against aggro with life gain. The third ability is a reliable source of life gain to trigger payoffs like Ajani’s Pridemate.