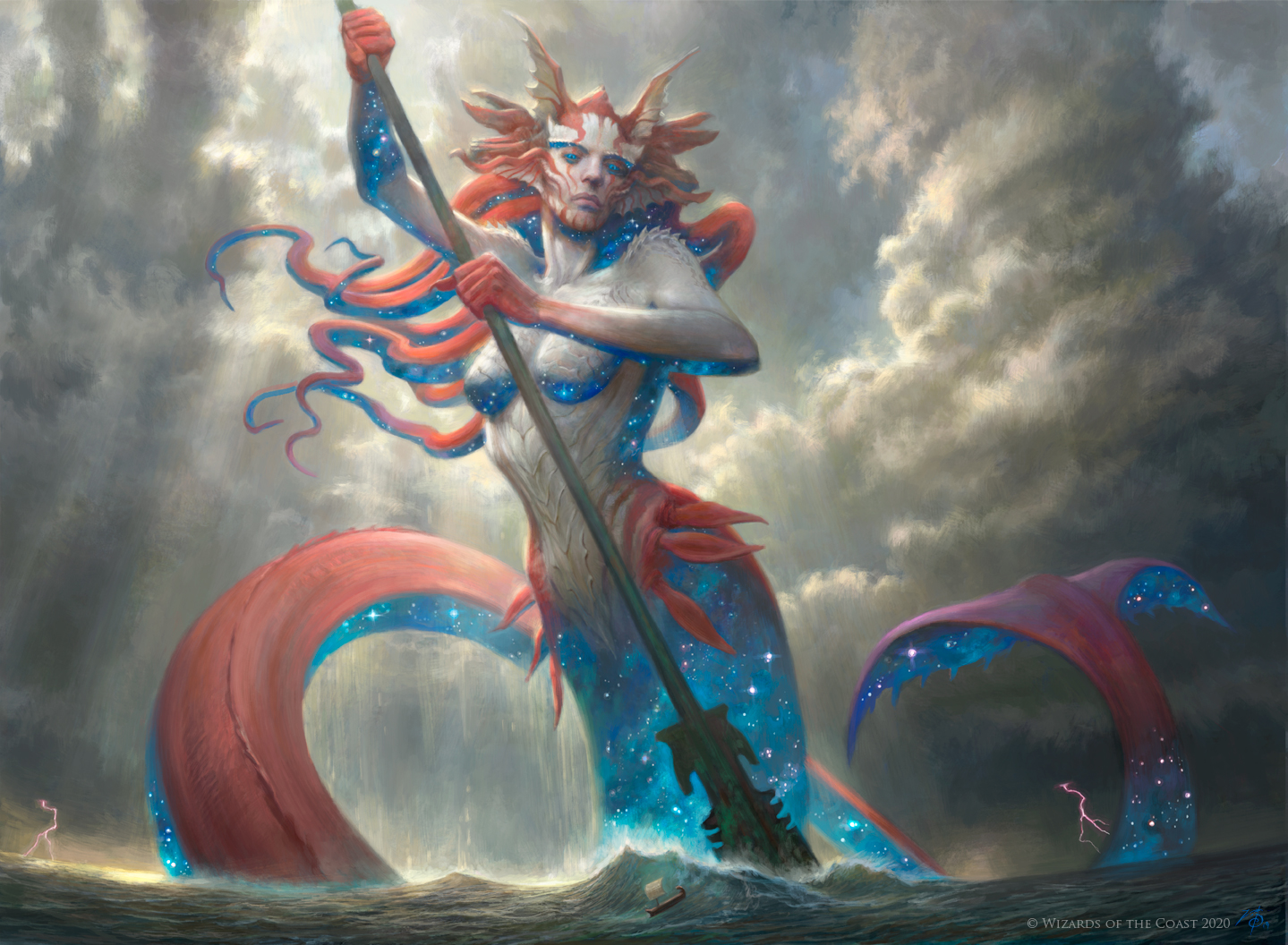 Theros: Beyond Death has been fully spoiled and that means Magic: The Gathering brewers are playtesting all the newest cards to find out what comes next in Standard.

Here’s some of the top hits that could make or break Standard in the coming months. 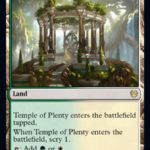 These five temples complete the cycle started in Core Set 2020 last summer and add some serious options to deckbuilders. With five more rare dual lands in Standard, multi-color decks become that much more feasible and easy to build around. Ravnica’s shocklands will still take prime spots in decks due to their ability to come into play untapped—but come rotation, temples will be everywhere. 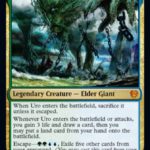 These unique legendary creatures were added as thematic precursors to the Gods of Theros. In the story, they were imprisoned by those same Gods, and so in the game, players have to cast them once and then again from the “underworld” (the graveyard) to bring them fully to bear.

That said, they put in a lot of work no matter how you play them out. From your hand, these are decent and cheap spells with card advantage upside. If cast for their Escape cost, these are major beaters with the same effect every time they attack. These are both callbacks to one of the most powerful creature cycles in the game’s history (also called Titans), and as such should see plenty of play this Standard season. 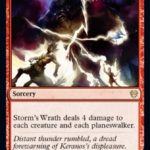 Theros: Beyond Death brings back single-mana, four-color sweepers, and in two colors, no less. Both these spells will put in major work. Shatter the Sky is the most powerful—an unconditional sweeper that has some major upside (or downside) depending on the power of creatures destroyed. Storm’s Wrath, on the other hand, can’t take down bigger creatures but also hits planeswalkers with some real damage. Both are likely to be insta-buys for players looking to clear the board as they set up a late game. 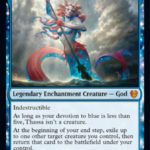 Theros: Beyond Death will also see the return of the iconic legendary enchantment creatures known as Gods. Each needs a certain amount of devotion to become creatures, but all come with powerful abilities and the indestructible tagline.

Thassa and Purphoros stand out for their excellent abilities. Thassa’s is a passive ability that lets you flicker any other creature you control at your end step—targets like Risen Reef and Agent of Treachery will be likely. Meanwhile, Purphoros plays a mean Sneak Attack game. With possibilities like Ilharg and Drakuseth around, we foresee a lot of hasty shenanigans with Purphoros on the table.

Thoughtseize was one of the most valuable (and most played) cards from the original Theros, so we’re not surprised to see another cheap discard spell in black this time around. As a broader Duress and a less colorful Thought Erasure, we expect several decks to opt to run this instead.

Likely one of the most pushed uncommon cards in the set, Destiny Spinner is a cheap creature that has a decent body and two powerful abilities. The first eliminates counters against many of your spells, nerfing Flash decks significantly. The second ability has late-game relevance as well, depending on your enchantment count. Combined, this is a powerful package that easily sits on the sideboard and may even see maindeck play if Flash and Aggro are prevalent enough archetypes.

This creature, affectionately known as “Gary,” is a powerful life drainer that, in the right deck, often wins games outright. Simply put, this card’s presence alone will make Mono-Black Devotion a Standard flag-bearer. Coupled with Ayara from Eldraine and Theros‘s Underworld Dreams, you’ll soon be devoting yourself to winning.

Underworld Breach is a unique enchantment for Theros: Beyond Death and will likely push the Escape mechanic into Standard greatness. You can only use this card for a turn, but plays like Chainweb Aracnir (a one-mana 4/5) or Polukranos, Unchained (a four-mana 12/12) will make that turn powerful indeed.

Last, but definitely not least, is the Dryad of Ilysian Grove. This enchantment creature doubles as a powerful ramp spell and ultimate color fixing, unlocking five-color decks immediately along with a way to get out those big flashy spells. This guy gets major synergy as well when paired with “basic lands matter” cards like Nissa and Dread Presence. With so many uses, this Dryad is a brewer’s dream.