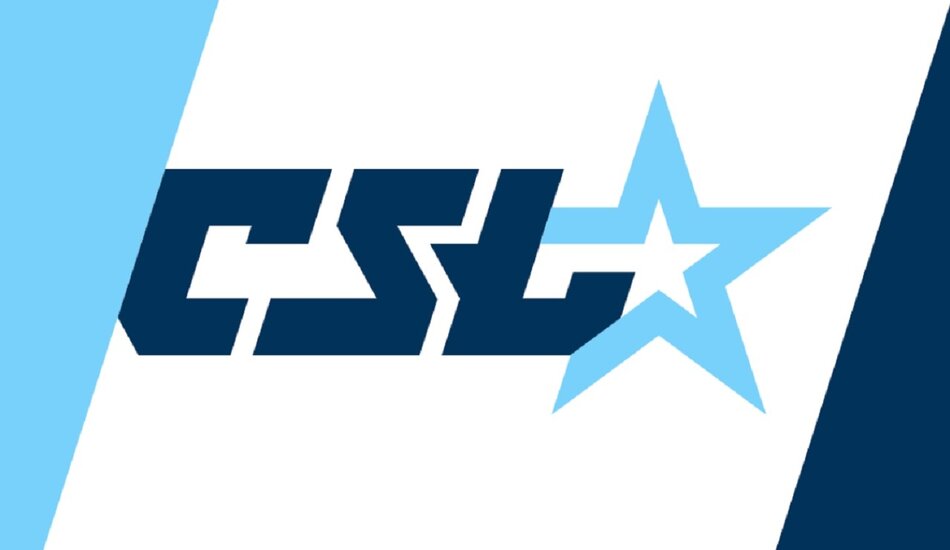 Image via The Collegiate StarLeague

MTG Arena is joining The Collegiate StarLeague (CSL), giving Magic: The Gathering players a chance to earn scholarship money from a $50,000 prize pool.

The Collegiate StarLeague is one of the largest collegiate esports leagues after adding MTG Arena to its roster of games. The CSL has 55,000 college students registered in various leagues, representing 1,800 schools in North America. MTG Arena is the newest addition to the roster of esports that includes League of Legends, Dota 2, Fortnite, Overwatch, and Hearthstone.

Registration for MTG Arena players attending a college is open through Oct. 13 and is completely free. Students competing in the MTGA league will have a chance to win scholarship money from a $50,000 prize pool and compete in the CSL Finals next year.

Magic players in college who are interested in joining the CSL will need a team of three to register. Beginning Oct. 19, teams will compete in a 16-week season against teams from other colleges. The top-ranked teams will earn an invite to the CSL Finals in April 2020 and compete against the top U.K. teams.

The CSL will stream the 16-week season on Twitch, featuring top players in the league and deck analysis of what’s hot in the metagame. Matches take place on a weekly basis and players will compete in a Standard best-of-three tournament format on MTGA.

To compete in the MTG Arena 2020 CSL collegiate esports league, players with a team of three need to register prior to Oct. 13 via the MTGA sign up on the Collegiate StarLeague website.