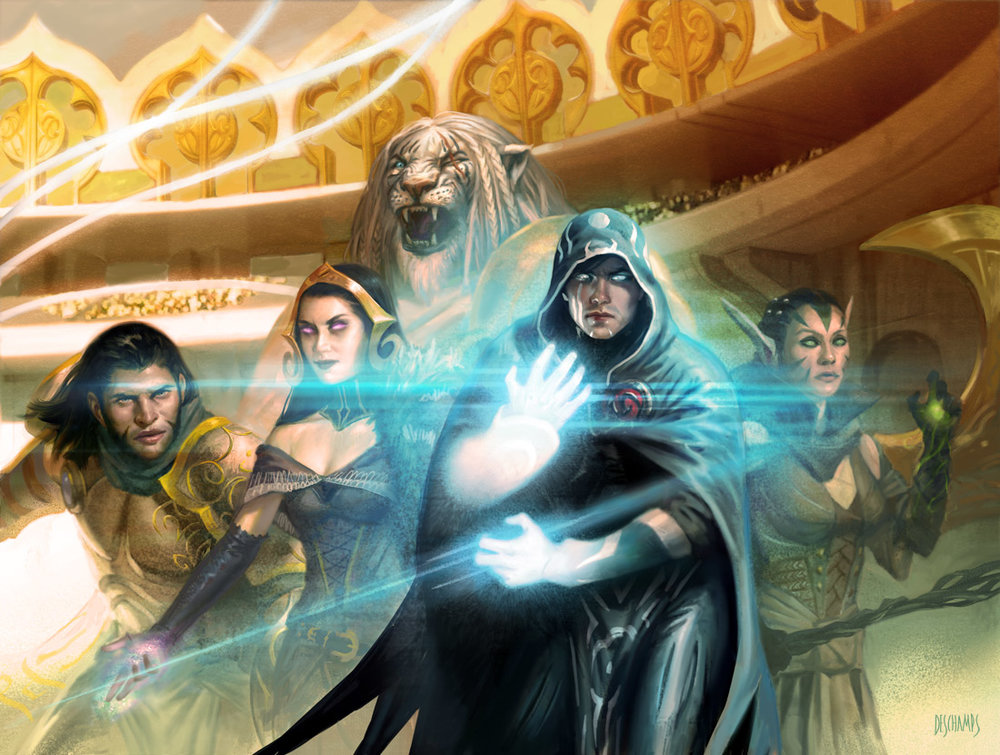 Combos are a crucial part of any Magic: The Gathering format. Each format has a combo deck near the top of its metagame.

Standard and Historic both have variations of the powerful Sultai Ultimatum deck that uses a combo to finish the game. Pioneer went through a period with exclusively combo decks at the top of the format when it was created in 2019.

Modern and Legacy contain countless combo decks as two of Magic‘s most established eternal formats. Despite combos being prevalent in every format, it’s rare that infinite mana combos are viable in these 60-card formats.

Here are the best infinite mana combos in Commander and how to execute them. 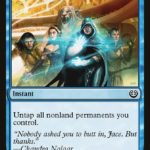 affDramatic Scepter is a classic combo that’s a win condition in many Commander decks. The combo uses Isochron Scepter, a powerful engine that fuels many combos, to cast Dramatic Reversal. 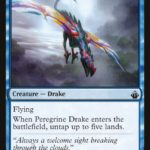 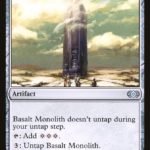 Basalt Monolith is the centerpiece of plenty of easy infinite mana combos. The easiest occurs when combined with Kinnan, Bonder Prodigy. Kinnan can be your commander and specializes in decks that use mana dorks and rocks to cast massive spells fast.

Selvala, Heart of the Wilds + Freed From the Real 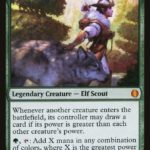 Selvala, Heart of the Wilds is a solid commander for mono-green decks, but for this combo you’ll need Selvala in the 99 of a Green and Blue list. The combo is fairly easy to pull off, requiring Selvala, Freed from the Real, and a creature with three or more power.

Selvala, Heart of the Wilds on Amazon

With Selvala on the battlefield, enchant it with Freed from the Real. Tap Selvala for one green mana to generate mana equal to the greatest power among creatures you control. Make sure to generate at least one Green and one Blue mana in this process. Use the Blue mana to use Freed from the Real’s ability to untap Selvala, and use the Green mana to tap it again. Repeat the process for infinite mana of any color you want.

Freed from the Real on Amazon