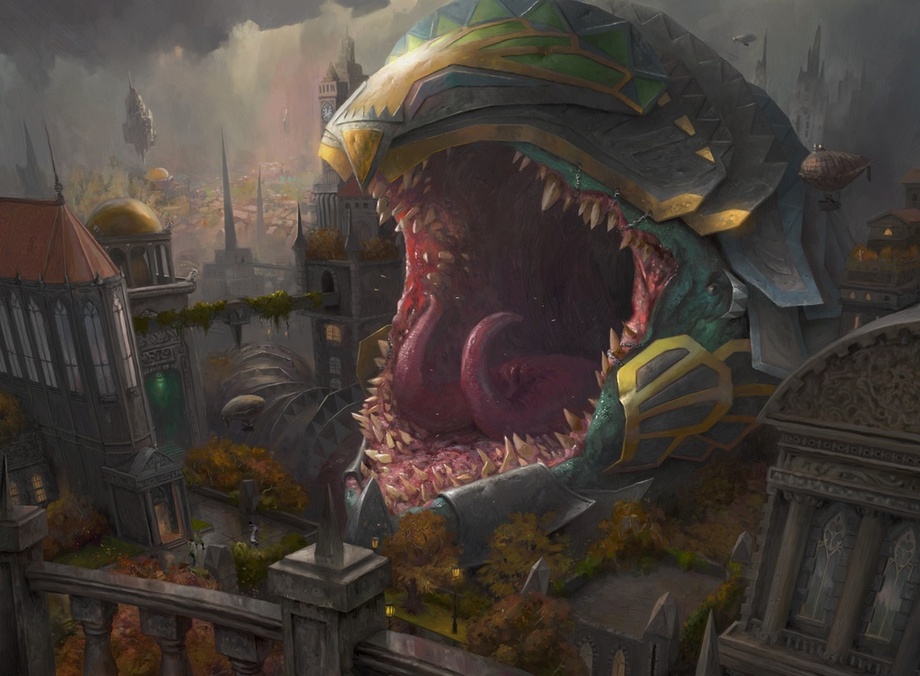 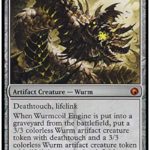 They’re usually found in the Green faction and have high stats and different keywords, which can swing the tides of the game in your favor. While summoning one might be a difficult task, once you do you should be able to overwhelm your opponent and win the game.

Here are the five best Wurm cards in MTG.

Wurm Coil is a versatile six-mana card, allowing you to pay whatever mana you have. Its dual type of being both an Artifact and a creature allows you to do a number of combos, and its impressive 6/6 stats with Deathtouch and Lifelink makes it an immediate threat for your opponent. You will kill anything it will touch, while also healing yourself up.

Even if it’s removed, Wurmcoil Engine can summon two 3/3 colorless Wurm Artifact creatures, each with one keyword of Deathtouch or Lifelink. You can use them to protect yourself from giant creatures and develop a board.

Impervious Greatwurm is one of the more expensive creatures but has amazing stats to compensate for its 10-mana cost. The 16/16 stats will certainly mean death to your opponent’s board or health pool if you manage to summon this creature. If you build a wide deck, you can summon the Impervious Greatwurm quite early by tapping your low mana cost board and overwhelming your enemy.

Massacre Wurm is a six-mana cost Black creature that provides a lot of utility the moment it enters the board. Its effect of -2/-2 when summoned can create powerful swing turns for you to take back the control of the board. Additionally, when you kill opposing creatures, your opponent will lose two life for each one, forcing them to think twice before trading.

Shivan Wurm is a powerful five-cost 7/7 stats creature. It has trample as well, making it one of the best mid-game creatures to start swinging the board with. The bounce effect can be used on creatures to reapply their effects when they enter the battlefield and can help you win games.

Engulfing Slagwurm is one of the strongest creatures that doesn’t even need to fight to be useful. Its effect of destroying creatures when blocked or during blocking can be used in various ways.

The biggest benefit of this creature is that it stops Deathlink of First Strike creatures from defeating it since the ability is activated before any damage is done, allowing you to get a good control of the board. The creature’s health will also heal you up, giving you the opportunity to nullify the strongest creatures your opponent has, unless they want you to heal up. If you don’t need its effect, you can also make a good use of the 7/7 stats it bears and take down your opponent’s health pool easily.