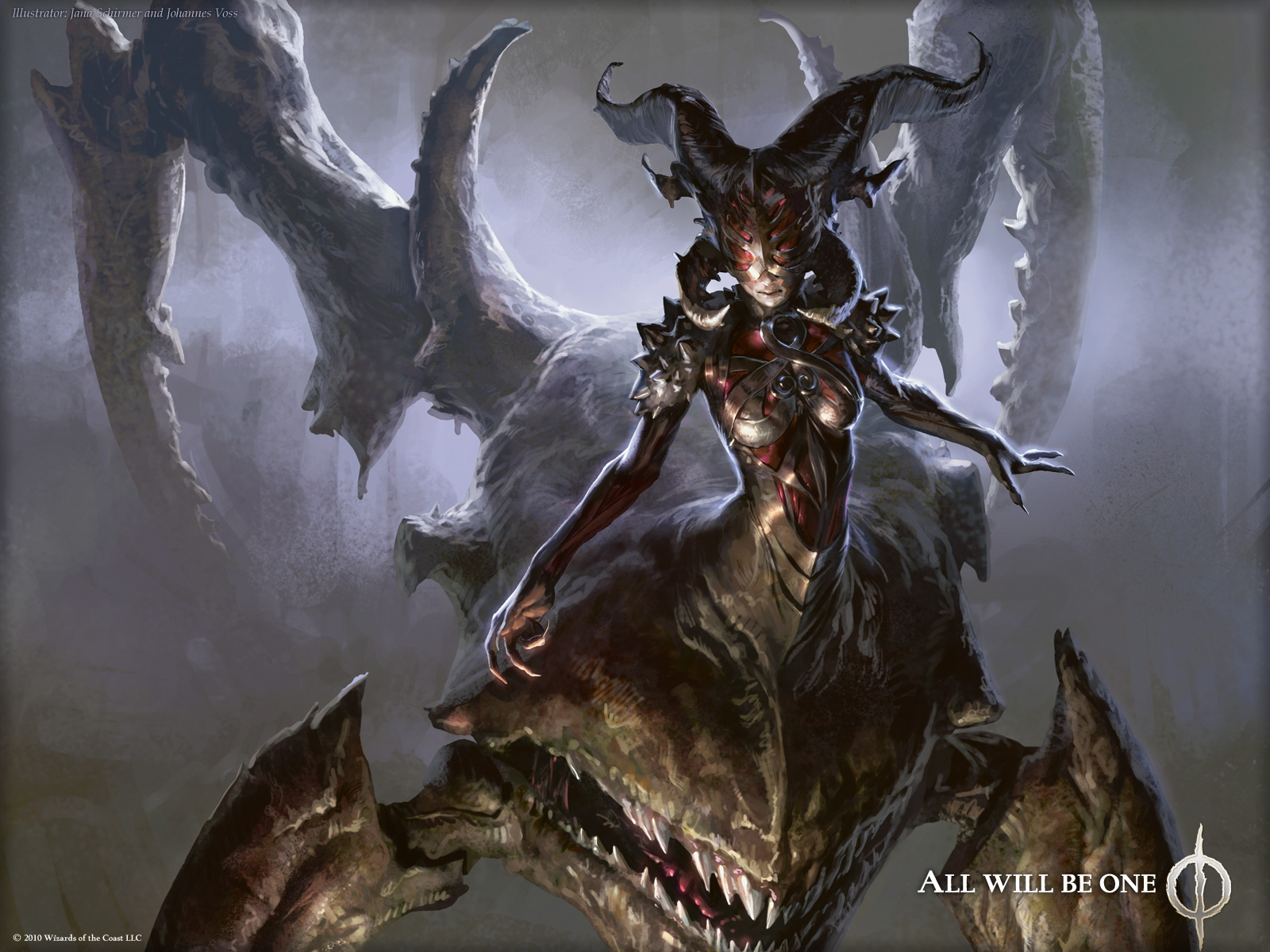 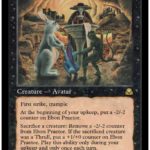 Praetors are powerful creatures in Magic: The Gathering. Only seven creatures exist under the Praetor category as of today.

Most of them are legendary and have various color schemes to ensure every deck can fit them as they deem necessary. While others might enhance your board state, some put a stop to your opponents’. It’s important to know which are the best cards to fit into your decks.

Here are the five best Praetor cards in MTG.

Sheoldred is a powerful seven-mana black Praetor with powerful effects. For its cost you get 6/6 stats and Swampwalk, an ability that allows you to attack without getting blocked when targeting a player who has a Swamp land. On top of that, you get to return creatures from your graveyard while your opponent is forced to sacrifice creatures from their board.

Even if you don’t attack with it, you can still benefit from its effects and slowly chunk away your opponents board while reviving your creatures from your graveyard.

For an expensive cost of eight mana, you can summon Vorinclex who provides a great ramp-up effect. Due to the nature of green decks, which focus on ramp, you should be able to summon him quite soon and profit off his 7/6 stats and effects. While you’ll slowly grow a mana advantage, your opponent will be stuck with less mana each turn, forcing them to spend various spells to take down Vorinclex before they become overwhelmed.

Urabrask is one of the cheaper Praetors with a combined mana cost of five. He gives himself and other creatures Haste as soon as he enters the board, while also forcing your opponent’s creatures to be tapped upon summoning. Due to his effect, you can outsmart your opponent and get great swing turns if used properly.

Jin-Gitaxias is one of the more unique Praetors with a 10 combined mana cost. He has mediocre 5/4 stats, but it’s compensated by his Flash keyword alongside his ability to draw seven cards, while your opponent will have their hand size reduced by seven, forcing them to discard any cards above zero during his end turn.

While this card won’t do much if your opponent’s hand is empty, it can be devastating against decks that focus on ramping up and building a wide hand before developing a board.

Ebon Praetor is the only non-legendary Praetor in this list, providing great effects for a six-mana cost. First Strike and Trample are valued keywords and can help you create huge swing turns while also dealing a lot of damage to your opponent. While the -2/-2 counter at the beginning of your upkeep might seem a huge downside, if you have a deck centered around a wide board, you should be easily able to sacrifice creatures to negate this effect and allow Ebon Praetor to run free with the game.