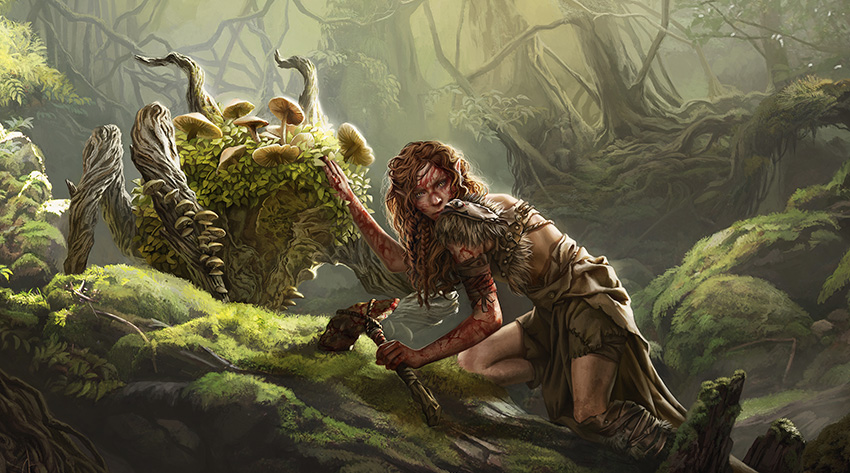 Commanders in Magic: The Gathering are special creatures available throughout the match in the Commander format, which runs under special rules.

In this format, players can run 100-card decks, but no duplicates are allowed. While some players prefer to run a single Commander to boost the power of their army, others prefer to run two weaker ones that can partner up with other Commanders. But when both reach the board, they become very powerful and can match the non-Partner ones.

Here are the best Partner Commander cards in MTG.

Thrasios, Triton Hero is a two-mana cost Partner Commander requiring one green and one blue mana. His 1/3 stats allow you to block most early-game threats while you build a board. On top of his great early game, he provides a Scry effect for four mana, which scales well throughout the entire game. If you Scry a land card, you can put it instantly on the battlefield, otherwise you get to draw a card.

Silas Renn, Seeker Adapt is a three-mana 2/2 Partner Commander requiring one blue and one black mana. He has a Deathtouch effect allowing you to take down even the toughest creature. If the enemy lets you attack with Silas, you can replay an artifact card from your graveyard.

Tana, the Bloodsower is a four-mana cost Partner Commander with 2/2 stats, which puts her in a rather weak position. But she has the ability to create a lot of tokens on board if you do damage to the enemy player. If you empower and buff up Tana a bit, she can be a good source of creating a wide board of tokens that can block the opponent while you ramp up.

Vial Smasher the Fierce is a three-mana Partner Commander requiring one red and one balck mana. You can use its effect every turn by casting a spell to deal damage equal to the spells mana to a player or planeswalker. You can easily burn your opponent down with this effect over the course of a couple of turns.