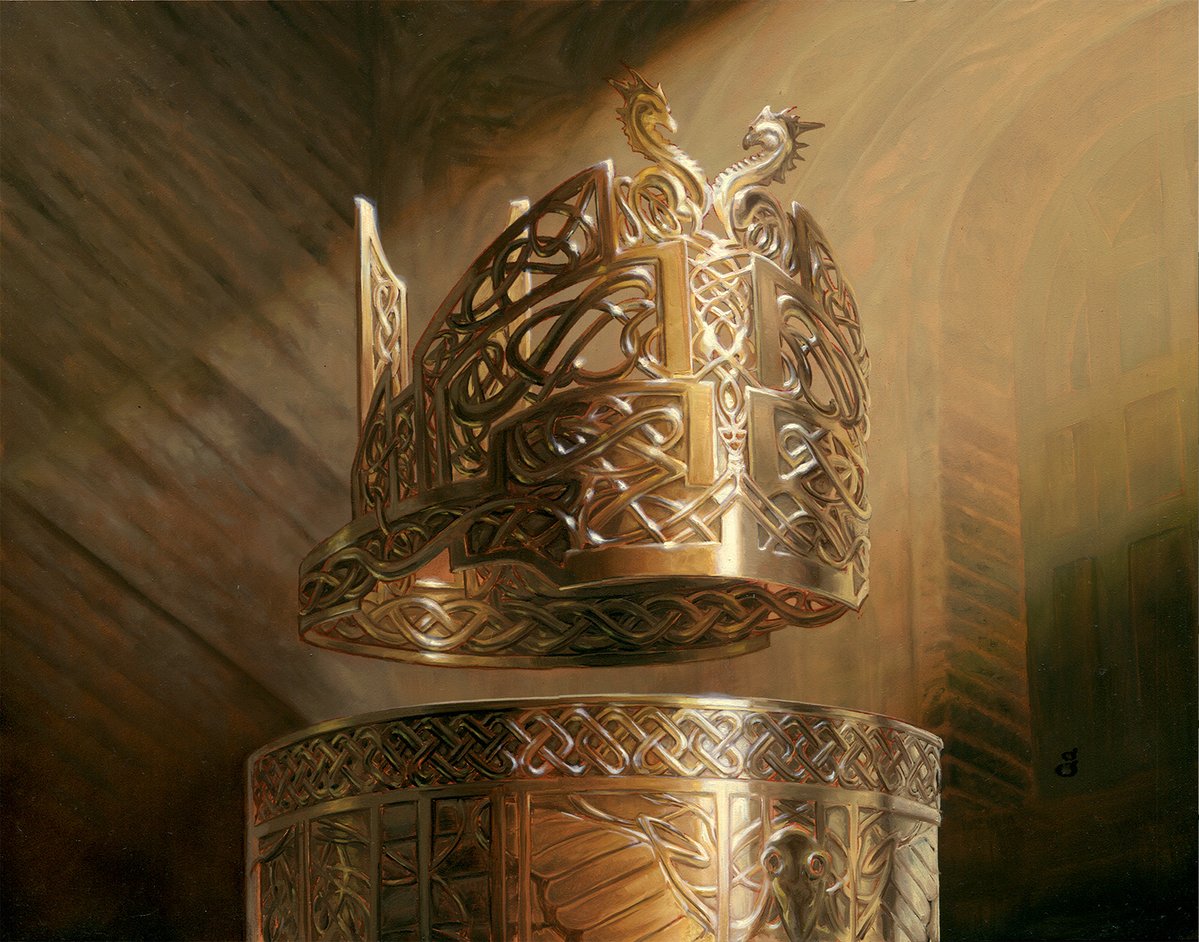 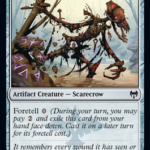 Kaldheim doesn’t have the most exciting lower rarity colorless spells. In a constructed context, Replicating Ring or Weathered Runestone have intruiging applications. For Limited, many of the colorless spells will help support archetypes. These cards aren’t intended to dominate the game when they’re cast, but there are colorless spells that may turn your good cards into great cards. Limited games can quickly turn into attrition wars and these colorless spells may help you come out on top.

Here are the best common and uncommon colorless cards for Kaldheim Limited.

This artifact creature will make the cut in plenty of tribal strategies. This is a catchall artifact that helps tribal decks fill out their lists in Limited. Bloodline Pretender also scales well in each phase of the game. At a certain point, this becomes a creature that must be killed. Bloodline Pretender will be extra powerful in go-wide strategies that can make it big as fast as possible.

Kaldheim has a nice collection of lower rarity vehicles. Funeral Longboat is a solid, common vehicle that can be crewed by a token and swing in for three damage. The trade-off is worthwhile. Funeral Longboat isn’t a bomb, but for decks looking to add a little extra firepower, this should be worth drafting.

Goldvein Pick is a piece of effective equipment for decks looking to play evasive threats. Getting a treasure when your creature deals damage to a player is a nice bit of repeatable mana ramp. The cheap casting and equip costs help this common equipment become playable. Goldvein Pick shouldn’t be prioritized while drafting but will make the cut more often than some thing.

If you pick up a rune early in your draft, be on the lookout for a Runed Crown. Being able to tutor a rune card is a solid effect. The rune comes attached to Runed Crown, but with a cheap two mana equip cost it shouldn’t be a problem sticking this equipment on a creature. The added +1/+1 is a good bit of extra value.

Scorn Effigy is another decent deck filler for Foretell lists. The ability to Foretell this creature for free is great when combined with payoffs like Vega, the Watcher. Scorn Effigy won’t be strong on its own but will help get value out of Foretell and double spell payoffs.