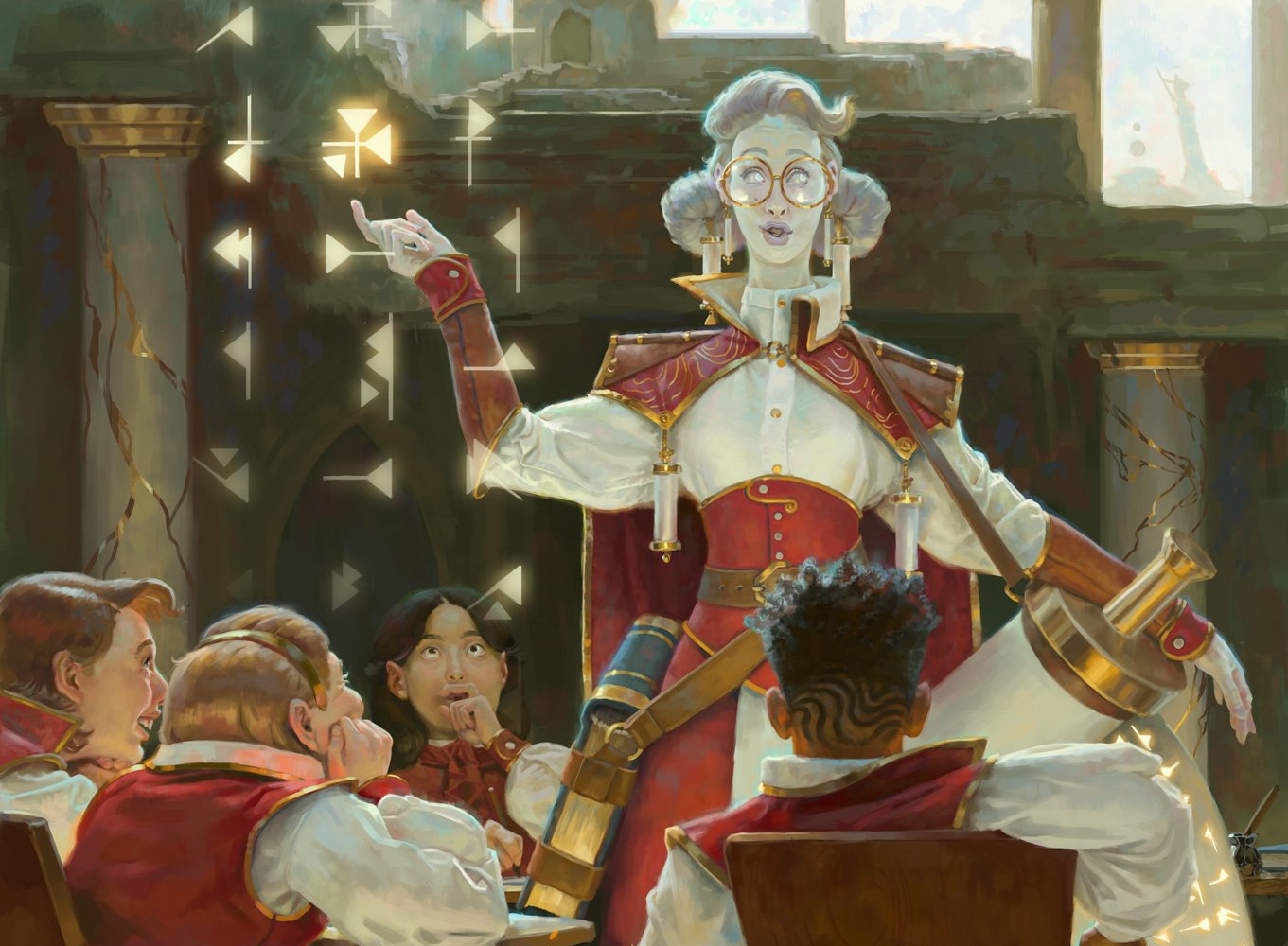 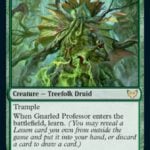 The new Learn mechanic in Strixhaven: School of Mages makes use of the player’s sideboard to make lower-powered cards provide additional value. When a MTG player casts a spell with Learn, they can either get a Lesson card from outside the game, which is their sideboard in official games, or discard a card to draw a card.

Lesson spells are generally high-cost sorceries that normally wouldn’t be playable. Lessons live in your sideboard and are basically “free” spells that don’t take up spots in a 40-card Limited main deck.

On the same front, Learn spells are generally low powered compared to similar cards in Magic’s past. What makes the spells playable is the Learn mechanic, which represents an extra card in value. It’s not exactly “draw a card” but in most cases will play out the same.

Learn and Lesson cards most likely won’t appear in any best-of-three Standard decks, but these mechanics will have a major impact on STX Limited. Here are the best Learn spells in STX’s Limited formats.

This isn’t exactly Cultivate, but Field Trip does give you two cards worth of value for three mana. Grabbing a Forest is fine and the ability to Learn makes this card playable. As with all the Learn cards, these underwhelming spells are enhanced by stapled on card advantage.

This card is solid. Unlike other lower-rarity Learn cards, Professor of Symbology is a 2/1 Creature. The stats aren’t gaudy, but getting a body onto the battlefield is better than spending your turn two effectively doing nothing.

Enthusiastic Study is a good combat trick. The ability to give a creature Trample alongside the substantial attack buff makes the card playable. Stapling Learn onto the card makes it even better.

Revitalize isn’t a good card in Limited, but you don’t feel that bad having to play it. Cram Session gains four life and grabs you a card. This is a nice Common way to have life gain to trigger Witherbloom’s payoffs. Sorcery speed hurts this card, but at two mana it isn’t too inconvenient.

Gnarled Professor is a great card. At Rare, this is a card that is worth picking up. A four-mana 5/4 with Trample demands an answer. Getting to Learn and either rummage or fetching a Lesson from your sideboard is a good deal. This card is playable because of the body and Learn is just a good extra.