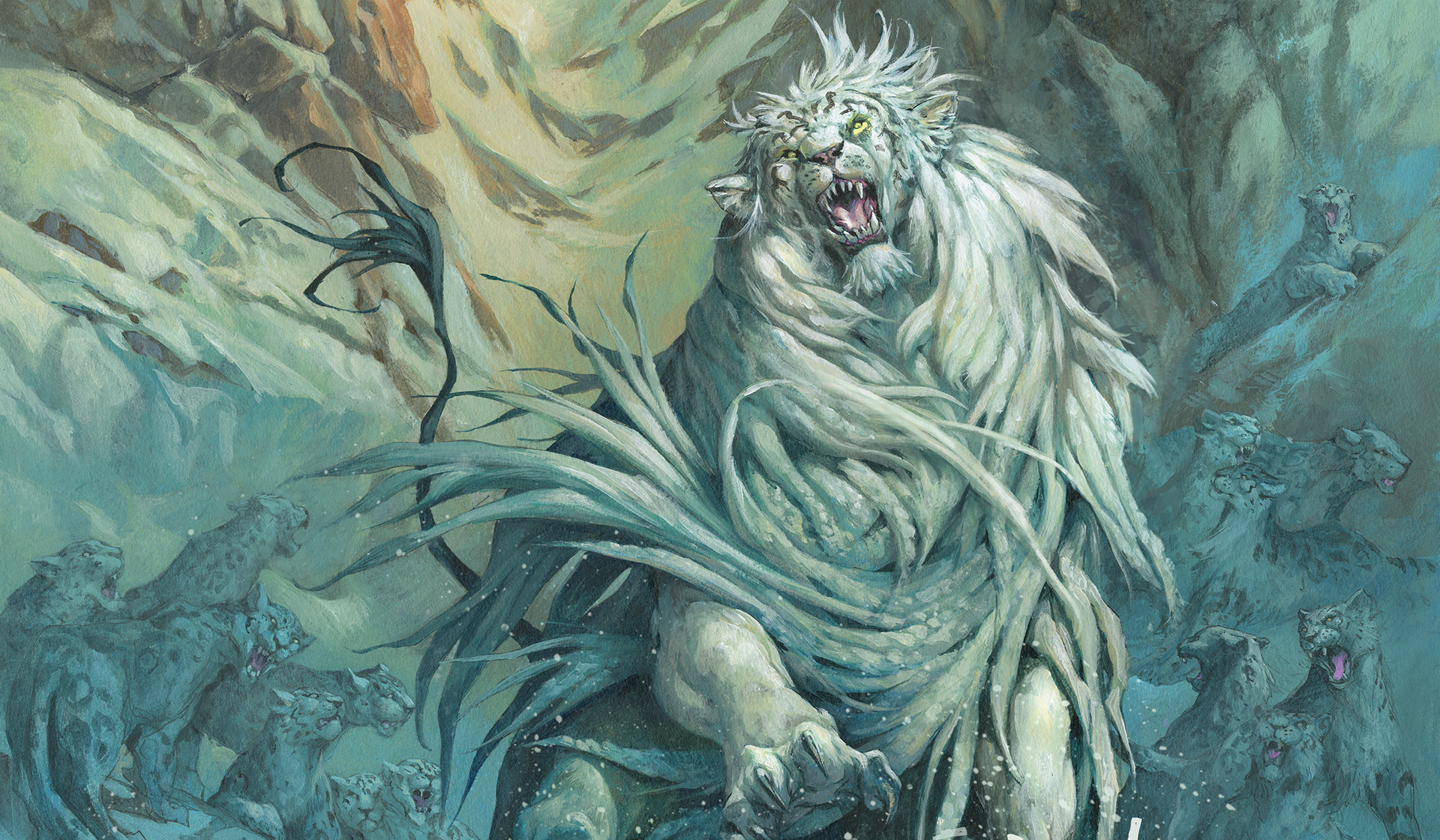 Cats are one the most popular tribal deck in Magic: The Gathering.

You can have a wide variety of effects and stats on the cats, giving you the opportunity to build your deck for different archetypes, be it aggressive, midrange, or control. There are a lot of Cats printed over the course of MTG‘s development, but we picked the five most impactful ones in the list below.

Here are the best Cats in MTG.

White Sun’s Zenith is one of the best late-game insurance cards in a Cat-themed deck. It allows you to spend all your mana to fill your board with 2/2 tokens, which can be buffed up or instead aid your other creatures who benefit from having a wide board. One bonus is that it’s shuffled back to your library once used so you can keep spamming it when you get it back.

The five-mana Regal Caracal can be the difference between life and death. If you draw her at the proper time, you can buff up your Cats on the battlefield with lifelink, allowing you to restore health by doing damage. The card also summons two tokens to make your board wider.

Brimaz, King of Oreskos is a three-mana legendary Cat creature and can generate tokens via two ways, either by attacking or defending. If you build a deck oriented to get your board as wide as possible, then Brimaz is your go-to card, he can help you snowball from a relatively even game state.

Pride Sovereign is a three-mana creature which benefits a lot from getting a wide board with Cat tokens. It gets +1/+1 for each other Cat on the board, allowing you to get a huge Pride Sovereign in the span of a couple of turns and overwhelm your opponent. You can also pay some resources to create two tokens, which will buff Pride Sovereign with +2/+2 on top of developing your board.

Arahbo, Roar of the World

Arahbo, Roar of the World is a five-mana legendary creature, which can help you buff up your other Cats with +3/+3 to ensure you get favorable trades. You can also pay some additional resources to give a Cat trample and additional bonus stats until the end of the turn, giving you the possibility to take down tough blockers if you have at least another Cat on the board.