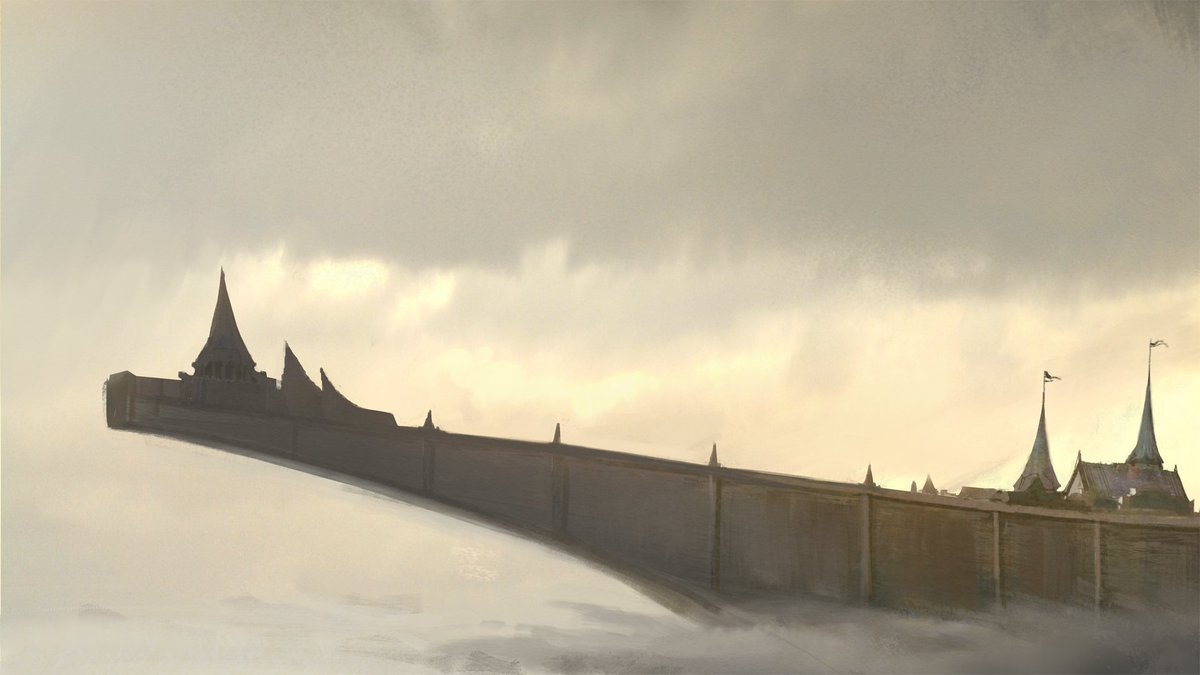 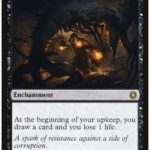 Card advantage is key in Magic: The Gathering since you have more ways to execute your game winning plan.

While the Blue faction is the most notorious for having plenty of card draw spells, Black comes in a close second by using life as a resource to draw extra cards. While having a full hand will not be an issue with these cards, it’s important to keep in mind your life total as well so you don’t drop too low for your opponent to finish you up.

Here are the five best Black draw cards in MTG.

Necropotence has an expensive three Black mana cost and will fit mostly into mono-Black decks due to this. It forces you to skip your draw step and exile your cards whenever you discard any. But its third ability to pay one life to exile the top card of your library face down is versatile. That card will be put into your hand at the beginning of your next end step, allowing you to prepare a powerful game plan since it can be repeated as much as you want until you lose your health pool.

The draw step might prove useful against some milling decks as well, which might focus on forcing you to draw as much as possible and discard extra cards.

Phyrexian Arena is a simple three-mana cost Enchantment with a powerful effect. At the beginning of your upkeep, you’ll be drawing an extra card while trading one life away. While some other cards are optional, this one is not, so you need to be aware of your life total before you play it. You might have a huge advantage on the board, but one misstep and one health less can be the difference between a won and a lost game.

Sign in Blood is one of the strongest tools due to its ability to target any player on board. You can either use its effect to give yourself a card lead while trading away your health, or you can use it as a finisher against a low-health opponent. A couple of turns of giving them extra cards and chipping away at their health should award you a victory.

Castle Lochtwain is a powerful land, giving you the ability to draw cards for the cost of 3(BB). You can use it for Black mana or to draw cards as needed, making it a versatile card. The only downside is that the life price for drawing a card is the total number of cards in your hand, so if you have a wide hand, you’ll have to discard or waste some spells before you use its effect if you want to avoid a high health-cost.

Undead Augur is a decent two-mana cost 2/2 Zombie Wizard with a powerful draw effect whenever he or another Zombie you control dies. The small one-life cost is insignificant in the long run, especially due to how many spells with Lifelink you can include in your decks to circumvent this cost.