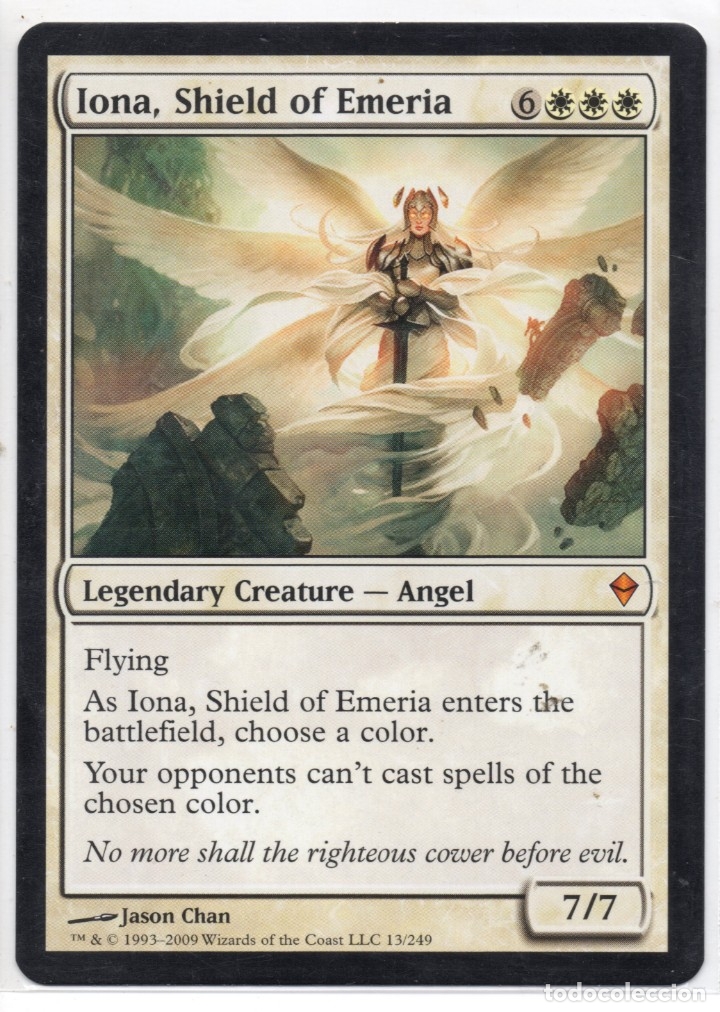 Angels are flying creatures with powerful abilities in Magic: The Gathering that can turn the tides of a match in your favor.

They’ve been a part of MTG since its inception and have various abilities, such as empowering other creatures, restricting your opponent from casting certain spells, or combat skills such as Lifelink and First Strike.

Here are the best angels in MTG.

Restoration Angel is a cheap three-mana creature with beefy stats and the keywords of both Flash and Flying. Even without its additional effect, it would be worth the cost. But the additional effect of exiling a target non-Angel creature to get rid of counters, possible death, or other effects just to get it back onto your battlefield is a lifesaver. It can counter plenty of removals from your opponent when it enters play.

Angelic Arbiter has an interesting effect, allowing you to swing games easily if the opponent doesn’t have the proper counter to it. While it does have a high mana cost, it forces opponents to make difficult decisions, either cast spells, or attack with minions during a turn. It’s one of the best cards against certain decks which rely on lots of creatures combined with spells. The enemy will be left questioning their next decision for a long time.

Baneslayer Angel is one of the strongest non-legendary creatures. It has a lot of effects such as First Strike, Lifelink and a protection from two types of creatures which usually counter angels. Unless she is dealt with swiftly by your opponent, she can keep you healthy while also punching down your opponent.

Boasting mediocre stats for the high cost but with great effects, Archangel of Thune becomes easily one of the best creatures in the game. She can aid your snowball due to the effect of Lifelink and +1/+1 counter which you easily apply to all creatures every time you attack.

This is one of the most expensive creatures but with an effect to match. When you summon Iona, Shield of Emeria you can choose a color which your opponent has spells from and completely counter their possibility to cast those spells. A well-timed denial can win you the game on the spot.