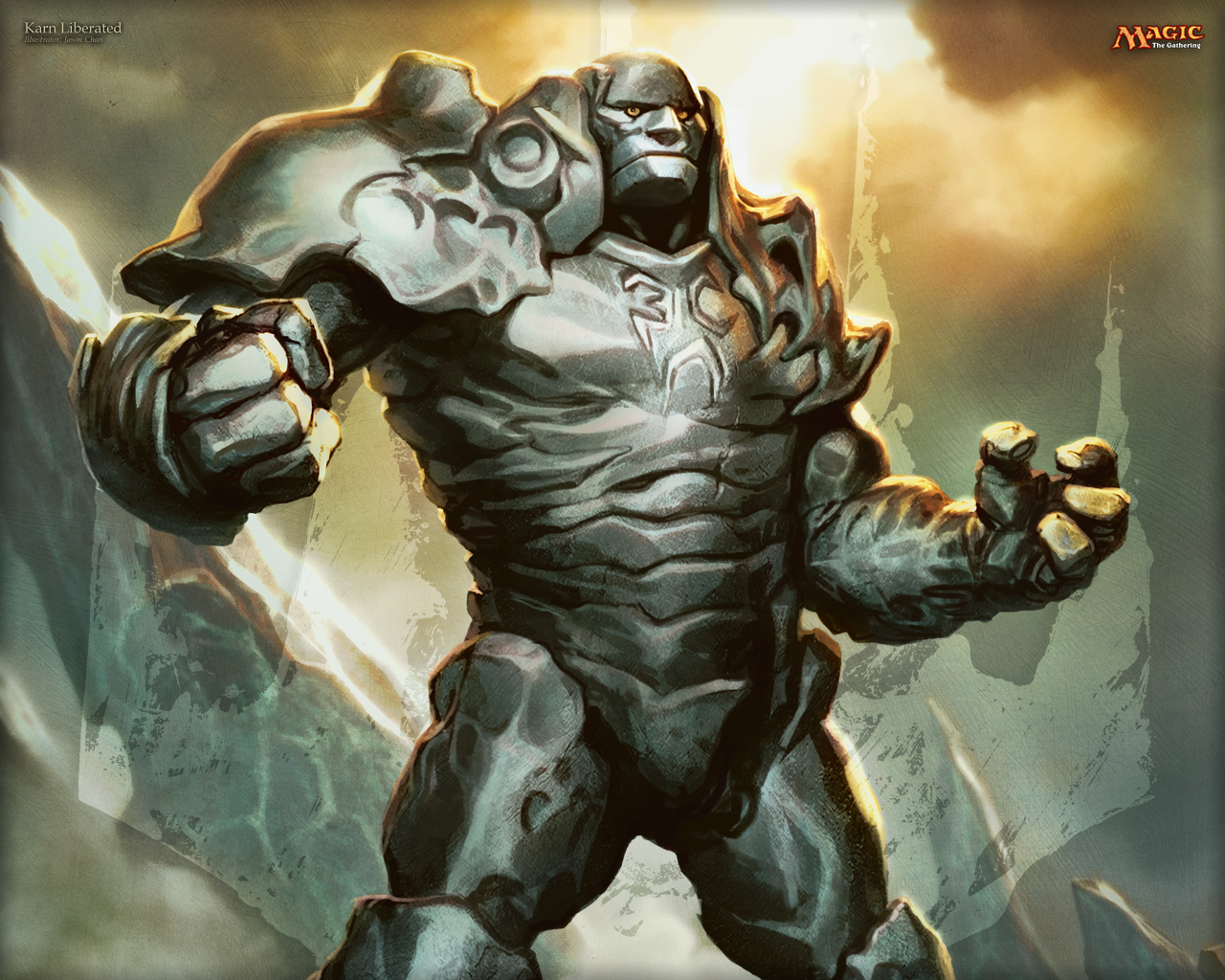 Magic Online will be the battleground of a 24-player tournament this weekend to crown its 2019 Championship Series champion. The three-day event from Nov. 13 to 15 will start at 11am CT each day on the Magic Twitch channel.

Vintage Cute, Modern, and Pioneer are the three formats played in the 2019 Magic Online Championship with a $250,000 prize pool. The top finisher earns $50,000.

Magic Arena has taken center stage in most Magic esports events, but this tournament will feature the same coverage that fans of Standard and Historic are used from the Magic Pro League and Players Tour events. While Arena is the esports home for Standard and Historic, Magic Online is still the premier destination for the vast majority of eternal formats.

There will be 14 Swiss rounds played over two days, split between Vintage Cube draft and constructed play. The first three rounds of each day will be Vintage Cube. The last four rounds on Nov. 13 will be Modern, while Pioneer will be played on Nov. 14. All matches are best-of-three games.

The final day will showcase a top-four single-elimination bracket. Each top-four series will be a best-of-three match set. The first match will be Modern followed by Pioneer. If the game goes to a third match, the higher-seeded player picks which format to play between Modern and Pioneer.