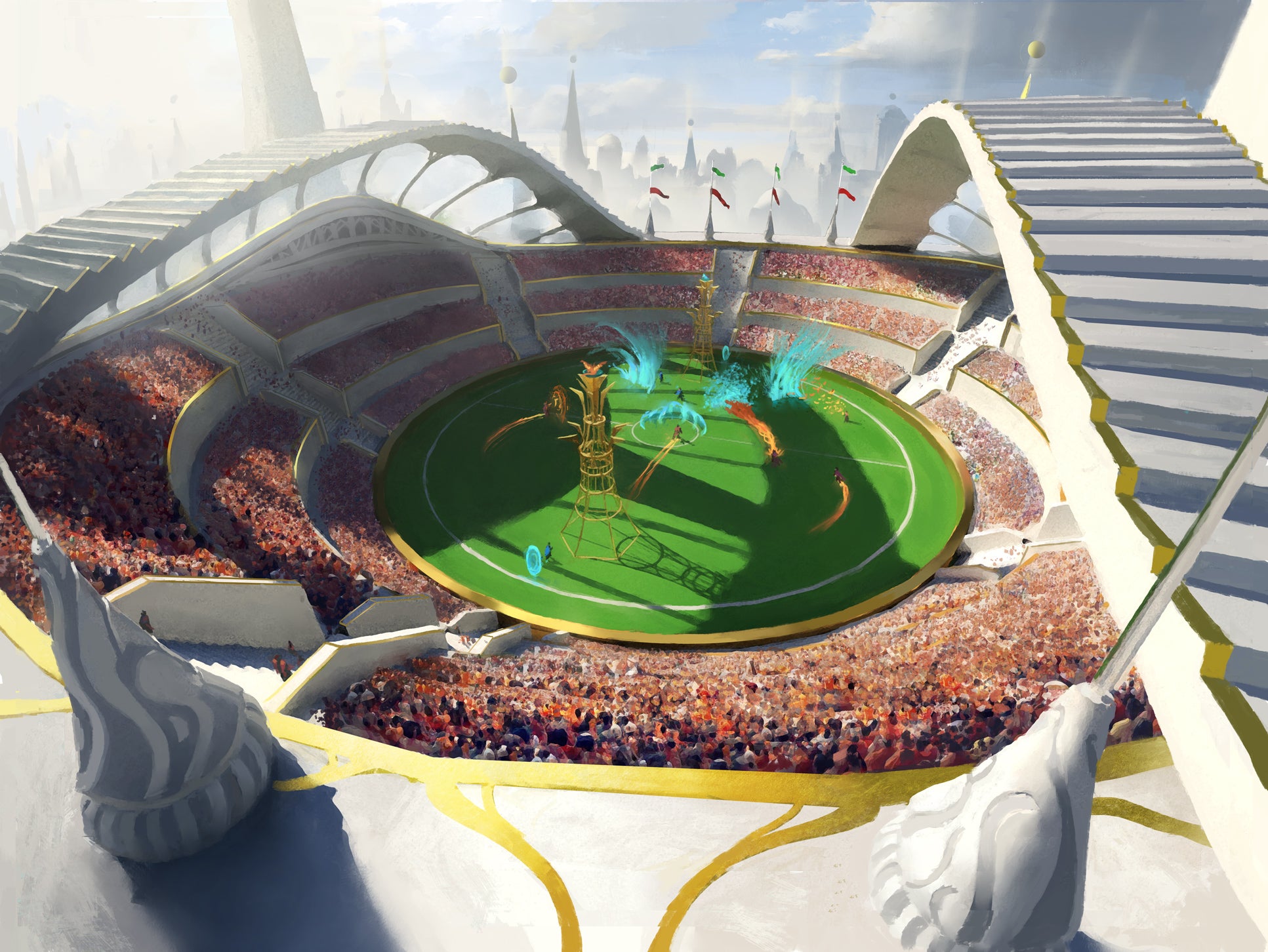 Alternate win conditions in Magic: The Gathering are powerful cards that require the player to jump through some hoops to get that sweet “you win the game” effect.

Throne of Eldraine had Happily Ever After and Ravnica Allegiance had Simic Ascendency. And now, another alternate win condition is coming in Strixhaven: School of Mages that relies on gaining counters and dealing combat damage.

Strixhaven Stadium is a neat alternate win condition similar to Simic Ascendency. Hitting the alternate win condition in a fair way will be difficult, though. Go-wide aggro decks don’t want a mana rock on turn three. That’s a crucial turn for most of these decks. There’s no circumstance where casting Strixhaven Stadium will be a better option than dropping an Anax, Hardened in the Forge or Lovestruck Beast.