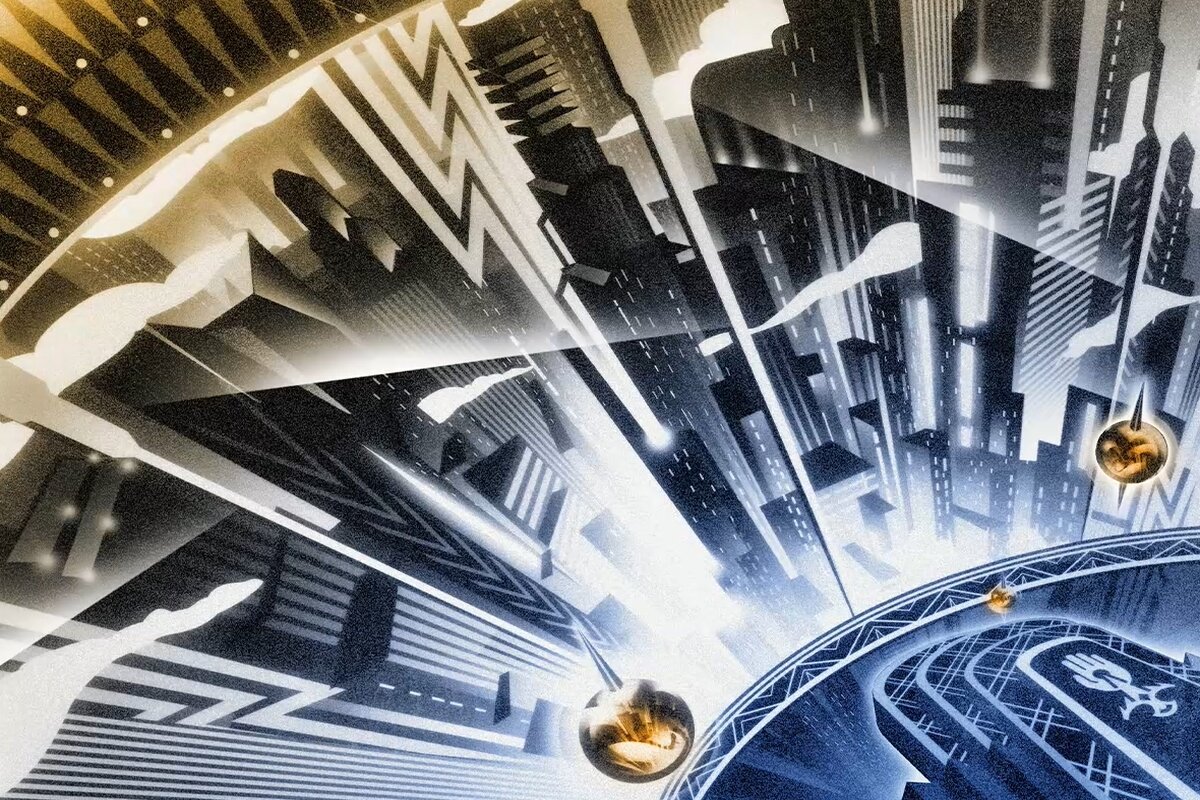 The new mechanics for Streets of New Capenna are bringing support to White decks with card draw and another twist on creature protection.

New Capenna is Magic: The Gathering’s next set that’s scheduled for a digital release on April 28 followed by a global tabletop launch on April 29.

This three-color set introduces five crime families that fight for control over the city of New Capenna. Each of the new mechanics is a flexible option that can fit into a variety of decks in every format from New Capenna Limited to Modern. 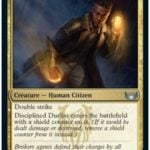 Shield Counters is a twist on protection similar to the recent introduction of Ward in Strixhaven: School of Mages. The official reminder text for Shield Counters is: “If it would be dealt damage or destroyed, remove a shield counter from it instead.”

These counters can be interacted with by abilities like Proliferate and help creatures survive removal and combat.

Connive is an aggressive card drawing mechanic. The official reminder text for Connive is: “Draw X cards, then discard X cards. Put a +1/+1 counter on that Creature for each nonland card discarded this way.”

Casualty is a sacrifice mechanic that has a value attached to it. This value determines what Creature can be sacrificed to gain additional value. The official reminder text for Casualty is: “As you cast this spell, you may sacrifice a Creature with power x or greater. When you do, copy this spell.”