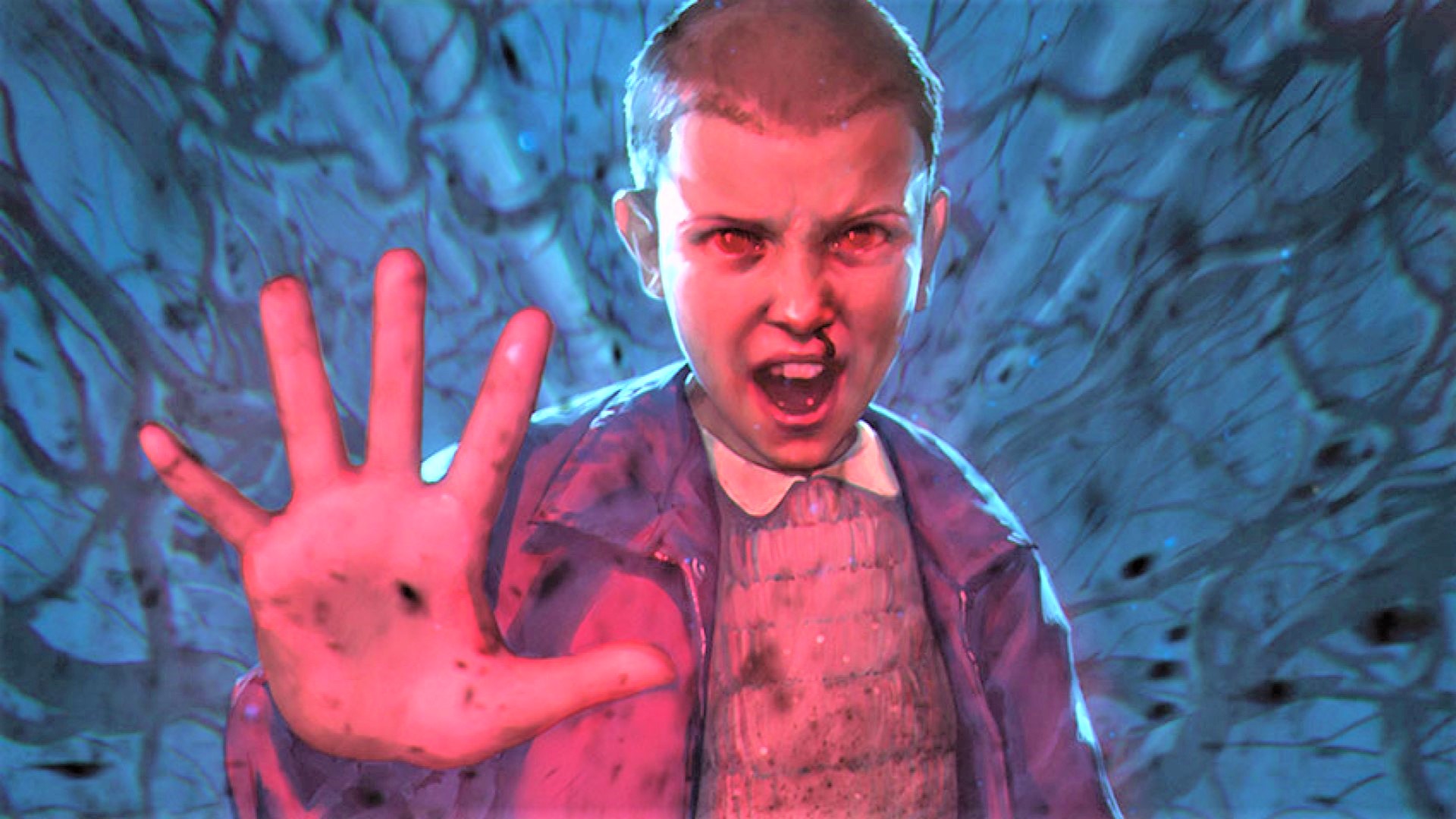 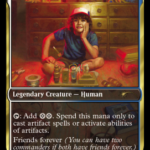 Stranger Things is coming to Magic: The Gathering in a nine-card release in the October Superdrop 2021.

The release contains eight mechanically unique cards and one token that are printed in the Secret Lair x Stranger Things drop for $39.99 nonfoil and $49.99 foil beginning on October 18. The cards are legal in Legacy, Vintage, and Commander.

This drop is a part of Universes Beyond. These crossover products contain cards from properties outside of Magic. Universes Beyond started with The Walking Dead Secret Lair drop in 2020. Future releases include a Street Fighter Secret Lair, and Warhammer 40K Commander decks, and a full Lord of the Rings set.

Here are the eight cards and one token in the crossover release.

These cards each portray key characters from Stranger Things, which is gearing up for season four in 2022. Dustin, Eleven, Lucas, Max, Mike, Jim, and Will all have a new mechanic called Friends Forever.

Friends Forever is similar to Partner, which allows you to have two Creatures in your command zone. The difference is that Friends Forever only works with other cards with the ability. Only the Stranger Things crossover cards can be partnered with each other.

Each mechanically unique Stranger Things card will receive similar Magic-themed reprintings in The List, which is a curated collection of cards that appear in set boosters.