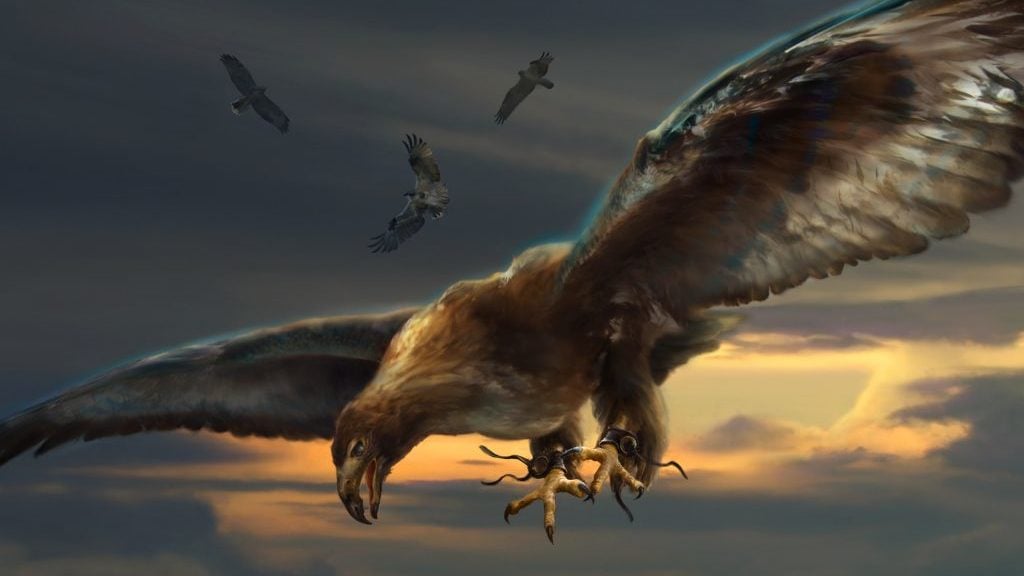 Throne of Eldraine (ELD) is just around the corner, and that means new cards are on their way. One in particular, Silverwing Squadron, looks to be a powerful new finisher, especially in the Mono-white and Azorius Flyers decks.

Though expensive, Silverwing Squadron is a powerful addition if placed in the right deck. Not only does it get bigger with each creature you control, it can also attack and defend as long as you need it to with vigilance. The ability to make more creatures on the ground only furthers its usefulness.

This is a great card, especially in Commander and Brawl where you can stack its Knight-making ability. It may also find a home in Standard, however, particularly in flyer decks.

Flyers has lots of cheap creatures like Healer’s Hawk and Spectral Sailor. More importantly, it has Empyrean Eagle, a powerful anthem creature that makes every other flyer stronger. And with Sephara, Sky’s Blade as a finisher, Flyers can add a secondary finisher if needed in the form of Silverwing Squadron.

The ability to benefit from “go-wide” decks may also bring out the strength of Silverwing Squadron. March of the Multitudes has seen some play but nothing serious to break into the meta. Silverwing Squadron has the potential to add an evasive and versatile threat into that kind of deck easily.