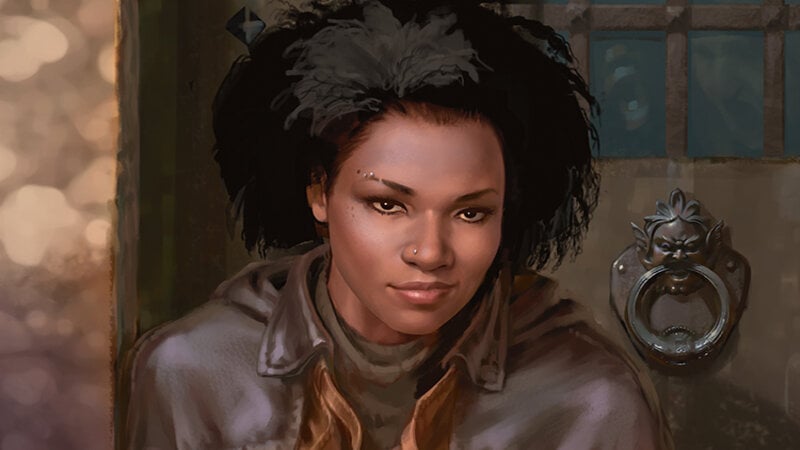 Sacrifice is quickly becoming one of the most popular archetypes in the Magic: The Gathering metagame, but it has its weaknesses.

Following the ban of Oko, Thief of Crowns, the MTG metagame has shifted. Instead of resorting to playing Sultai Sacrifice, many competitors have turned to Jund. Taking advantage of the Cauldron Familiar and Witch’s Oven combo like Sultai, Jund uses Korvold, Fae-Cursed King as a powerful finisher in conjunction with Mayhem Devil. There’s also a Mono-Black deck that uses the cat sacrifice combo.

All these archetypes, however, are severely handicapped if Witch’s Oven is removed from the battlefield. As a three-mana planeswalker who hasn’t seen much play in the new Standard meta, Kaya, Orzhov Usurper removes Witch’s Oven with her minus-one ability.

The three-mana planeswalker also takes care of graveyard hate decks, exiling cards with her plus-one ability while providing the controller two life if a creature was exiled. But Kaya isn’t overpowered in loyalty like Oko was, meaning the planeswalker is susceptible to removal and combat damage.

Kaya does have a trick up her sleeve that can finish off a match if she can stay on the battlefield long enough for her ultimate to go off. And since it only costs five loyalty counters, it’s not too difficult to pull off.

But don’t count the Sacrifice archetypes out yet. Even with Witch’s Oven being removed, the Jund and Mono-Black decks have other strategies that can still produce a win.

As the Standard metagame continues to progress in Magic without Oko, expect to see a lot more of Kaya in main decks and sideboards.