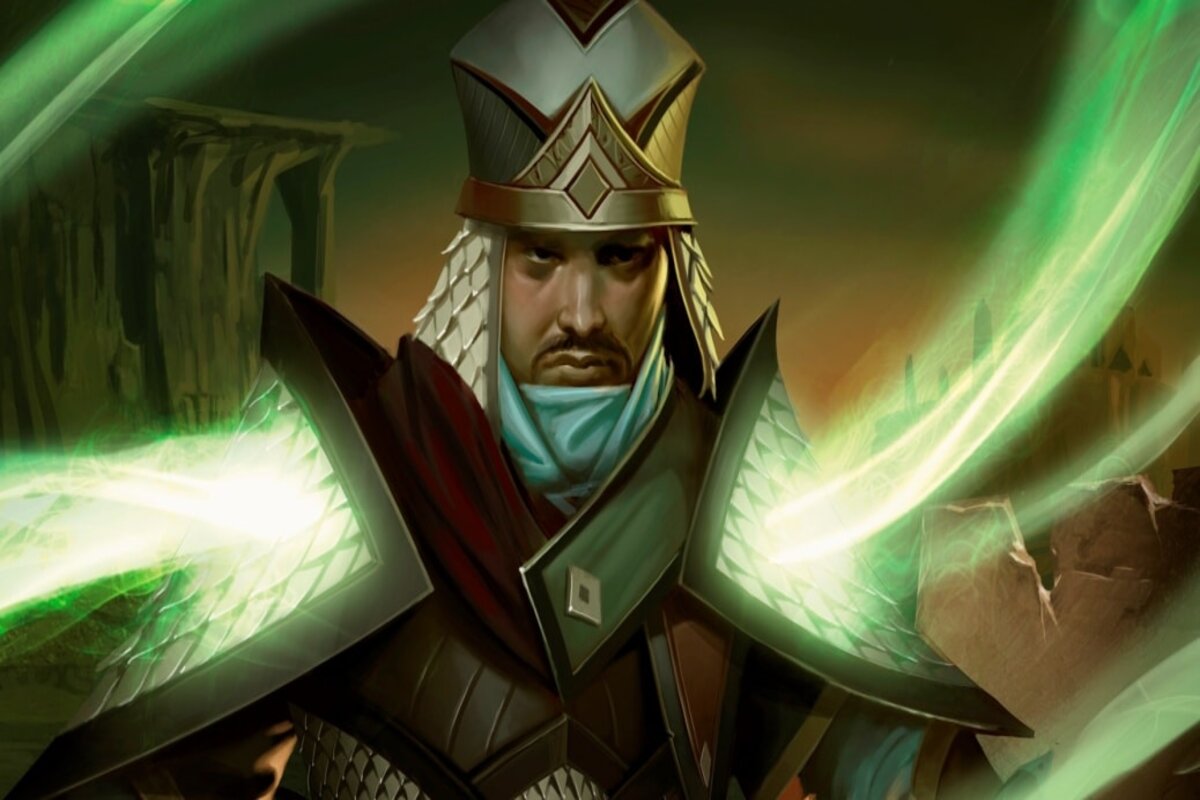 Hardened Scales is coming to Historic alongside a package of +1/+1 counters support cards in Magic Arena’s Jumpstart: Historic Horizons set running from Aug. 12 to Sept. 9

Dot Esports received an exclusive look at Scaled Up, one of 46 packets in Historic Horizons. Each lightly randomized packet is a part of the Jumpstart Limited gameplay.

The Scaled Up packet is highlighted by Hardened Scales. The one-mana enchantment is a staple in +1/+1 counters decks. These decks aren’t at the top of Historic at this point, but the inclusion of Hardened Scales could change that.

Hardened Scales is an all-around useful card that will be played in many Green decks. Even in a deck not focused on counters, there are enough +1/+1 counters in the format that Hardened Scales will rarely be a dead card.

Here’s the full Scaled Up card list, including drop percentages.

For the cost of 2,000 gold or 400 gems, players can pick two packs, combine them together, and play some games.

Veteran Charger is a new card that perpetually gives a Creature in hand +2/+2. This is a solid buff that comes with a 2/2 body that will probably get bigger in a +1/+1 counters shell.