Rebirth reanimates creature and aura in Theros: Beyond Death 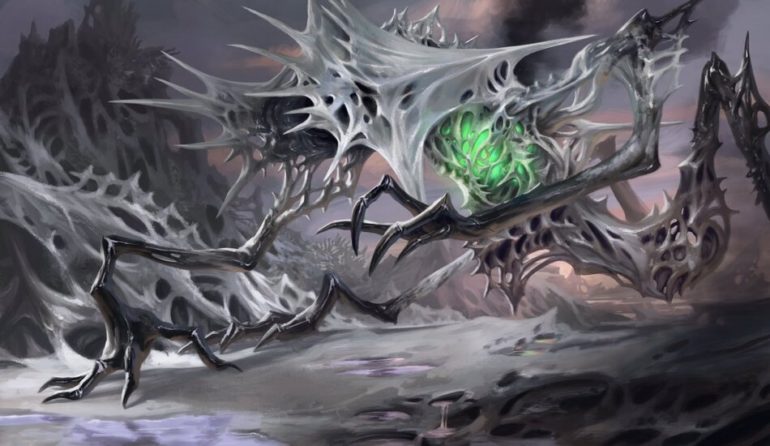 Get a two-for-one reanimation with the new Theros: Beyond Death sorcery spell, Rebirth for Glory.

Releasing on Jan. 24, Theros: Beyond Death focuses on the underworld of the returned plane with a heavy emphasis on reanimation from the graveyard. Rebirth of Glory plays into this theme by returning one or both to the battlefield from the graveyard: A creature, and or, an aura.

The THB spoiler was not printed in English but there is a  rough translation of it.

Due to possible interpretations of the translation, there may be some confusion as to what the aura can legally enchant. According to the MTG rules, updated with the release of Throne of Eldraine, a player can choose a legal destination of a reanimated aura if the text doesn’t specify a target.

Rebirth of Glory is expensive to cast, but so are most reanimation spells in MTG. It should have a major impact in THB Limited and will likely get played some in Constructed too.

Targeting an opponent as opposed to a controllers creature is a possibility in several Magic formats, like Standard Constructed, using aura cards such as Mire’s Grasp or Dead Weight. And for a little spice, a player can target their own creature with Unholy Indenture.

Rebirth for Glory and the Theros: Beyond Death set release digitally on Jan. 16. A prerelease in tabletop occurs on Jan 17 to 19, and the official launch of the THB set is on Jan. 24.