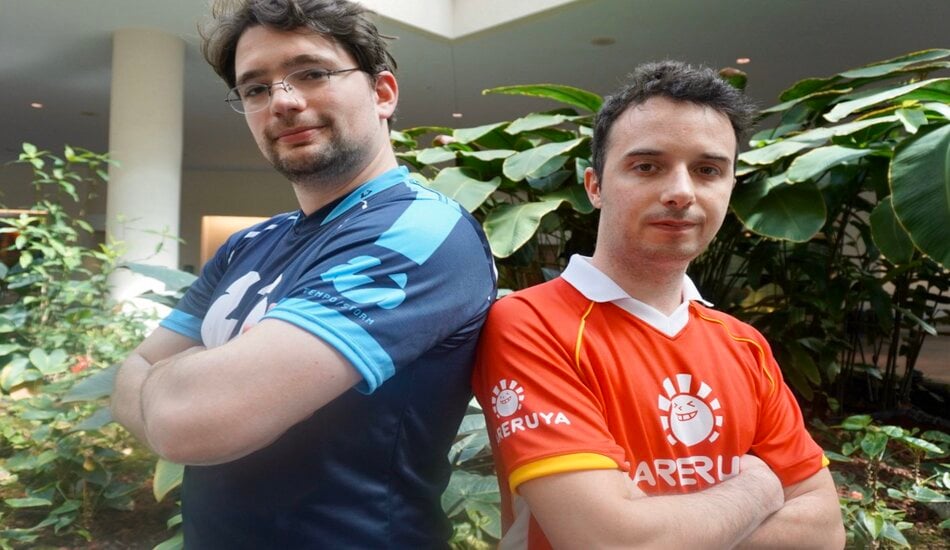 Over the course of three days, 16 of the best MTG players from 2019 competed for a grand prize of $300,000 at the Magic World Championship XXVI. The metagame consisted of five decks, with Jeskai Fires (Márcio Carvalho) and Azorius Control (PVDDR) making it to the final match. Carvalho put up an amazing fight, but the championship title was PVDDR’s to win.

The finals were a rematch from earlier in day three, in which PVDRR was the winner. Carvalho was bumped to the lower bracket but defeated Seth Manfield and his Mono-Red Aggro deck to earn himself a seat at the finals.

Heading into the finals, PVDDR had only lost one match. And his dominant streak continued into the first match, going 2-0. He only needed one more victory to claim the title, while Carvalho had to pull off a miracle by winning three best-of-three matches in a row.

Carvalho was not about to throw in the towel and give up his fight for a Magic World Championship title, though. Able to find his groove, Carvalho won the second match, putting himself back in contention.

And Carvalho kept pushing, forcing a fourth and final match. But PVDDR came out on top and went 2-0 to become the next Magic World Champion.