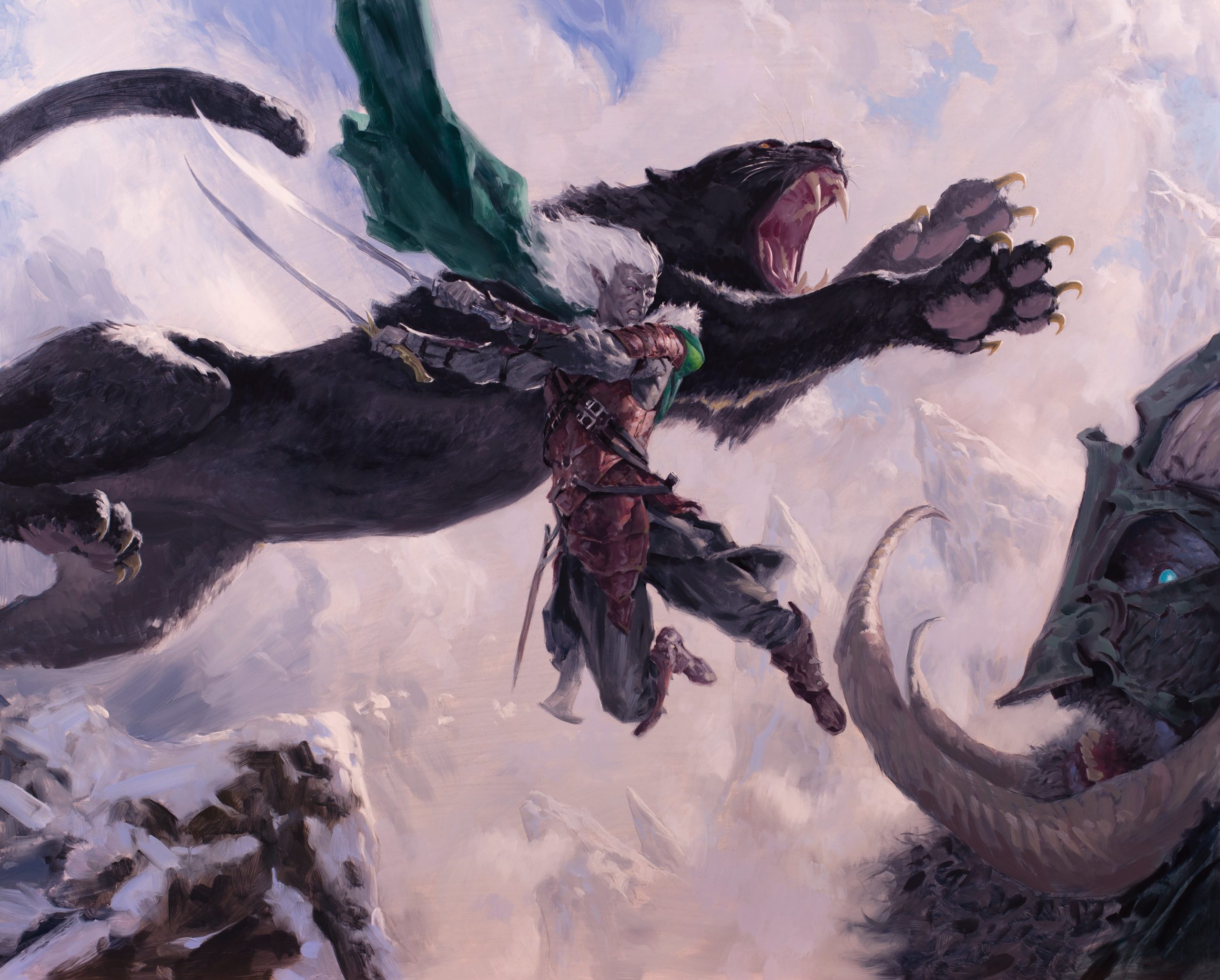 The upcoming Magic: The Gathering set brings the role-playing game Dungeons & Dragons to the card game, with classic characters making an appearance and several new mechanics being introduced.

One mechanic that was speculated to be a part of the set when it was first revealed last September was Party. The mechanic was introduced in Zendikar Rising and has a clear relation to D&D.

The adventuring flavor of Party led many players to believe the mechanic would make a return in Adventures in the Forgotten Realms. But this won’t be happening. In a pre-release media event, Wizards of the Coast senior communications manager Blake Rasmussen said Party won’t be returning. The set will contain further Party support by printing more relevant creature types, however.

Cards with Party get better for each creature type among Warrior, Cleric, Rogue, and Wizard you control. Party didn’t make it in Constructed formats, but it was a key part of Zendikar Rising Limited gameplay.

Senior game designer Mark Rosewater’s teaser blog hinted at several cards that would support Party, such as a Tiefling Wizard and a Halfling Rogue.

Spoilers for Adventures in the Forgotten Realms begin today with mechanic reveals, followed by traditional daily spoilers starting on June 29.