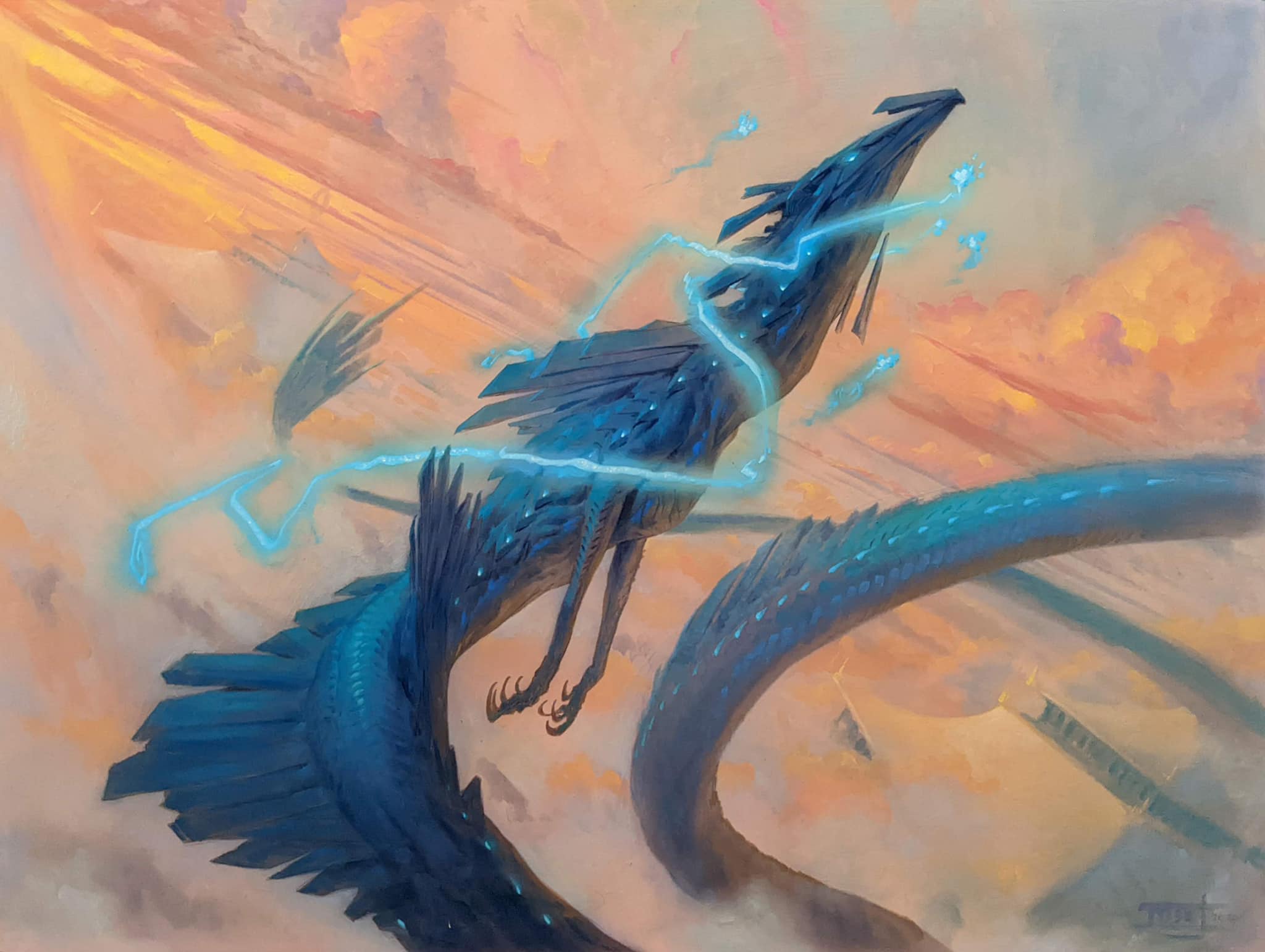 Over the past year, Magic: The Gathering has focused on printing lands with upside, giving players something to do when the game stalls. Modal double-faced lands from Zendikar and the creature lands from Adventures in the Forgotten Realms gave players lands that can enter the battlefield untapped while having uses outside of just tapping for mana.

Kamigawa: Neon Dynasty continues this trend with a cycle of Rare legendary lands with Channel, an activated ability that involves the player discarding the card for an effect. Each of the lands in the cycle gets its cost reduced for each legendary creature its owner controls.

The newest part of the cycle is a Blue land that bounces the opponent’s threats.

Otawara, City in the Clouds (Unofficial translation via MTGGoldfish) 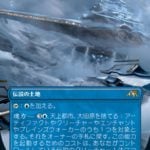 This card benefits from the general power that the lands with Channel provide. Otawara enters the battlefield untapped like a regular Island but extra copies in hand can be used to disrupt the opponent’s battlefield.

Running four copies of this land doesn’t seem like the best course of action compared to other cards in the cycle. Four mana is a lot for this kind of effect. Spending your entire turn to bounce a creature is difficult, especially in Standard, which is filled with strong aggro lists.

That doesn’t mean Otawara isn’t worth running, though. The ability to get extra value out of lands in the late game mitigates the issue of mana flood preventing further battlefield development.

There’s potential for Otawara in older eternal formats as well. Urza’s Saga from Modern Horizons 2 is a card that players are seeking answers for. This Enchantment land has powered up Artifact decks in Modern.

Otawara can bounce Urza’s Saga and prevent it from hitting the third lore counter where the opponent can fetch its silver-bullet Artifact. Look for players to experiment with Otawara in the Urza’s Saga matchup.

Neon Dynasty releases on Magic Arena and Magic Online on Feb. 10, with a worldwide tabletop release set for Feb. 18.